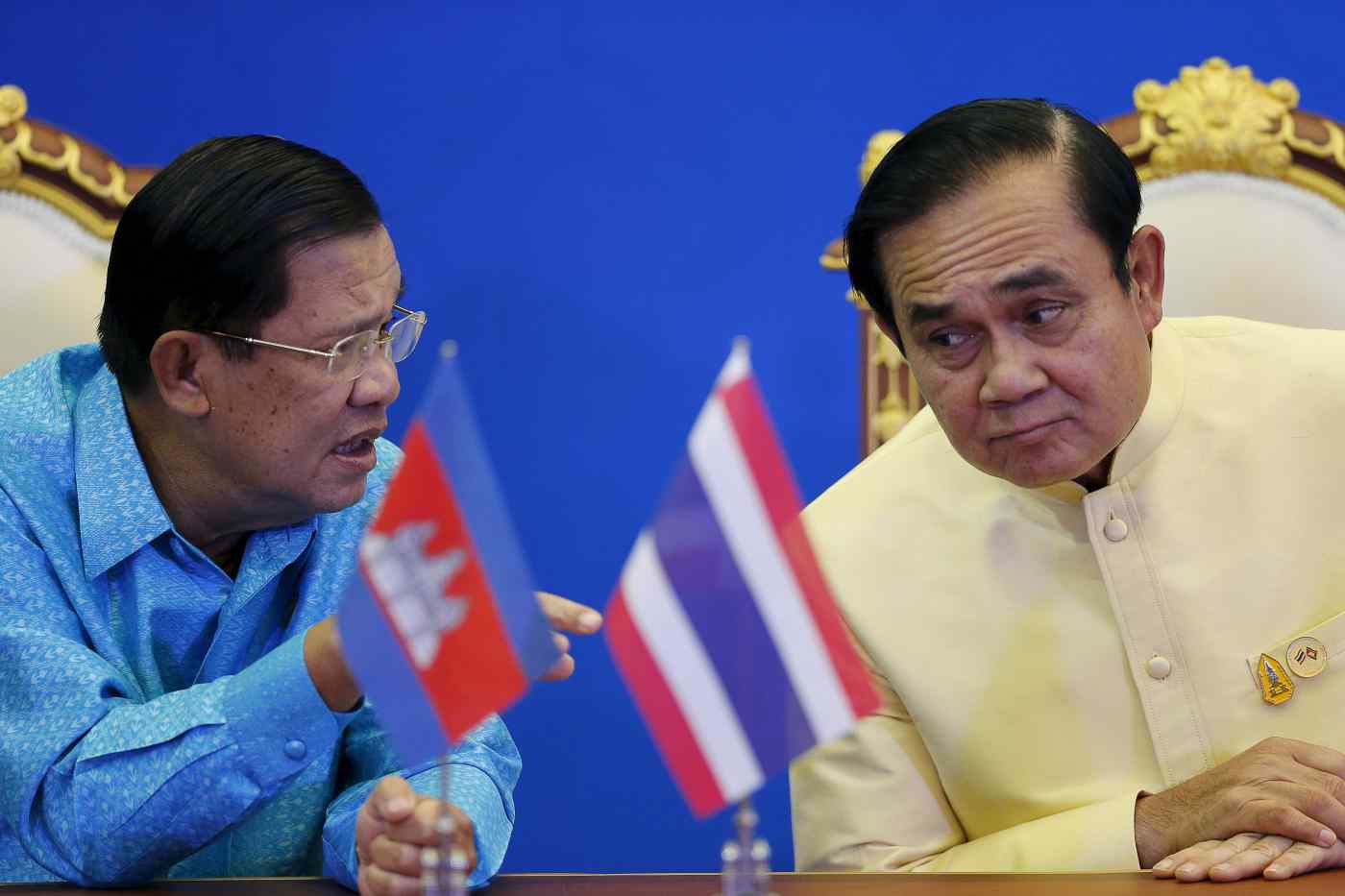 BANGKOK -- In moves that appear to portend greater political oppression in Southeast Asia, the region's authoritarian governments are closing ranks on political dissidents who have sought refuge in neighbouring countries.

Thai Immigration this week helped Hun Sen, Cambodia's 65-year-old prime minister of 33 years, by detaining Sam Serey, head of the opposition Khmer National Liberation Front, at an immigration center north of Bangkok. He was later deported to Denmark, and has been banned from re-entering Thailand for five years. A few weeks ago, Hun Sen accused Sam Serey of plotting bombings in Phnom Penh, the Cambodian capital, during a speech to university students.