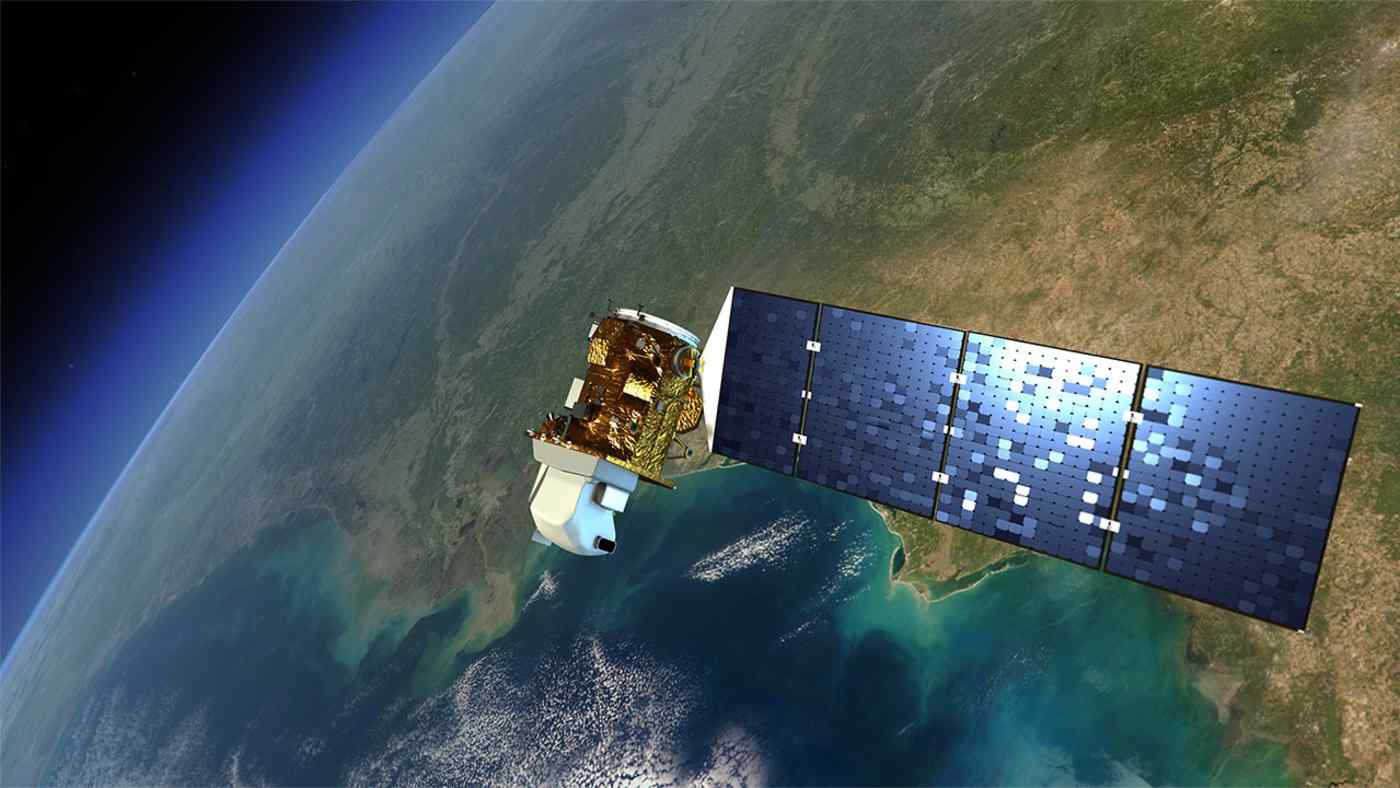 NEW YORK -- Space debris from a Chinese experiment 14 years ago in which Beijing destroyed one of its own satellites continues to orbit Earth, a senior U.S. military commander has told Congress.

"In 2007, we saw the Chinese conduct a very irresponsible test. We continue to have about 3,000 pieces of debris on orbit that we continue to track," Lt. Gen. Stephen Whiting, the commander of Space Operations Command at the U.S. Space Force said in testimony to subcommittees of the House Armed Services Committee on Wednesday. "That's about 10% of the total amount of objects that we track on orbit."