Khmer Rouge got away with mass murder, but not the last word 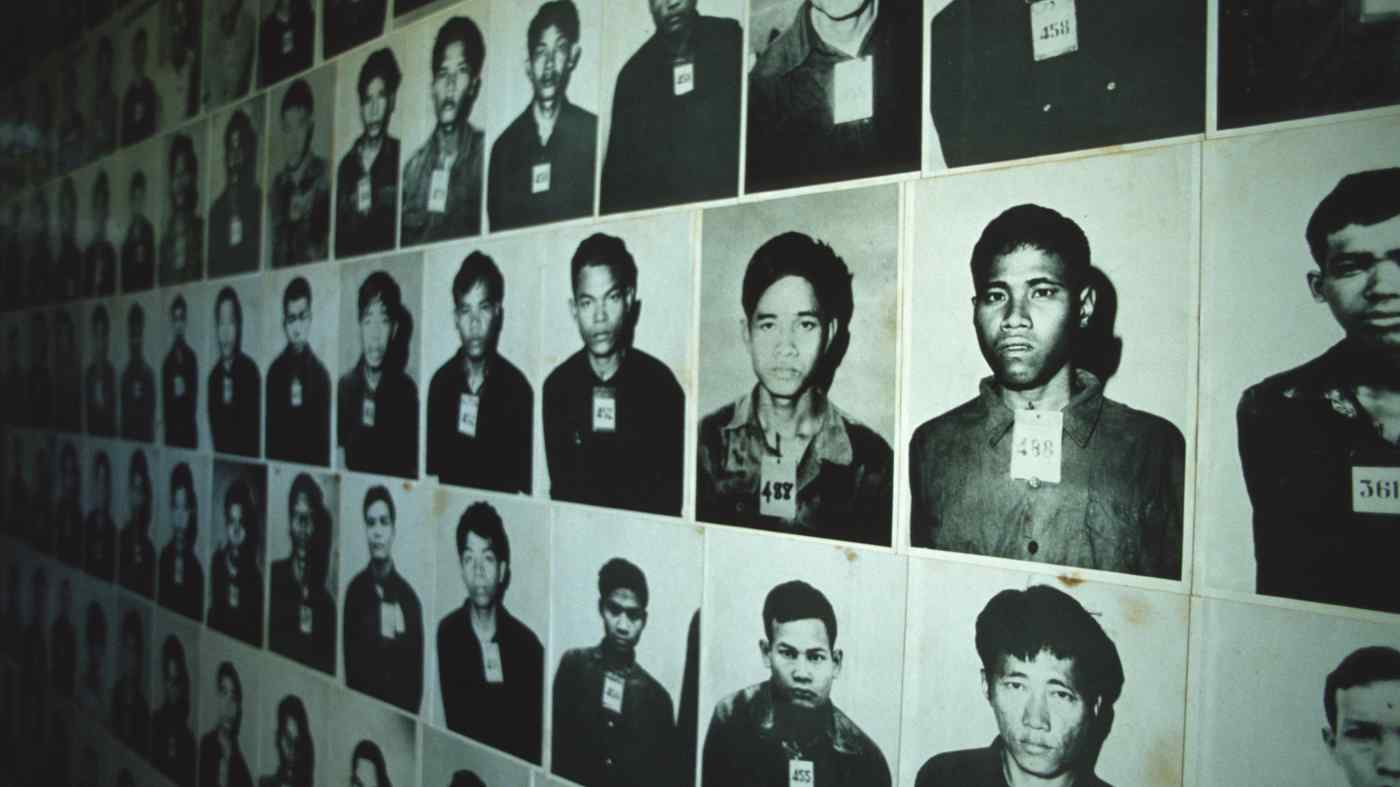 BANGKOK -- After 16 arduous years, a special tribunal in Phnom Penh handed down a final verdict this month to a genocidal nonagenarian, defying the old legal maxim "justice delayed is justice denied."

The holocaust perpetrated by the Khmer Rouge's Democratic Kampuchea (DK) regime after the fall of Indochina to communist forces in April 1975 was halted by Vietnam's invasion of Cambodia in late 1978. But it was not until 2006 that the crimes were brought before an international court. That followed years of wrangling between the United Nations and the government of Prime Minister Hun Sen.