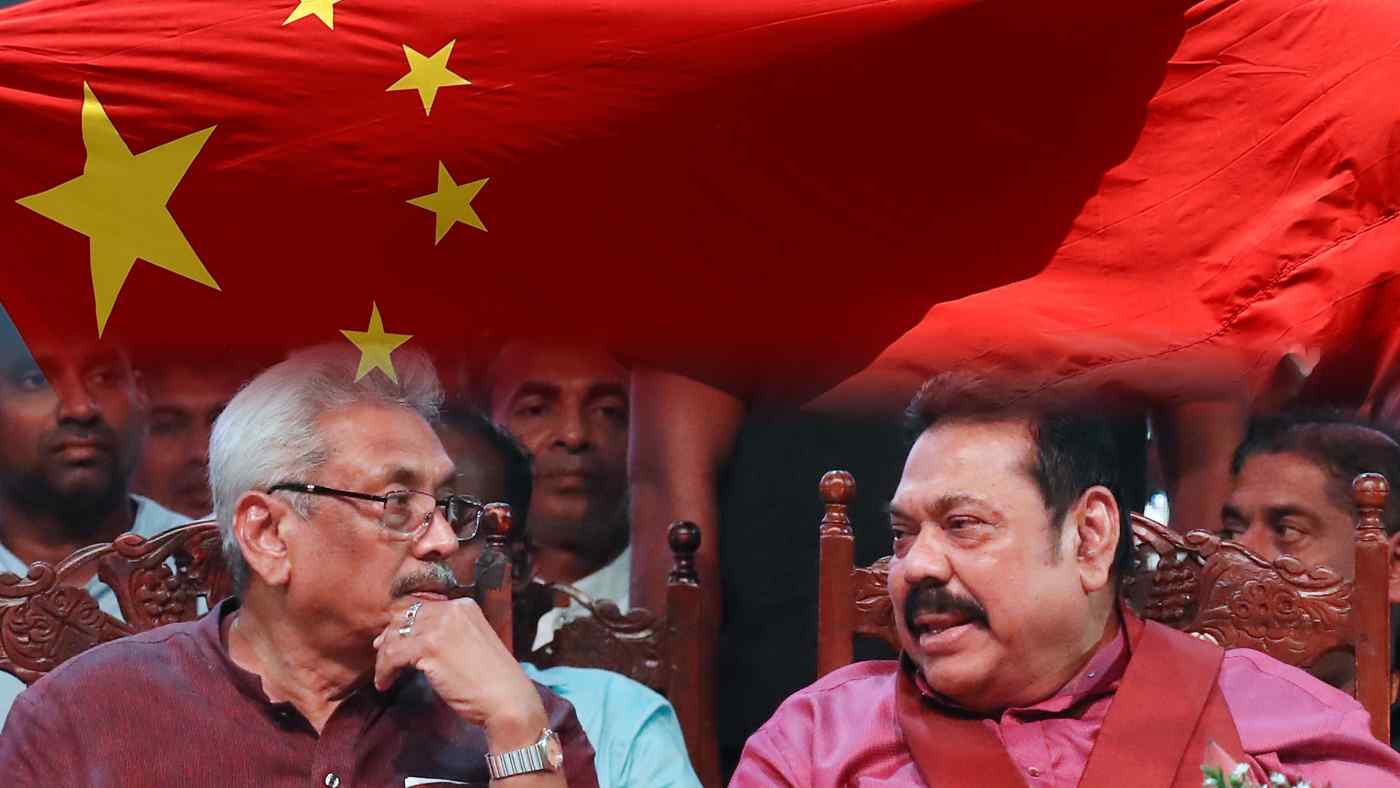 COLOMBO -- Sri Lanka's ultranationalist government has received a diplomatic shot in the arm from China as it prepares for a showdown early next year at the United Nations Human Rights Council, the Geneva-based body where the South Asian nation has been under international scrutiny for its grisly civil war record.