Despite $4.8bn due this year, Rajapaksa reportedly agrees $1bn in new loans 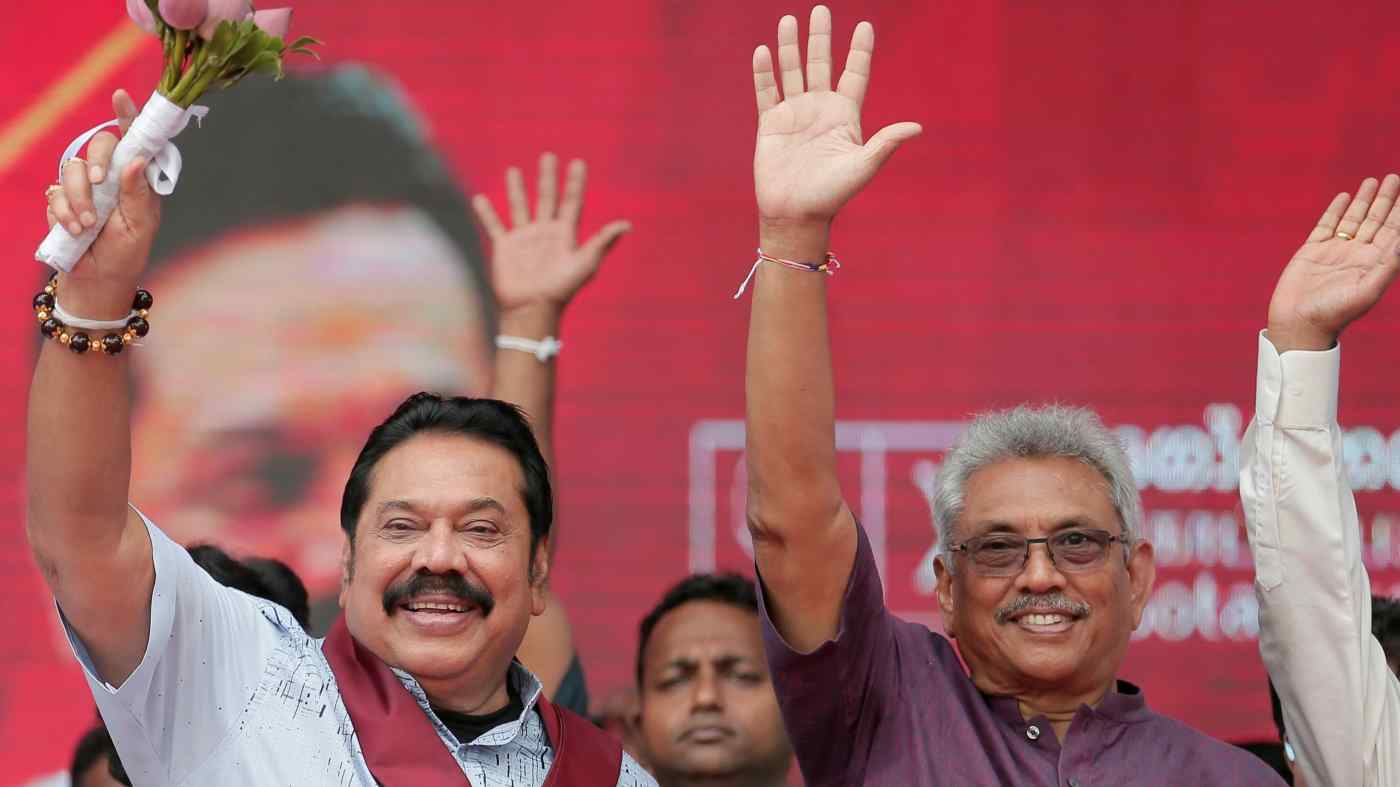 COLOMBO -- Saddled with heavy debts, and facing a financial crisis brought on by the coronavirus, Sri Lanka appears to be doubling down: piling on more Chinese debt despite having to pay millions of dollars this year to service its current obligations.

President Gotabaya Rajapaksa has twice turned to China in the last two months, desperate for a bailout as Sri Lanka's foreign reserves dwindled to $7.2 billion in April. So far, Beijing has granted an "urgent" loan of $500 million to help it fight the virus. Then, last week, cabinet ministers approved a decision to borrow another 15 billion Sri Lankan rupees ($80 million) from the China Development Bank, to improve 105 km of roads.