Some see pivot toward Beijing, even though Chinese loans are more expensive 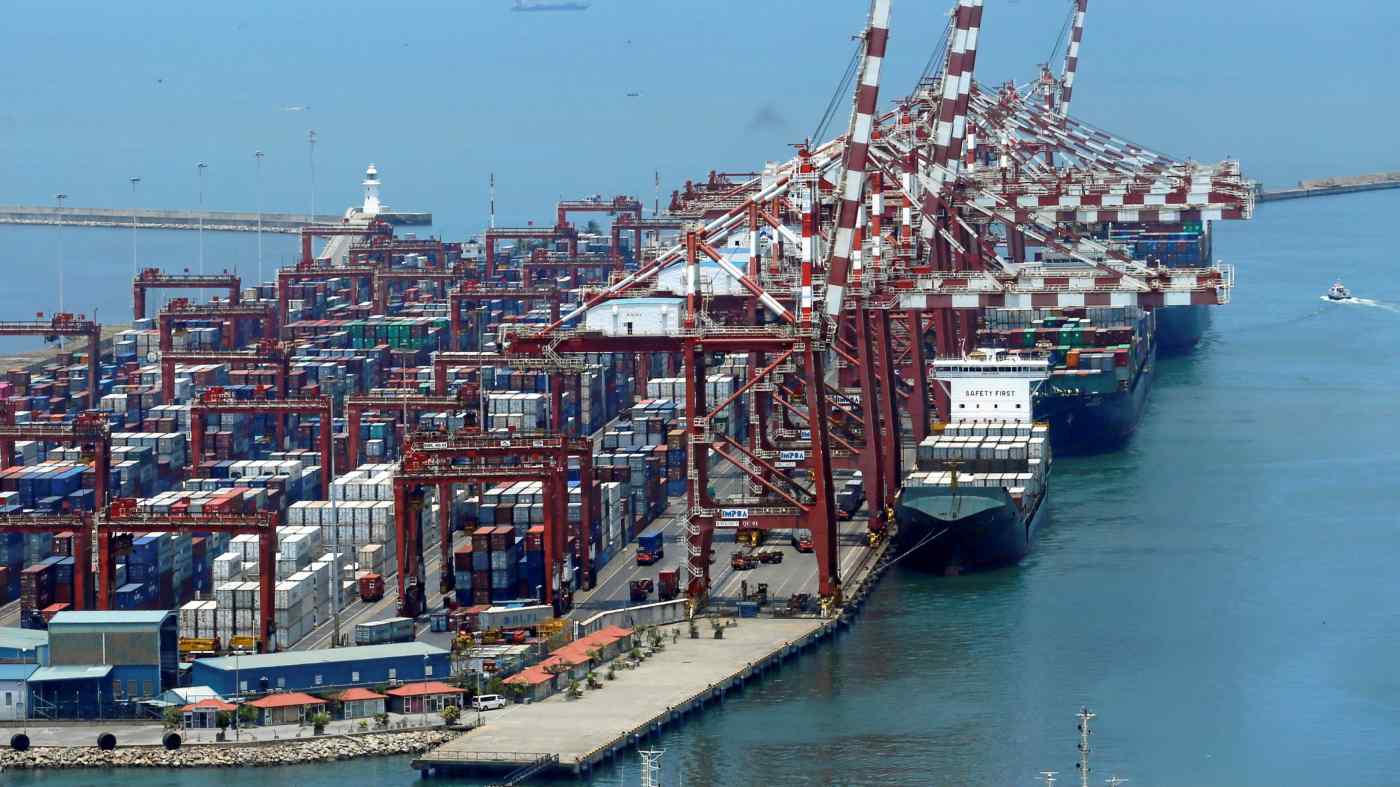 COLOMBO -- Sri Lanka's reputation is taking a hit after its year-old government says it wants to pull the plug on two multimillion dollar infrastructure projects funded by Japan and guaranteed by its predecessor. If that happens, it would be the second time that a newly elected Sri Lankan government has backed out of such agreements.

The ultranationalist government of President Gotabaya Rajapaksa wants to terminate the agreement with Japan, which had for decades been the largest supplier of development assistance to Sri Lanka, for the construction of an elevated commuter rail project through Colombo and the development of a container terminal in the Colombo Port.