Washington tweets its concern of the strategic island's indebtedness to Beijing 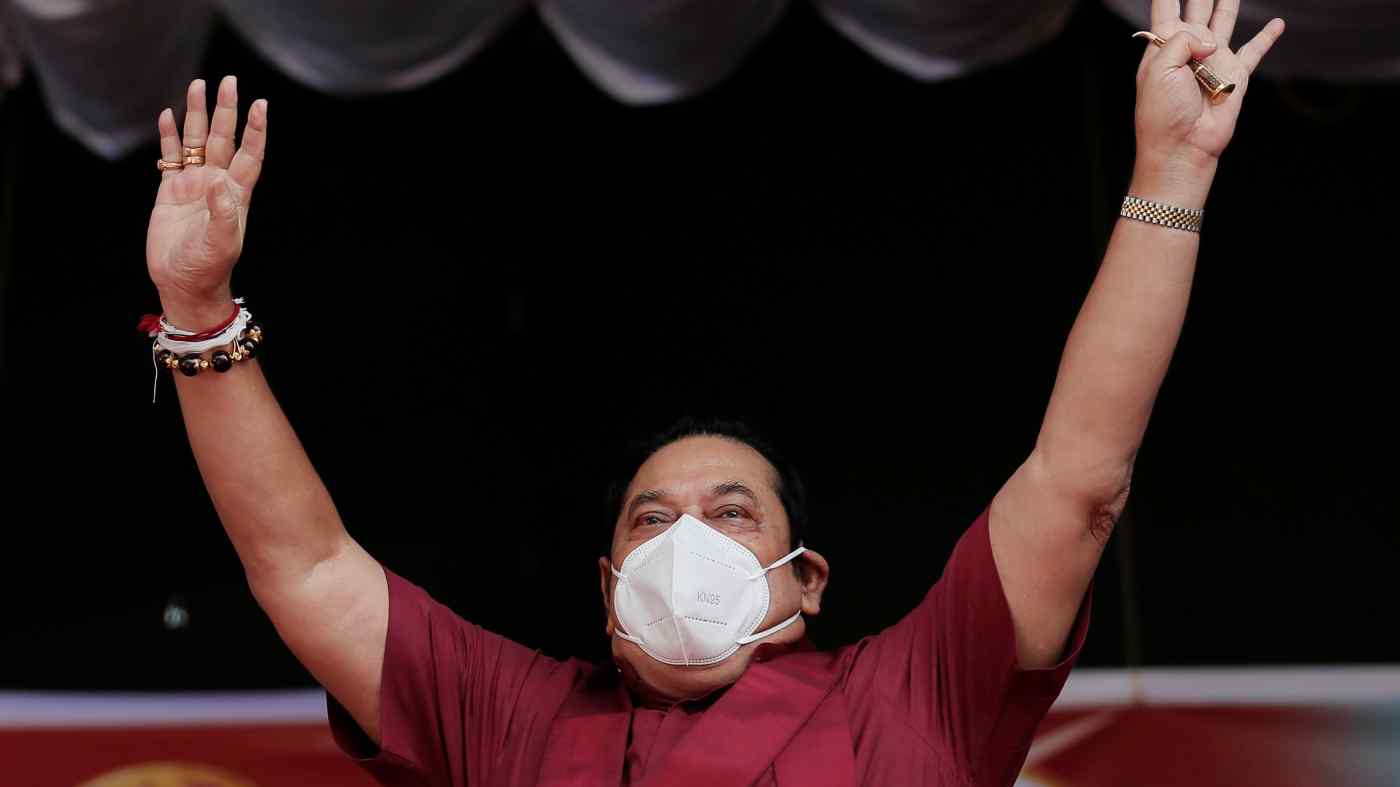 Prime Minister Mahinda Rajapaksa and his brother have a difficult economic path ahead of them but can count on financial favors as China, India, the U.S. and Japan vie for influence.   © Reuters
MARWAAN MACAN-MARKAR, Asia regional correspondentAugust 8, 2020 20:50 JST | Sri Lanka
CopyCopied

BANGKOK -- Sri Lankan voters have already detected a whiff of what the electoral landslide won by the country's most influential political clan earlier this week means to the international community, or at least what it means to India, the U.S. and Japan.

Indian Prime Minister Narendra Modi set the tone by going on a charm blitz. He called and tweeted at his counterpart, caretaker Prime Minister Mahinda Rajapaksa, part of that political clan, even before the final results were in, giving the Sri Lanka Podujana Peramuna, a Rajapaksa political vehicle, 146 seats in the 225-member legislature.