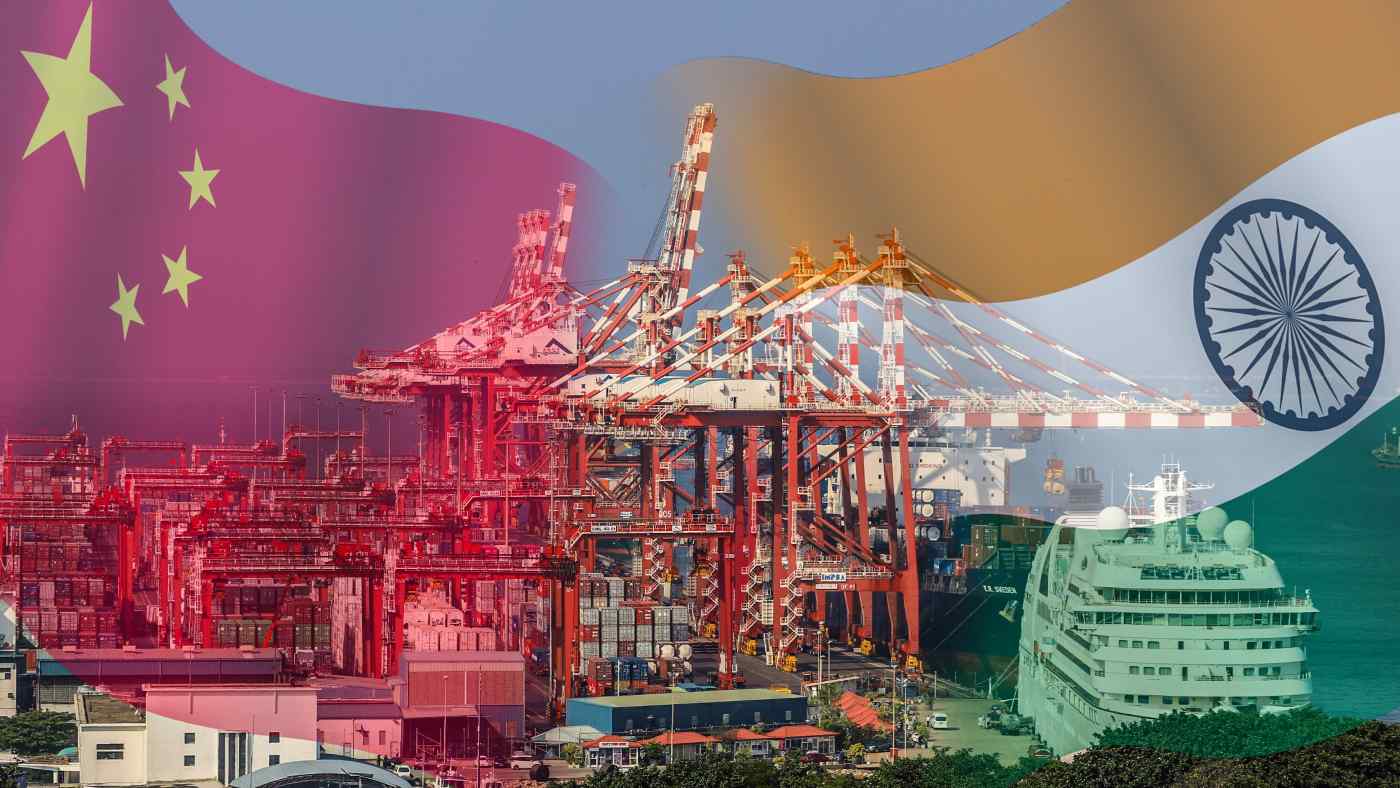 NEW DELHI -- Indian conglomerate Adani Group has signed a deal worth over $700 million to build a container terminal at the strategic Colombo port, a move that observers say will give a boost to Sri Lanka's struggling economy, where the expanding Chinese presence is a matter of concern to Delhi.