TPP plans expansion in 2019 with Thailand and Colombia first 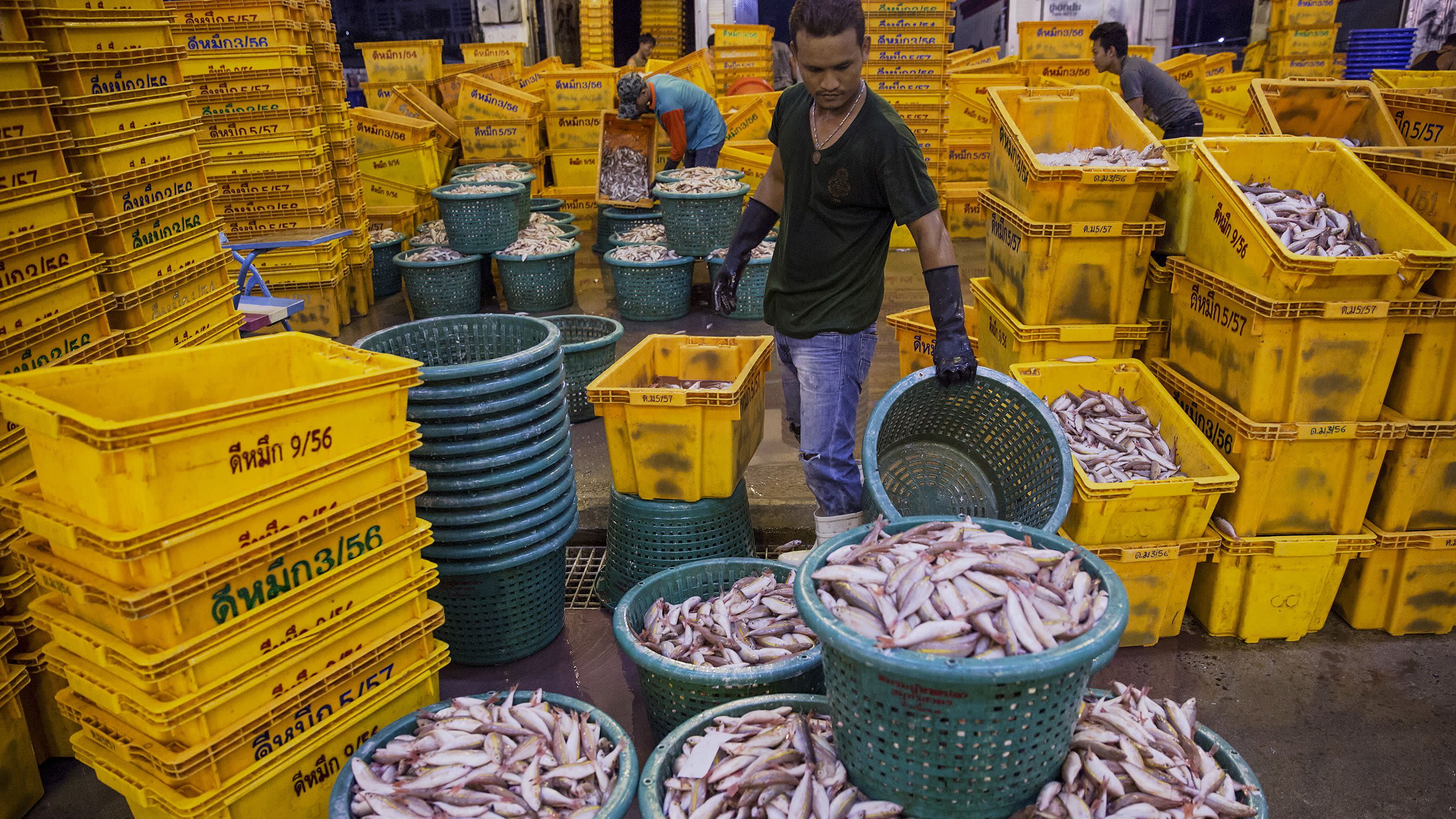 TOKYO -- The 11 nations of the Trans-Pacific Partnership plan to welcome new members to expand their ambitious free-trade bloc, with Thailand possibly joining as early as next year and Colombia hoping to follow suit.

At a two-day meeting ended on July 19, the bloc agreed to work toward having the trade pact take effect by early 2019. Negotiations with new applicants will start soon afterward.

"We agreed to express our welcome to new members," senior Japanese TPP official Kazuhisa Shibuya told reporters after the meeting.

Mexico, Japan and Singapore have already ratified the agreement, with Vietnam and two others set to do so by year-end. The bloc comes into force 60 days after at least six members ratify it.

A dedicated committee will be set up to iron out the exact process for bringing in newcomers. The bloc will not renegotiate its rules on intellectual property and other trade issues, but tariff rates will be worked out between each existing and new member.

The Trump administration pulled the U.S. out of the original 12-member TPP in 2017 before it could even be ratified. The agreement has now been revived as the TPP-11, drawing interest from other countries worried about losing markets to member nations.

Thai Deputy Prime Minister Somkid Jatusripitak expressed interest this May in joining to Toshimitsu Motegi, the Japanese minister who spearheaded the TPP-11 negotiations. Thailand is believed to be seeking membership before its next general election coming up as early as February 2019.

Colombia has formally notified New Zealand of its intention to join. The U.K. is seeking public feedback on the idea, wanting to prevent its isolation from the rest of the world after it exits the European Union. South Korea is said to have contacted multiple members about joining, while Taiwan, eager to counter mainland China's push for its own trade sphere, has shown interest as well.

Countries not in the TPP-11 fear losing out on trade. Along with reducing tariffs, the agreement will set rules for a wide range of fields, including e-commerce and intellectual property, making exports from members like Vietnam or Chile more competitive within the bloc than those from nonmembers.

But expanding the bloc could prove a challenge. New members "are expected to accept the demanding TPP rules," Shibuya said -- a potential barrier to countries lacking strong legal frameworks. And negotiations regarding specific tariff rates could drag on. There are country-specific concerns as well, such as uncertainties over the U.K.'s post-Brexit trade policy.