Taiwan alarmed by Chinese overtures to its diplomatic allies 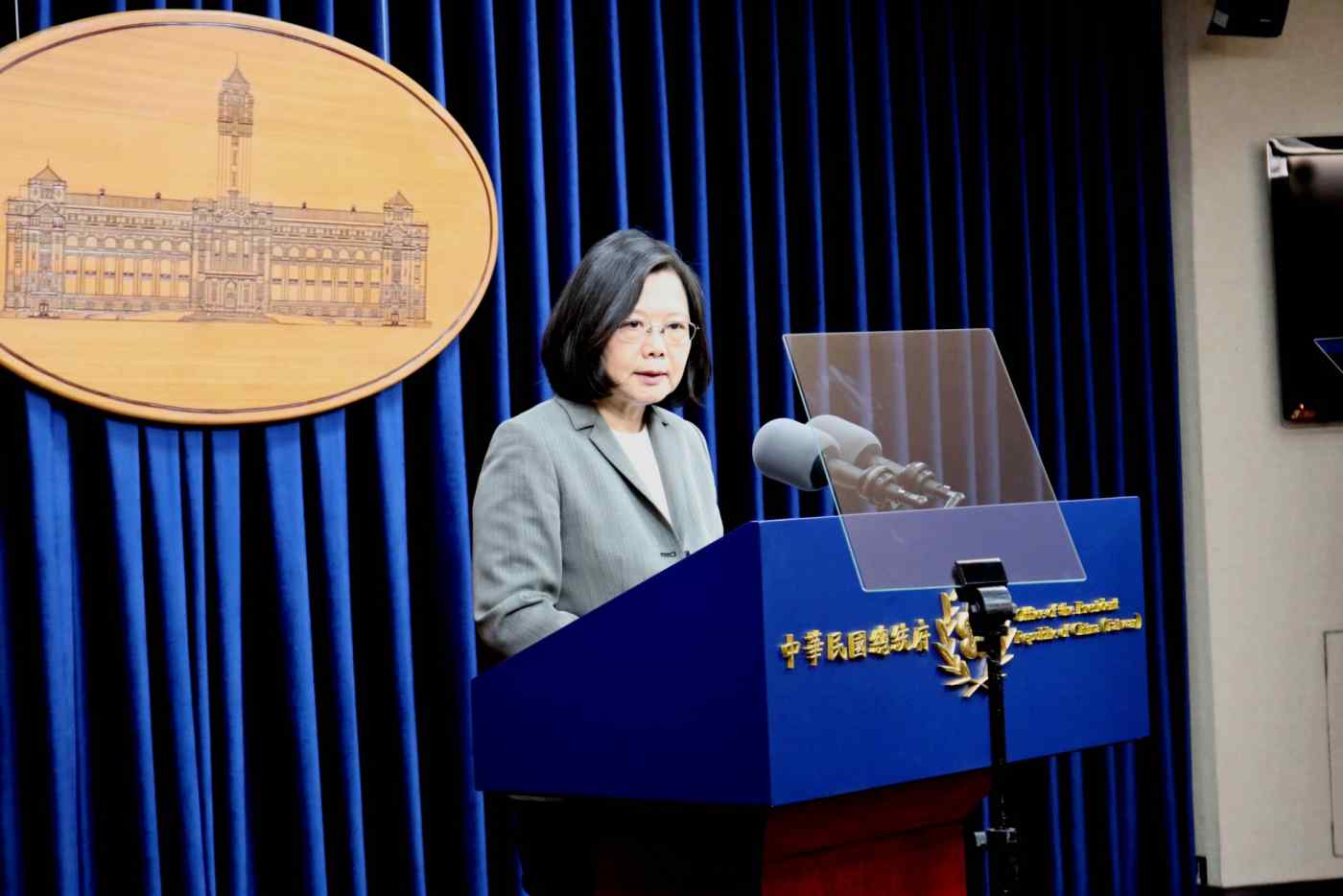 TAIPEI/BEIJING -- After Panama announced Tuesday it is severing ties with Taiwan in favor of China, Taipei fears that the mainland will ramp up efforts to recruit the island's remaining friends in Central and South America.

The Taiwanese president's office harshly condemned Beijing's actions, which it called "a dangerous provocation to the peace and stability of the Taiwan Strait and the region at large." It said Taipei will reassess cross-strait relations.