Taiwan and U.S. discuss U.N. participation ahead of key anniversary

Talks come days before China marks 50 years since accession to the global body. 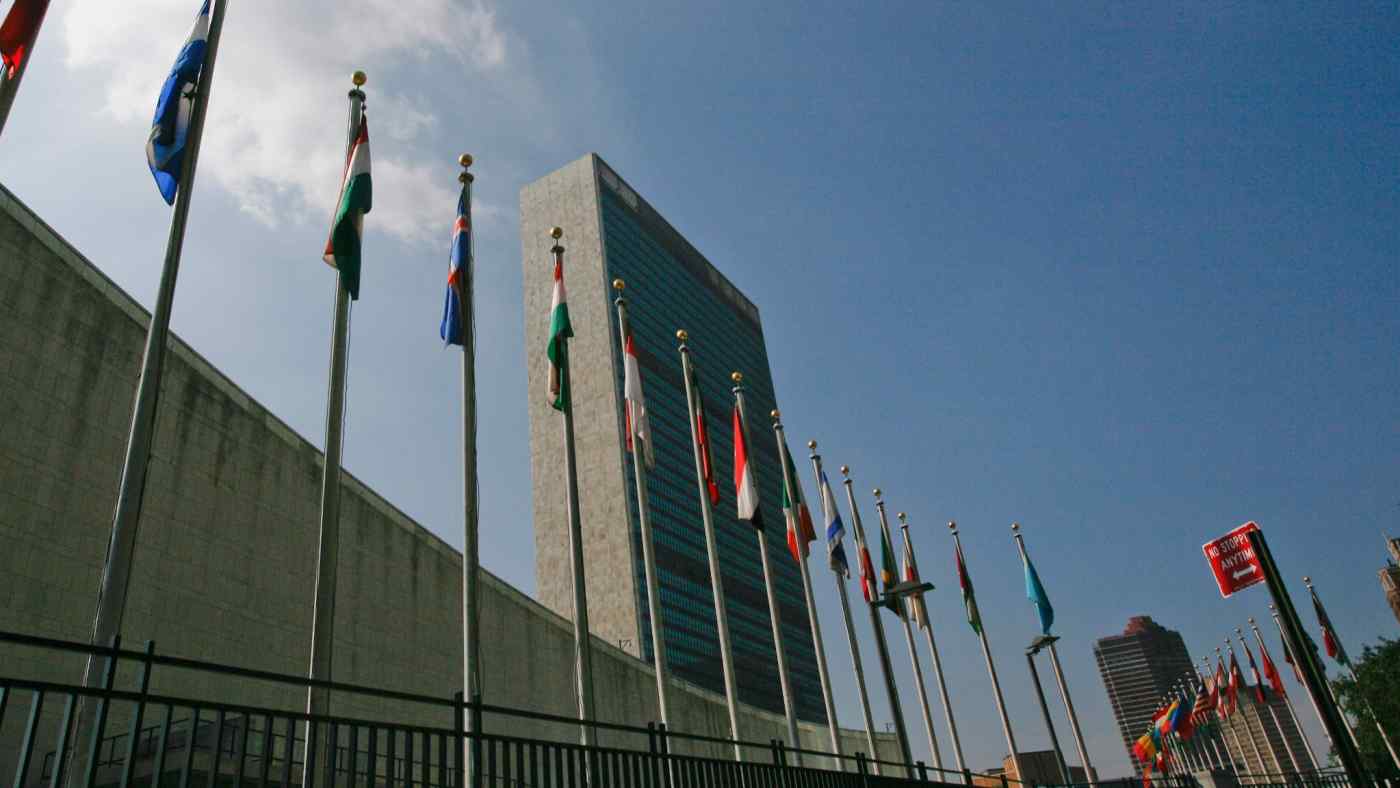 TAIPEI (Reuters) -- Taiwanese and U.S. officials have discussed how Taiwan can "meaningfully" participate at the United Nations just days before Chinese President Xi Jinping will give a speech to mark his country's half decade since accession to the global body.

Taiwan, using its formal name the Republic of China, held the Chinese seat at the United Nations until Oct. 25, 1971, when it was voted out as representative of the country in favour of the People's Republic of China, which had won a civil war in 1949 and forced the republican government to flee to the island.

China says that Taiwan is one of its provinces, and so it has the sole right to represent Taiwan internationally. The democratically-elected government in Taipei says only it has that right.

In a statement late on Saturday, the U.S. State Department said U.S. and Taiwanese officials had met virtually on Friday for a "discussion focused on supporting Taiwan's ability to participate meaningfully at the U.N."

"U.S. participants reiterated the U.S. commitment to Taiwan's meaningful participation at the World Health Organization and UN Framework Convention on Climate Change and discussed ways to highlight Taiwan's ability to contribute to efforts on a wide range of issues," it added.

Taiwan's Foreign Ministry thanked the U.S. for its "firm support."

Taiwan has been particularly angered by its inability to fully access the WHO during the COVID-19 pandemic, though both China and the WHO say the island has been given the help it has needed.

China has ramped up political and military pressure to force Taiwan to accept Chinese sovereignty. Taiwan says it is an independent country and will defend itself if China attacks.