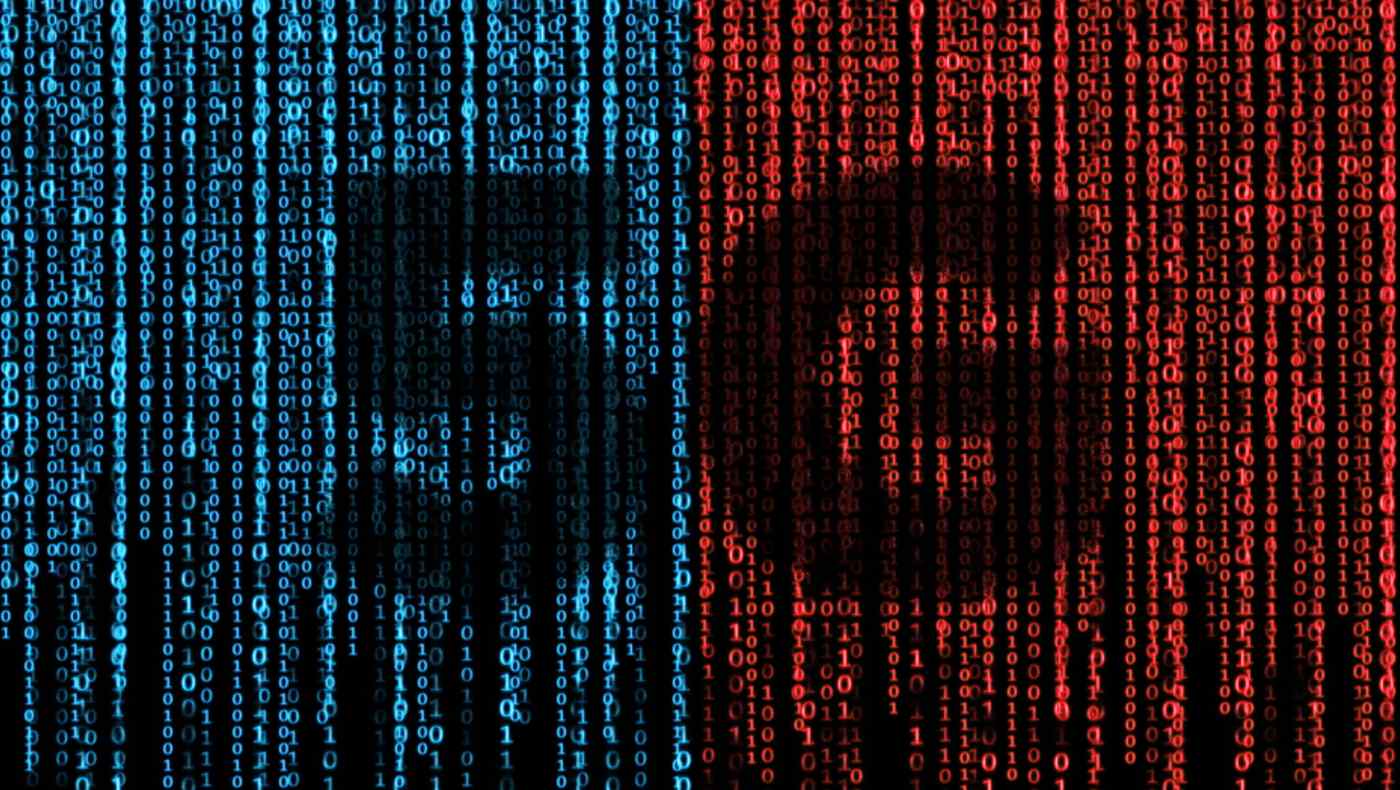 TAIPEI -- Taiwan and the U.S. on Wednesday issued a joint declaration on 5G security, strengthening their cooperation under Washington's "Clean Network" initiative to block major Chinese tech companies including Huawei.

The joint declaration -- announced by officials from the American Institute in Taiwan, the de facto embassy on the self-ruled democratic island, and top officials from Taiwan's Foreign Ministry and National Communication Commission -- comes amid warming ties between the two governments and an ever-icier tech cold war between the U.S. and China.