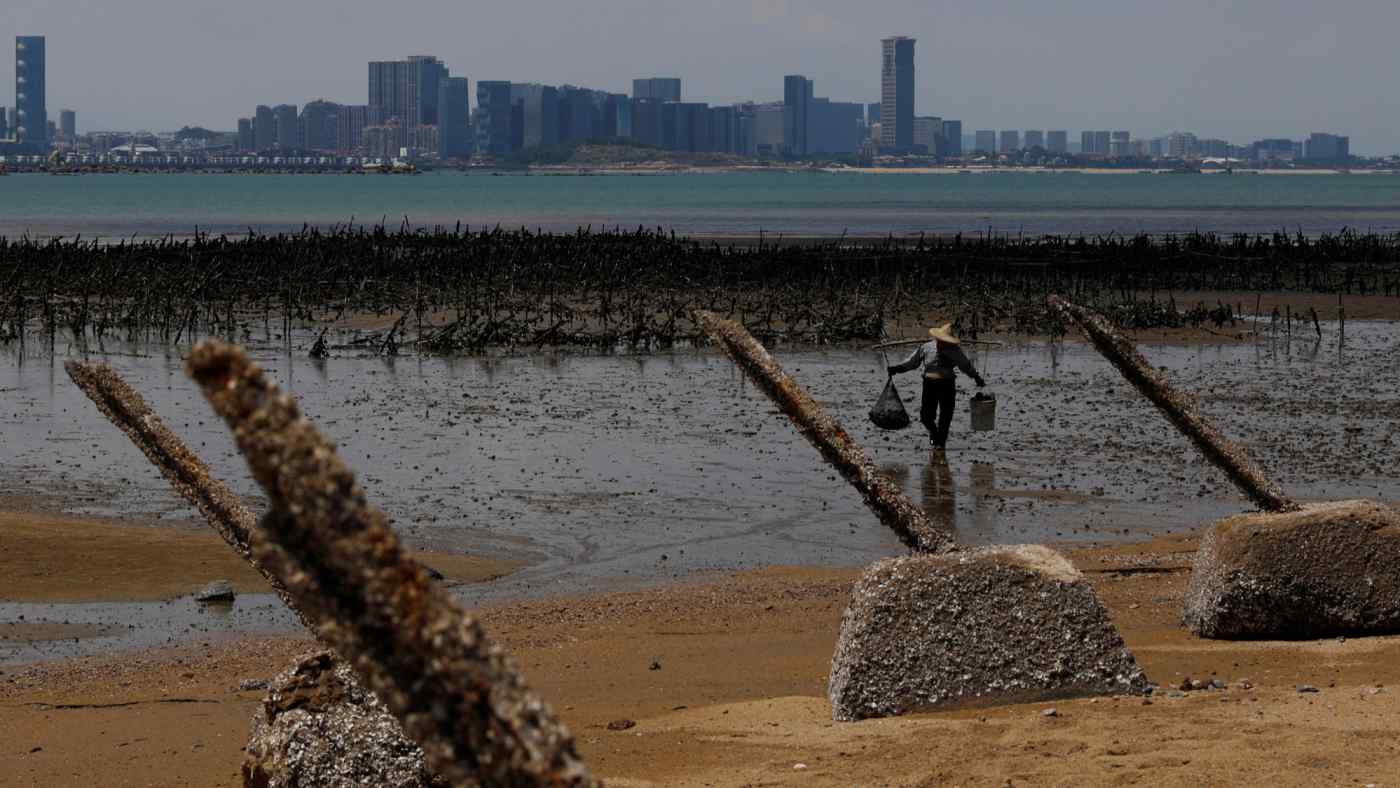 WASHINGTON  (Reuters) -- China and the United States could end up in a military conflict if the United States encourages Taiwan's independence, Beijing's ambassador to Washington Qin Gang said in a U.S. radio interview broadcast on Friday.

"Let me emphasize this. The Taiwan issue is the biggest tinder-box between China and the United States," Qin told National Public Radio.

The U.S. State Department, National Security Council and Pentagon did not respond immediately to Reuters requests for comment on the remark. It aired just hours after U.S. Secretary of State Antony Blinken and China's Foreign Minister Wang Yi discussed the crisis over Ukraine.

China has not ruled out using force to bring Taiwan under its control, despite the island's claim that it is an independent country that will defend its freedom. While Chinese officials have warned of military action over Taiwan, it is unusual for them to link it directly to the United States.

Tensions between Beijing and Taipei have escalated in recent months as China's military has conducted repeated air missions over the Taiwan Strait, the waterway separating the island from China.

Though the United States does not have official ties with Taiwan, it is its top backer and arms supplier.

Chairman of the U.S. Joint Chiefs of Staff, General Mark Milley, told Congress last year China wants the ability to invade and hold Taiwan within the next six years but might not intend to do so in the near term.