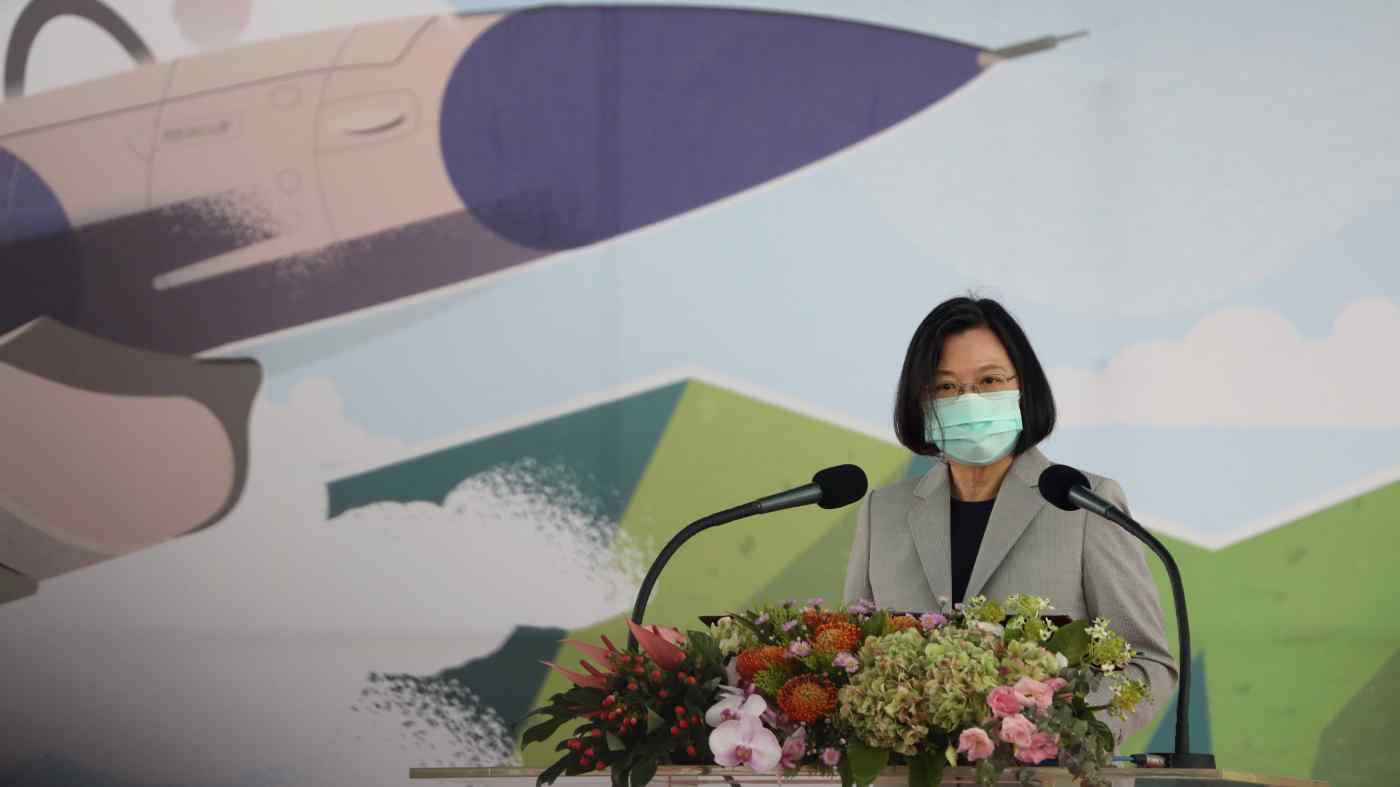 TAIPEI/BEIJING -- Taiwan is set to open an economic dialogue with the U.S. as early as next week, it was learned Friday, laying the groundwork for talks on a free trade agreement while the island unwinds cross-strait economic integration with Beijing.

Taiwan's Ministry of Foreign Affairs said that discussions are underway for a visit by Keith Krach, U.S. undersecretary of state for economic growth, energy and the environment. The trip is slated for Sept. 17 to Sept. 19, according to Taiwanese media.