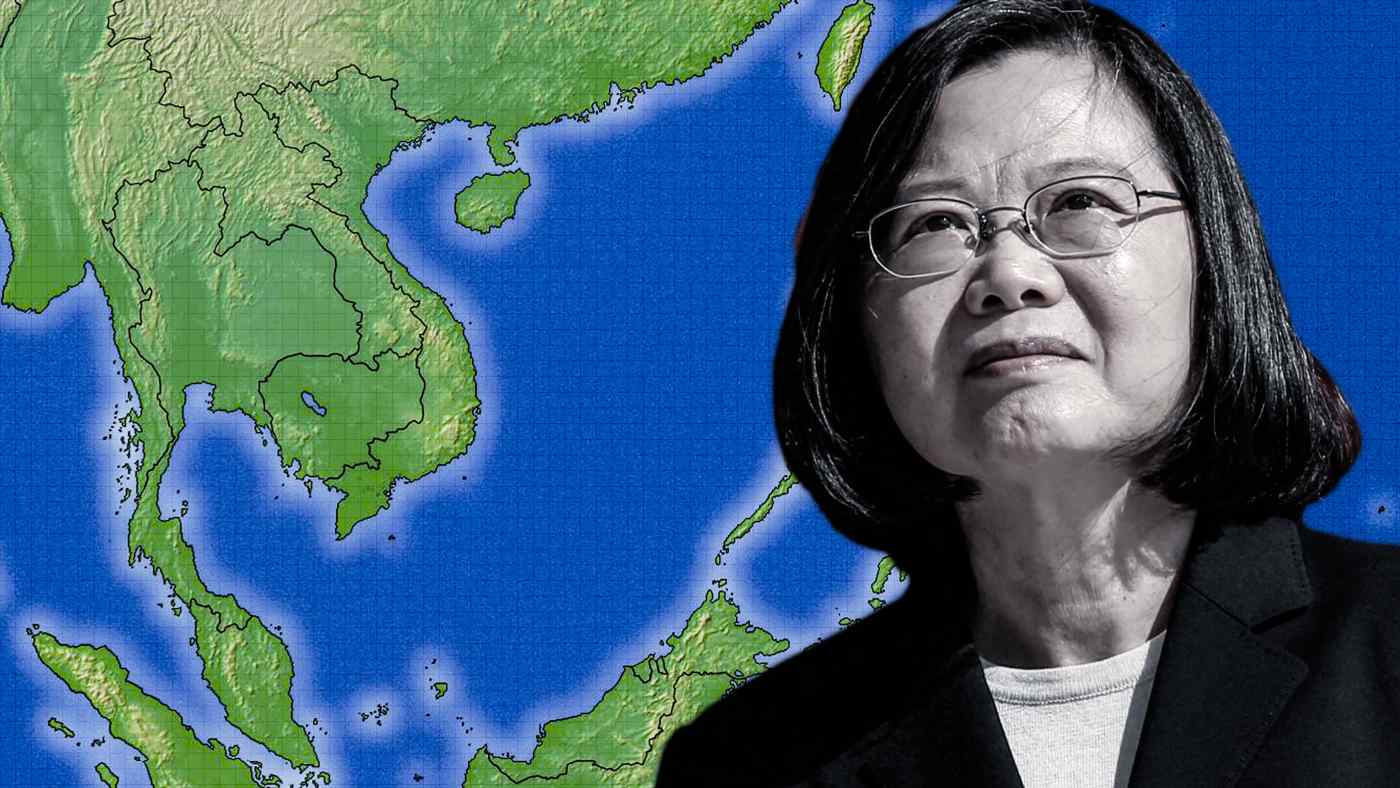 Launched in 2016, during Tsai's first term in office, the policy comprises four elements: economic and trade cooperation, talent exchanges, resource sharing and regional connectivity. Around 37% of Taiwan's foreign direct investment in the first 11 months of 2021 went to Southeast Asia, compared with around 33% for China, according to Taiwan's Investment Commission.