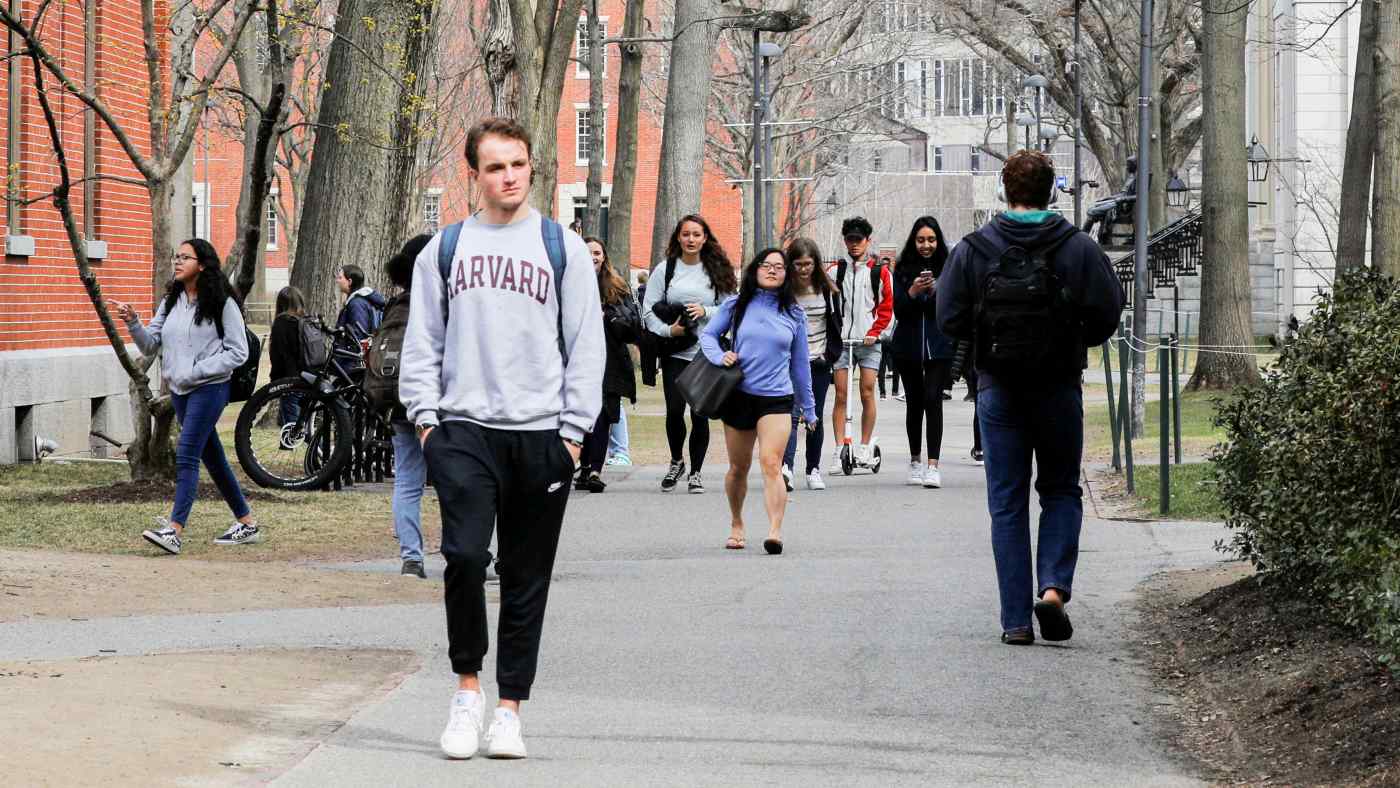 TAIPEI -- Taiwan cannot match the economic or military might of China. Yet as Beijing doubles down on its belligerent words and actions toward its smaller neighbor, Taiwan is reaping the benefits of soft power as China's image declines.

Harvard University announced last week it has relocated its overseas Mandarin program from Beijing to Taipei -- a shift that its student paper reported was "due to a perceived lack of friendliness from the host institution, Beijing Language and Culture University."