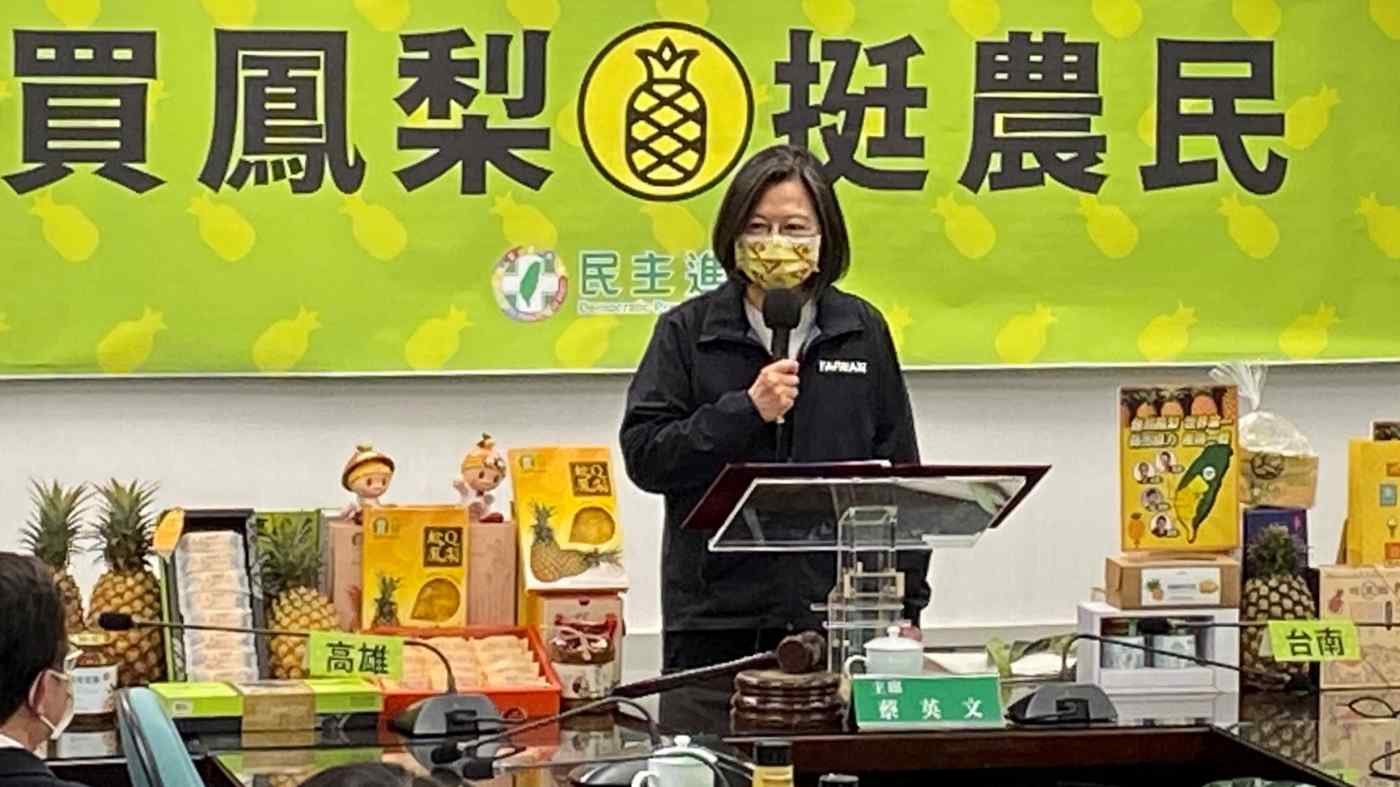 TAIPEI -- China's latest attempt to squeeze Taiwan's economy appears to have run out of juice.