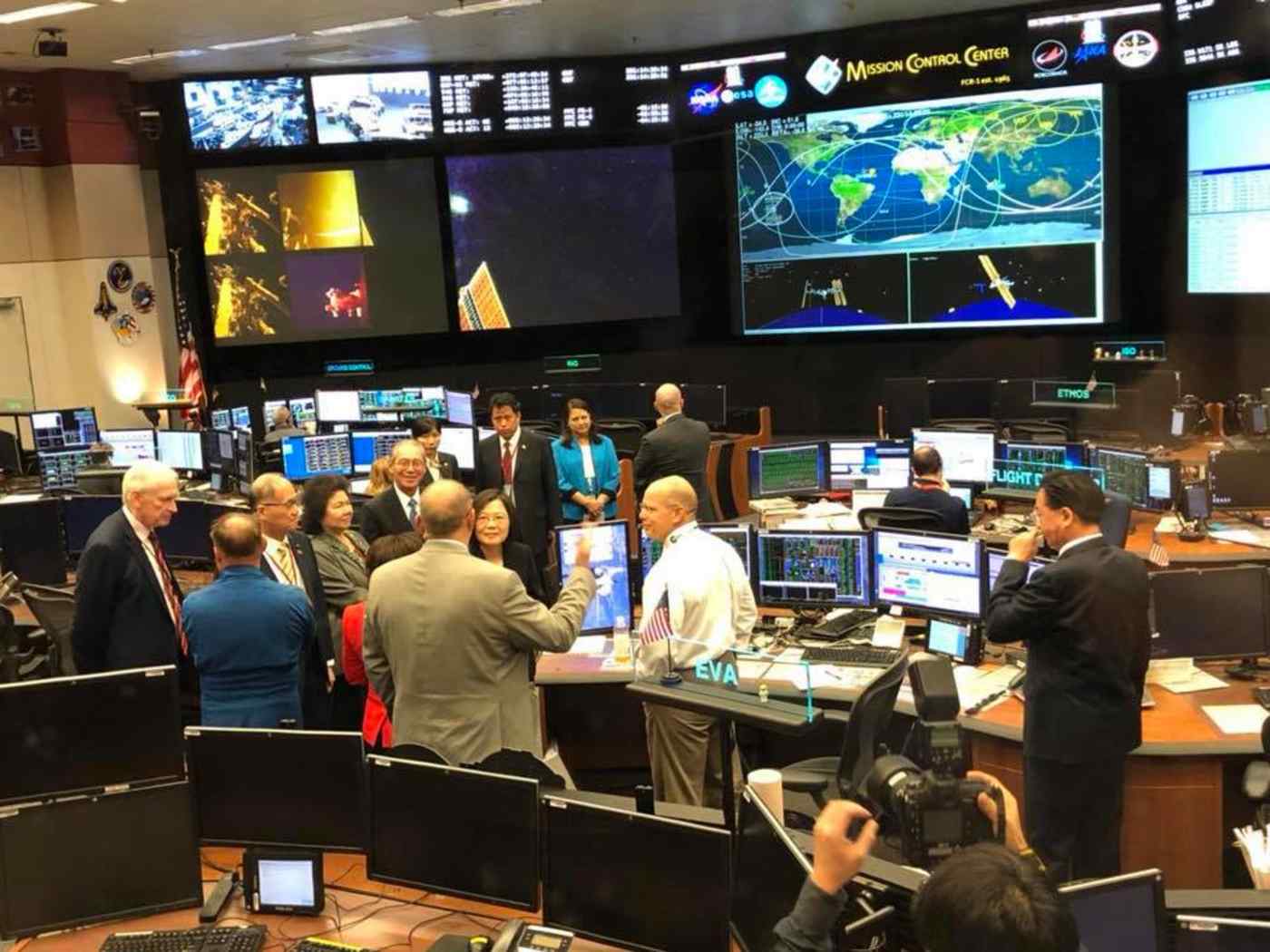 The visit, highlighting the close ties between Taiwan and the U.S., appears aimed at checking China's efforts to absorb the island. Although China has yet to react officially to Tsai's visit, it may have a vociferous response.