Island has become adept at deflecting diplomatic aggression from Beijing 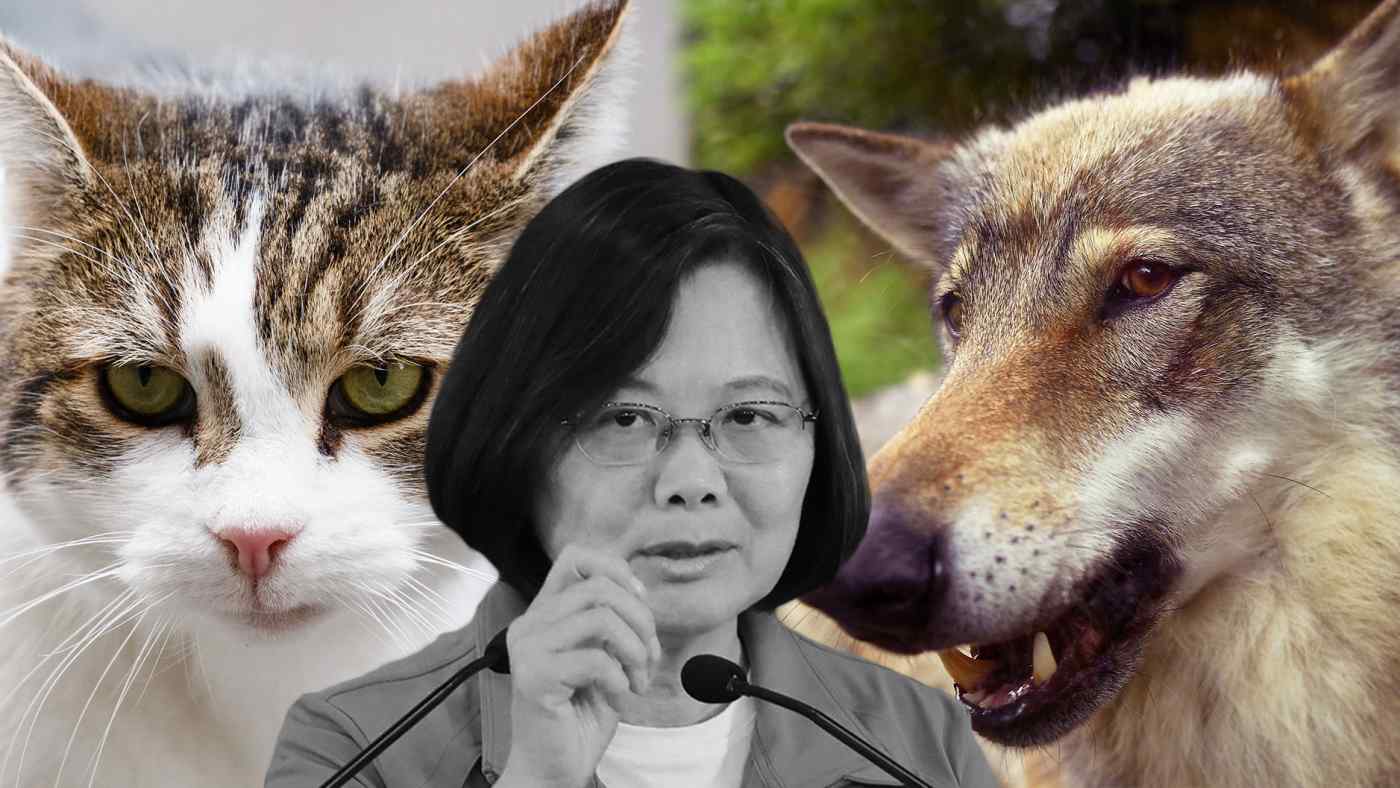 TAIPEI -- When a scuffle at a diplomatic party became the latest flashpoint for Beijing to assert its sovereignty over Taiwan, the island used the ugly incident to stand up for its democratic values and highlight the pettiness of China's aggression.

Chinese officials have been accused of gate-crashing an event to commemorate Taiwan's National Day in Fiji on Oct. 8 and starting a melee that left a Taiwanese diplomat in the hospital. Foreign Minister Joseph Wu proclaimed Taiwan a "force for good in the world" and condemned China's "uncivilized 'wolf warriors'" -- a phrase used to describe hawkish diplomacy, taken from a Chinese patriotic action blockbuster.