Taiwan says China can blockade its key harbors and airports 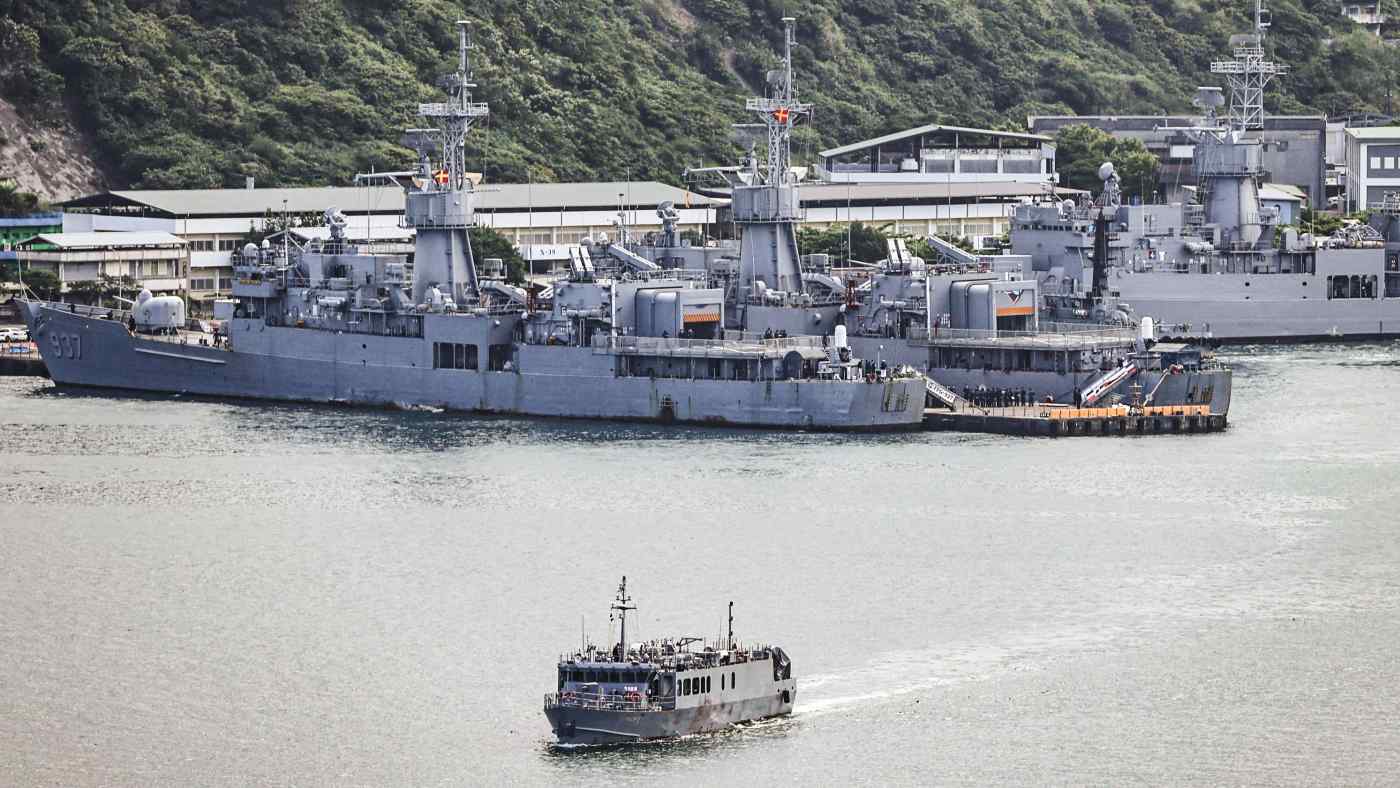 TAIPEI (Reuters) -- China's armed forces are capable of blockading Taiwan's key harbors and airports, the island's defense ministry said on Tuesday, offering its latest assessment of what it describes as a "grave" military threat posed by its giant neighbor.

China has never renounced the use of force to bring democratic Taiwan under its control and has been ramping up military activity around the island, including repeatedly flying war planes into Taiwan's air defense zone.

Taiwan's defense ministry, in a report it issues every two years, said China had launched what it called "gray zone" warfare, citing 554 "intrusions" by Chinese war planes into its southwestern theatre of air defense identification zone between September last year and the end of August.

At the same time, China's People's Liberation Army is aiming to complete the modernization of its forces by 2035 to "obtain superiority in possible operations against Taiwan and viable capabilities to deny foreign forces, posing a grave challenge to our national security", the Taiwan ministry said.

"At present, the PLA is capable of performing local joint blockade against our critical harbors, airports, and outbound flight routes, to cut off our air and sea lines of communication and impact the flow of our military supplies and logistic resources," the ministry said.

China views Taiwan as Chinese territory. Its defense ministry did not immediately respond to a request for comment.

Taiwan President Tsai Ing-wen says Taiwan is already an independent country and vows to defend its freedom and democracy.

Tsai has made bolstering Taiwan's defenses a priority, pledging to produce more domestically developed weapons, including submarines, and buying more equipment from the United States, the island's most important arms supplier and international backer.

In October, Taiwan reported 148 Chinese air force planes in the southern and southwestern theatre of the zone over a four-day period, marking a dramatic escalation of tension between Taipei and Beijing.

The recent increase in China's military exercises in Taiwan's air defense identification zone is part of what Taipei views as a carefully planned strategy of harassment.

"Its intimidating behavior does not only consume our combat power and shake our faith and morale, but also attempts to alter or challenge the status quo in the Taiwan Strait to ultimately achieve its goal of 'seizing Taiwan without a fight'," the ministry said.

To counter China's attempt to "seize Taiwan swiftly whilst denying foreign interventions", the ministry vowed to deepen its efforts on "asymmetric warfare" to make any attack as painful and as difficult for China as possible.

That includes precision strikes by long-range missiles on targets in China, deployment of coastal minefields as well as boosting reserve training.