Taiwan slams WHO 'indifference' as it fails to win invite

Global health body 'should not capitulate to' China, Taipei says 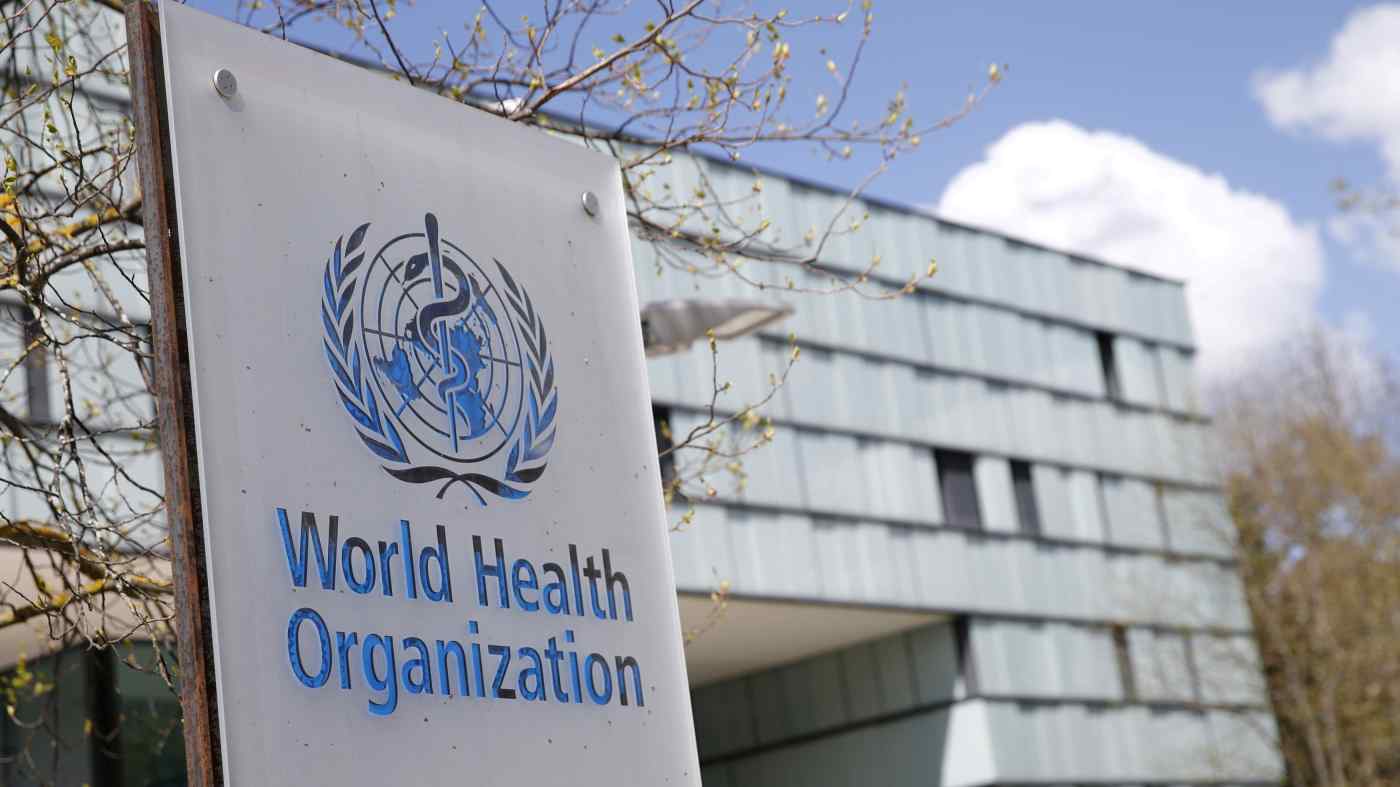 Taiwan claims the WHO is ignoring the health rights of Taiwanese after failing to win an invitation to a WHO meeting.   © Reuters
May 24, 2021 15:00 JST | Taiwan
CopyCopied

TAIPEI (Reuters) -- Taiwan's government slammed the World Health Organization's (WHO) "indifference" to the health rights of Taiwanese people and for capitulating to China on Monday after failing to get invited to a meeting of its decision making body.

Taiwan is excluded from most global organizations such as the WHO because of the objections of China, which considers the island one of its provinces not a country.

Taiwan, with the strong backing of major Western powers, had been lobbying for access to the WHO's World Health Assembly, which opens on Monday, as an observer.

In a joint statement by Foreign Minister Joseph Wu and Health Minister Chen Shih-chung, Taiwan's government said that they would continue to seek participation.

"As a professional international health body, the World Health Organization (WHO) should serve the health and welfare of all humanity and not capitulate to the political interests of a certain member," Chen said, referring to China.

Wu expressed regret at the "WHO Secretariat's continued indifference to the health rights of Taiwan's 23.5 million people".

China says Taiwan can only take part if it accepts it is part of "one China", which Taipei's government will not do, and that only Beijing has a right to speak for Taiwan on the international stage and Taiwan has in any case been given the access it needs during the COVID-19 pandemic.

Taiwan's statement said China was falsely claiming that appropriate arrangements have been made for Taiwan's WHO participation, adding that only the island's democratically elected government can speak for its people.

Taiwan urges the WHO to "maintain a professional and neutral stance, reject China's political interference, and allow Taiwan to join WHO meetings, mechanisms, and activities in order to protect the welfare of humanity and jointly combat disease".

While the WHO cooperates with Taiwan's technical experts on COVID-19, it is up to member states whether to invite Taiwan to observe the WHO meeting, the WHO's principal legal officer Steve Solomon said last week.