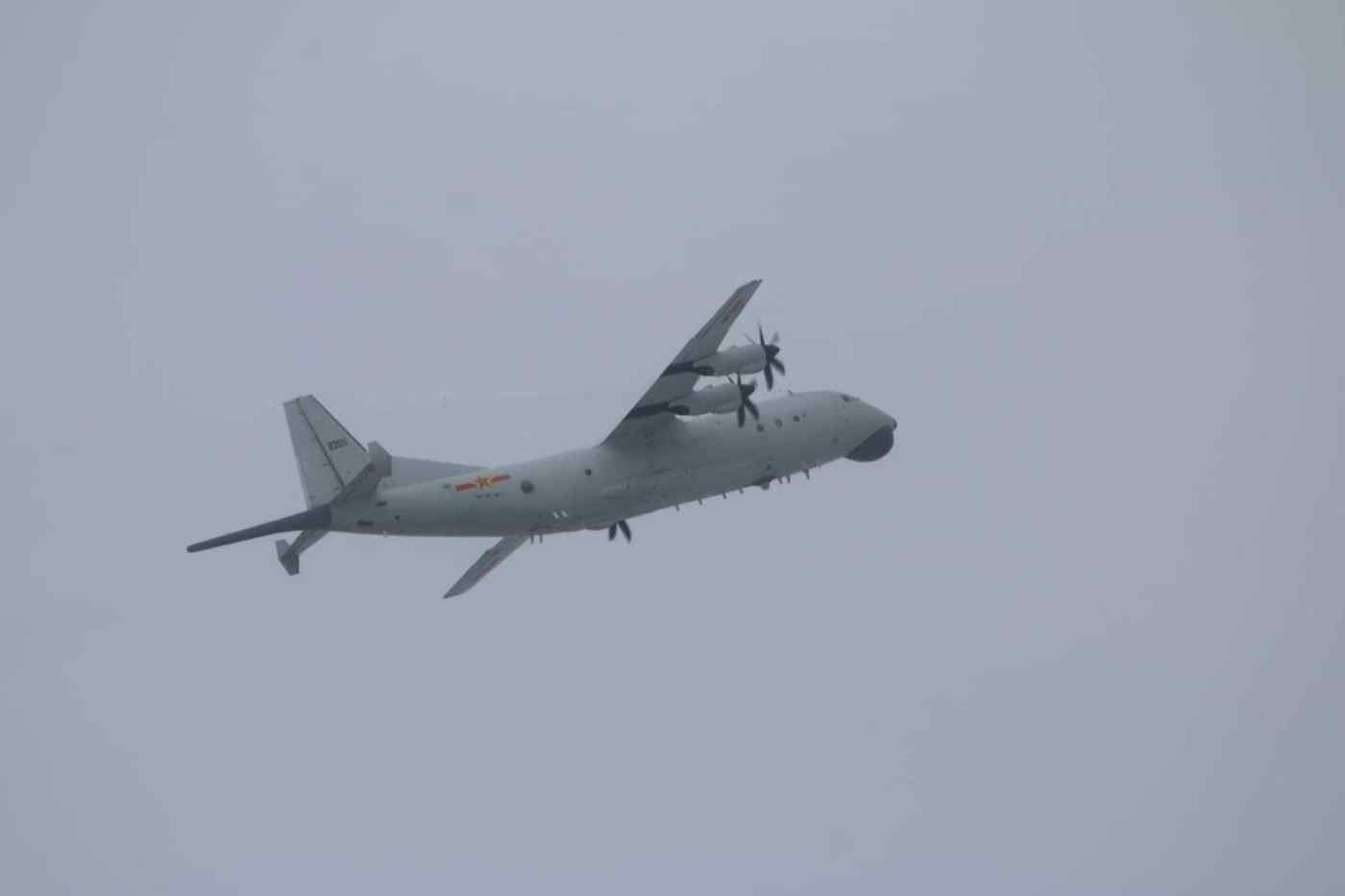 Taiwan has reported the largest ever incursion by the Chinese air force into its air defense zone, with Beijing sending 38 aircraft into the island's airspace. (Photo courtesy of Taiwan's Defense Ministry)
October 2, 2021 11:37 JSTUpdated on October 2, 2021 14:10 JST | Taiwan
CopyCopied

TAIPEI (Reuters) -- Taiwan sharply criticised China on Saturday after Beijing marked the founding of the People's Republic of China with the largest ever incursion by the Chinese air force into the island's air defence zone.

Chinese-claimed Taiwan has complained for a year or more of repeated missions by China's air force near the democratically governed island, often in the southwestern part of its air defence zone close to the Taiwan-controlled Pratas Islands.