Taiwan tensions rise as US and China seek edge on trade 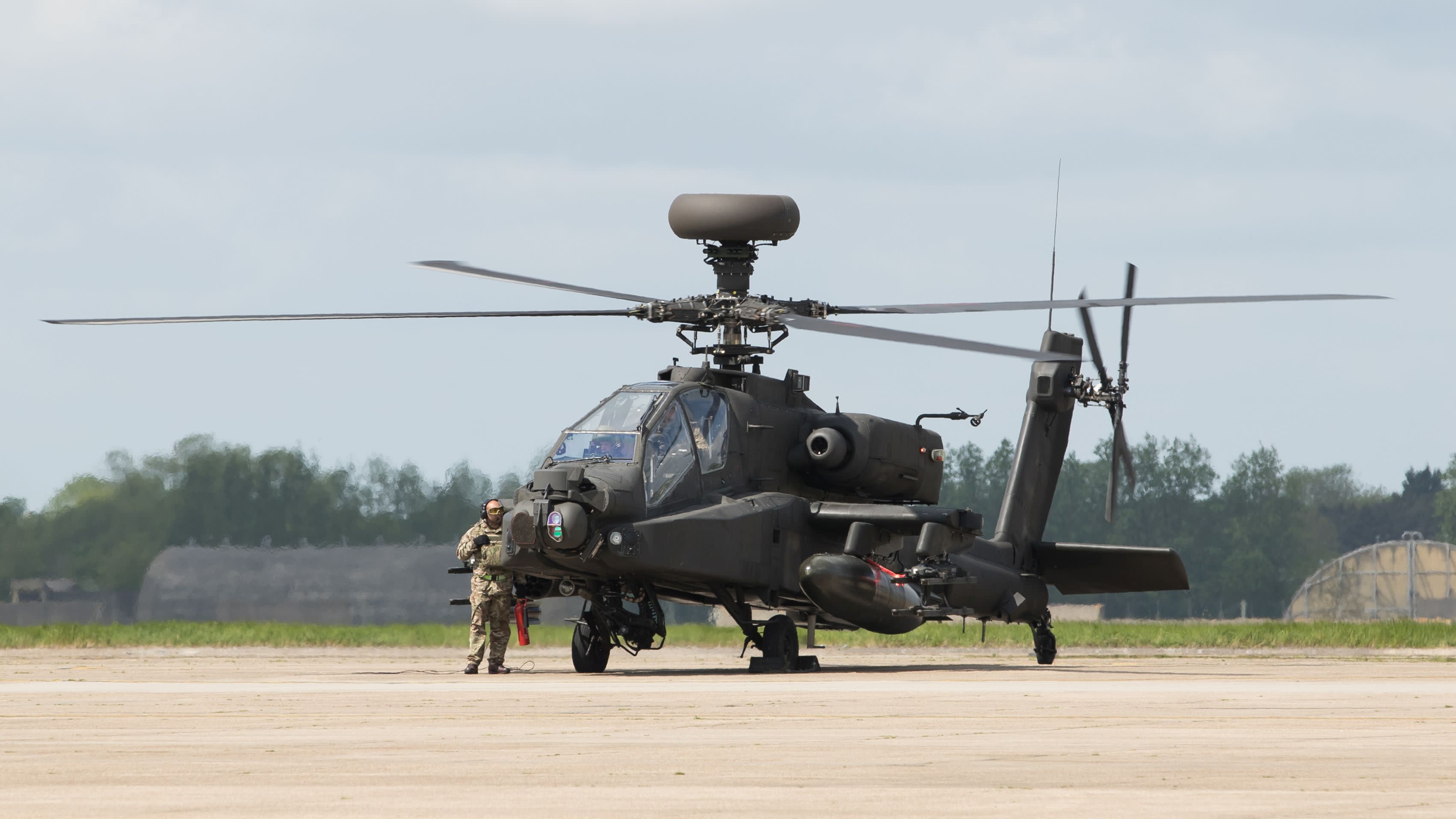 WASHINGTON -- The U.S. is forging closer military and commercial ties with Taiwan to deter mainland China's growing pressure on the island, a strategy that could also give Washington leverage in trade negotiations with Beijing.

"We note the stripping of diplomatic allies; we note the further isolation from international organizations; we see military pressure," Randall Schriver, assistant U.S. secretary of defense for Asian and Pacific security affairs, said of China's actions at a symposium here last week. Schriver noted that China's bomber flights around the island were designed to send a message to Taiwan and to the region.

He indicated that Washington will help meet Taipei's defense needs.

U.S. steps to support Taiwan include sailing two naval destroyers through the Taiwan Strait this month -- the first such transit since 2007. Similar trips by American vessels may become more frequent, a U.S. defense source said.

Taiwan's Ministry of National Defense officially put 29 Apache helicopters bought from the U.S. into commission last week. Taiwan envisions the Apaches -- known as "tank killers" for their offensive capabilities -- as a line of defense against a mainland invasion.

The annual Taiwan-U.S. Defense Business Forum was held on the island rather than in America this year for the first time. On the political side, U.S. President Donald Trump in March signed the Taiwan Travel Act, lifting restrictions on visits by American officials at all levels to Taiwan and vice versa, a move that may promote security-related exchanges.

This enhanced cooperation stems from alarm at China's growing military and economic influence. The U.S. national security strategy released late last year branded Beijing as a "revisionist" power while asserting that Washington will fulfill its commitment to "provide for Taiwan's legitimate defense needs" and "deter coercion" -- an apparent jab at the mainland.

Trump also may seek to use the U.S. relationship with Taiwan as a bargaining chip in trade talks with Beijing, which sees the island a wayward province that must be reunified with the mainland. To Beijing, the island is a "core interest" on which it cannot compromise.

Washington's mix of hard-line and conciliatory policies on the issue -- providing military support to Taipei while maintaining the status quo of the "One China" policy -- seems calibrated to extract concessions from Beijing on trade.

Taiwanese President Tsai Ing-wen spoke Tuesday at the opening ceremony of the Asia-Pacific Security Dialogue in Taipei, where she called for building a broader coalition of partners with shared democratic values. She highlighted a U.S.-Taiwan training program that has addressed issues such as energy, global health security and humanitarian assistance.

And with figures such as former U.S. Secretary of Defense Ash Carter in the audience, Tsai urged closer cooperation. "China has continued to poach our allies," she said.