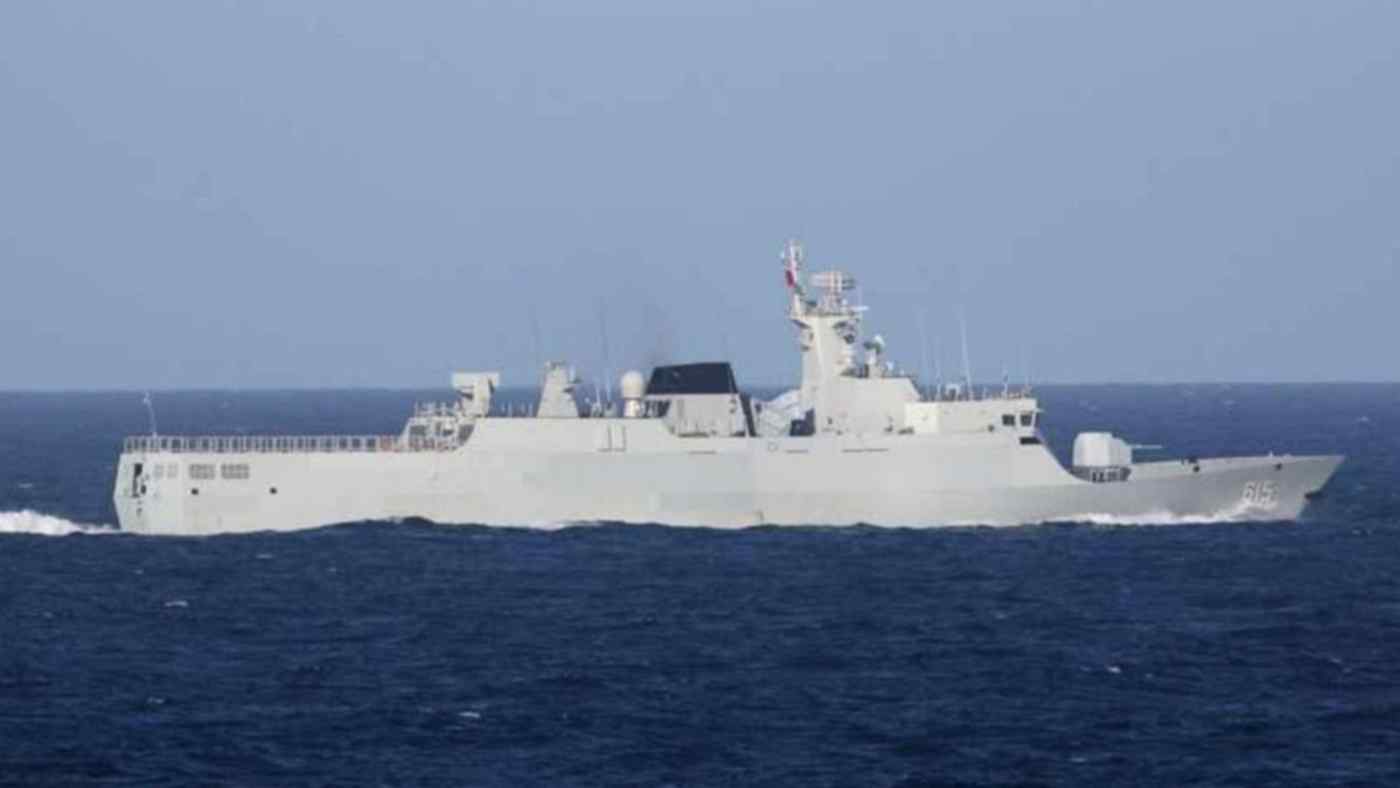 BEIJING -- The China Coast Guard chief who oversaw repeated incursions into Japanese waters near the Senkaku Islands has been promoted to naval commander in charge of the East China Sea and the Taiwan Strait.

Wang Zhongcai attended a meeting with locals in the Zhejiang province city of Ningbo in late July as commander of the People's Liberation Army Navy's Eastern Theater Command, according to Chinese media.