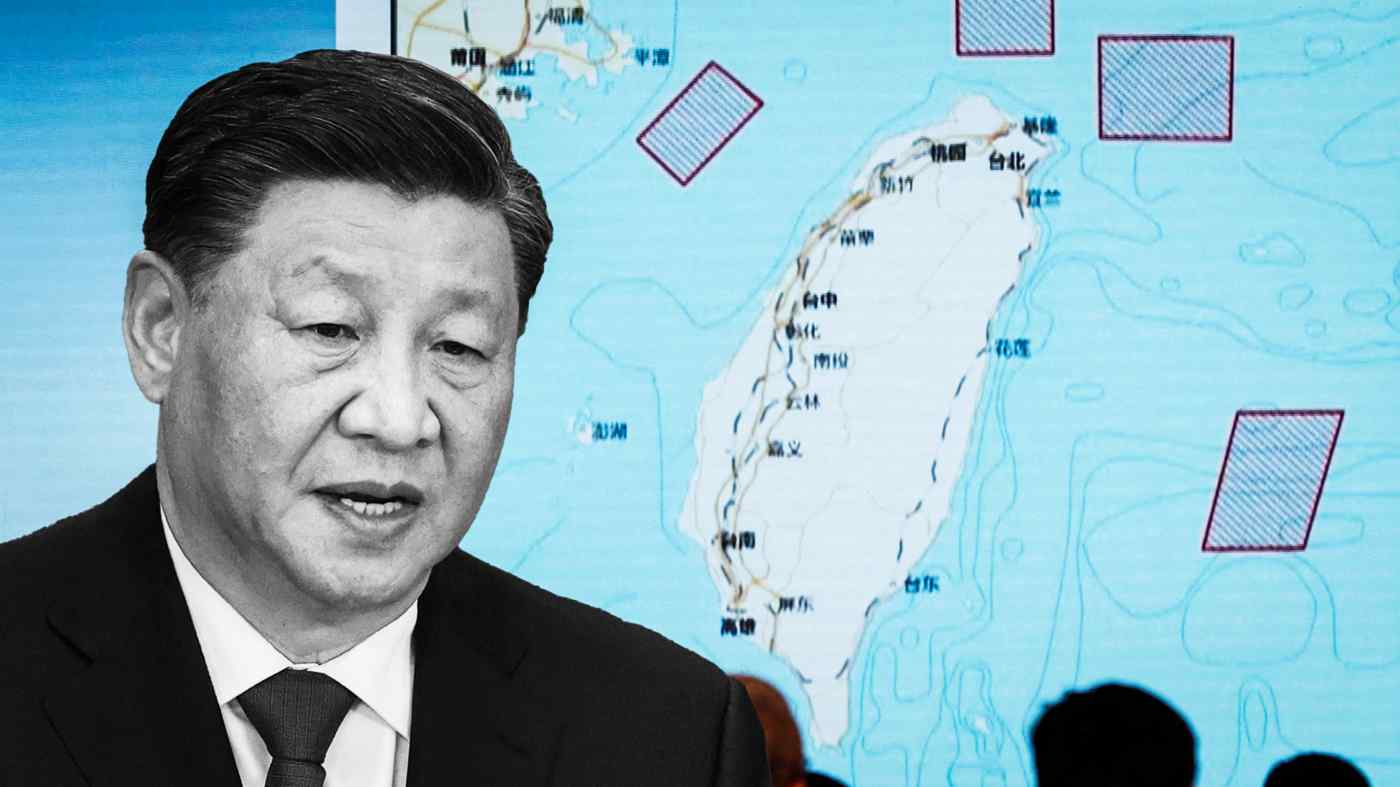 TAIPEI -- On Sunday, Chinese leader Xi Jinping reiterated Beijing's desire for "peaceful unification" with its democratic neighbor Taiwan. There is one problem, though: The overwhelming majority of Taiwanese people have no interest in joining the People's Republic of China.

Xi repeated his mantra that nefarious foreign forces and a small handful of bad apples in Taiwan stand in the way of unification, which he called a "natural requirement for realizing the rejuvenation of the Chinese nation." He also restated that the Communist Party leadership will not renounce the use of force to make its dream of controlling Taiwan -- something it has never done -- a reality.