Capacity lacking to relocate citizens in an attack, simulation finds 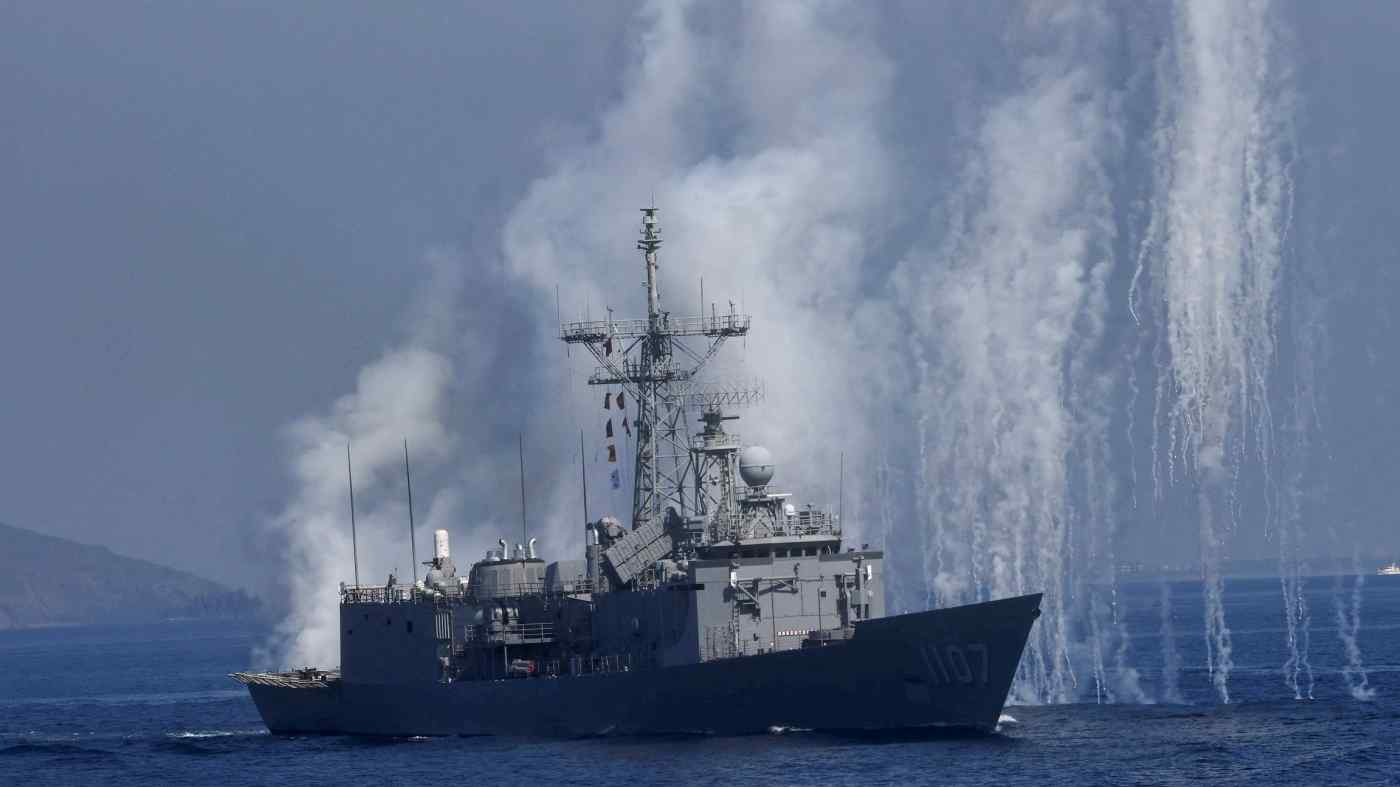 TOKYO -- Japan's preparedness to evacuate its own citizens is limited in the event of a military conflict breaking out between China and Taiwan, according to a think tank's simulation involving lawmakers and former defense officials.

The war game held on Saturday and Sunday by the Japan Forum for Strategic Studies simulated a National Security Council meeting of nine cabinet members. Participants included sitting lawmakers, as well as former officials from the Ministry of Defense and the Self-Defense Forces.