Overseas labor props up island's tech sector, and many hope to stay 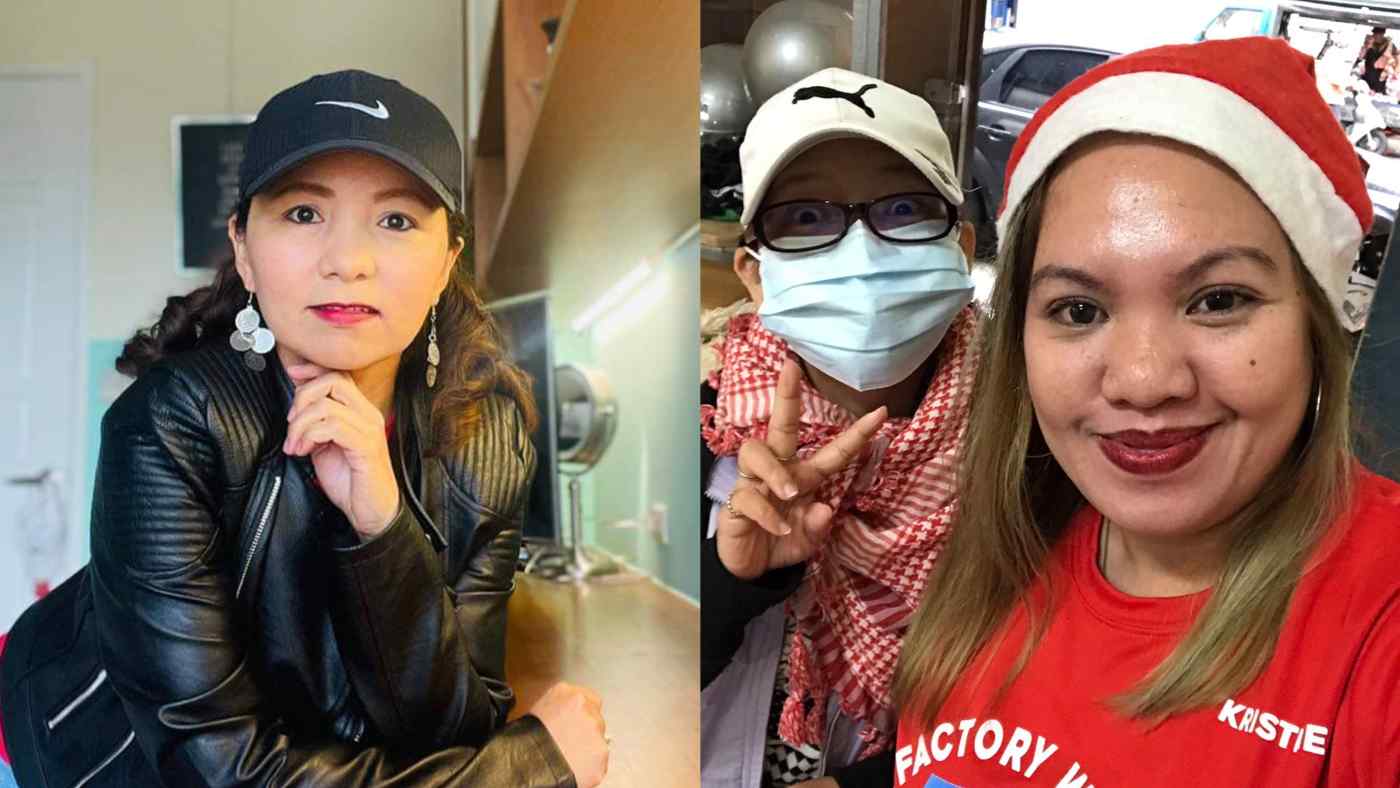 As of July, 695,133 migrant workers were in Taiwan -- almost all from Vietnam, Indonesia, the Philippines and Thailand, according to the island's Labor Ministry. Some interviewed for this story told Nikkei Asia they would remain despite the prospect of losing their jobs should the situation deteriorate.