'Beijing and Washington are in a security dilemma, a vicious cycle': analyst 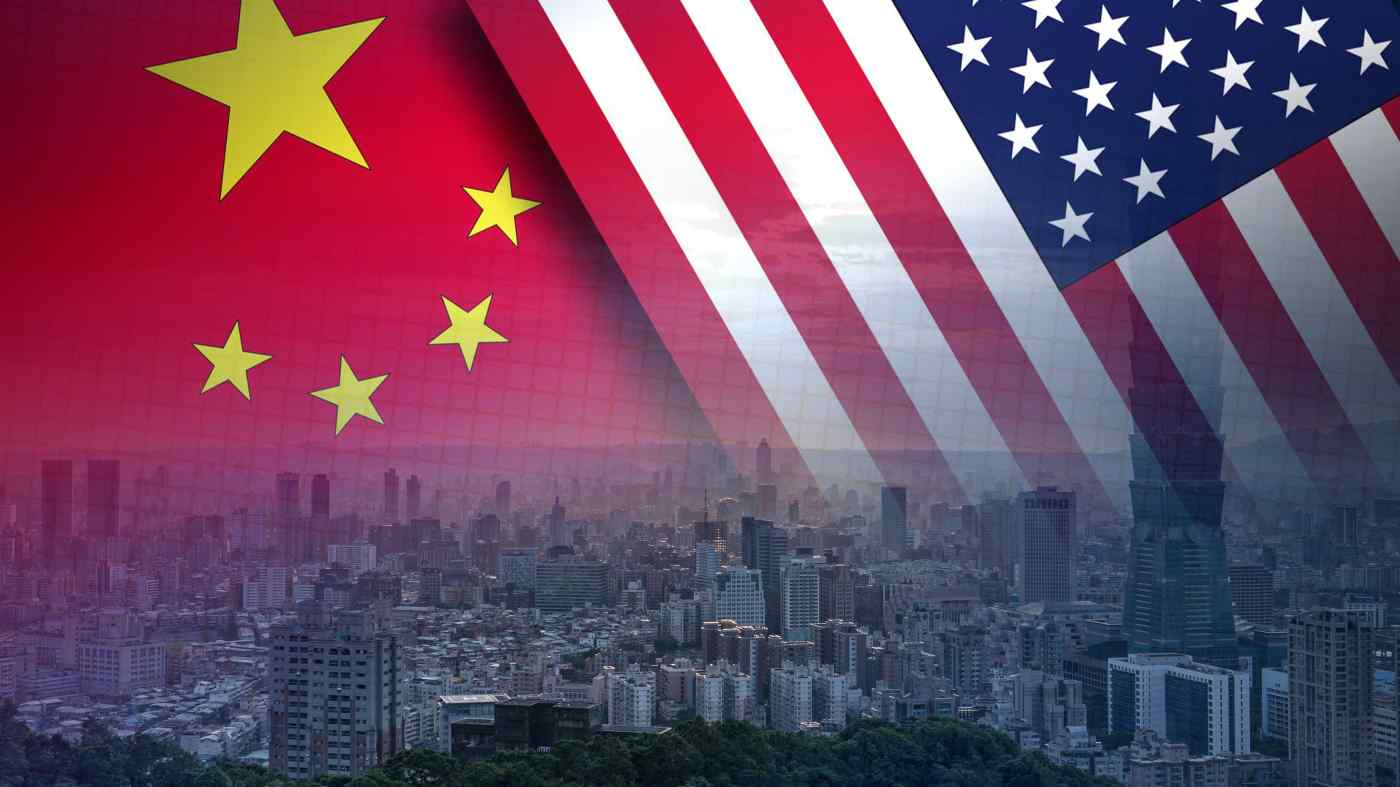 NEW YORK -- U.S. House Speaker Nancy Pelosi's visit to Taiwan at the beginning of August prompted China to encircle the island with unprecedentedly large military drills. This did not deter further groups of American lawmakers from traveling there -- highlighting a new nadir in China-U.S. ties.

A U.S. Senate committee on Wednesday approved the Taiwan Policy Act of 2022 -- legislation to boost military support for Taiwan, including a proposal for the first major restructuring of Washington's approach toward Taiwan since 1979.