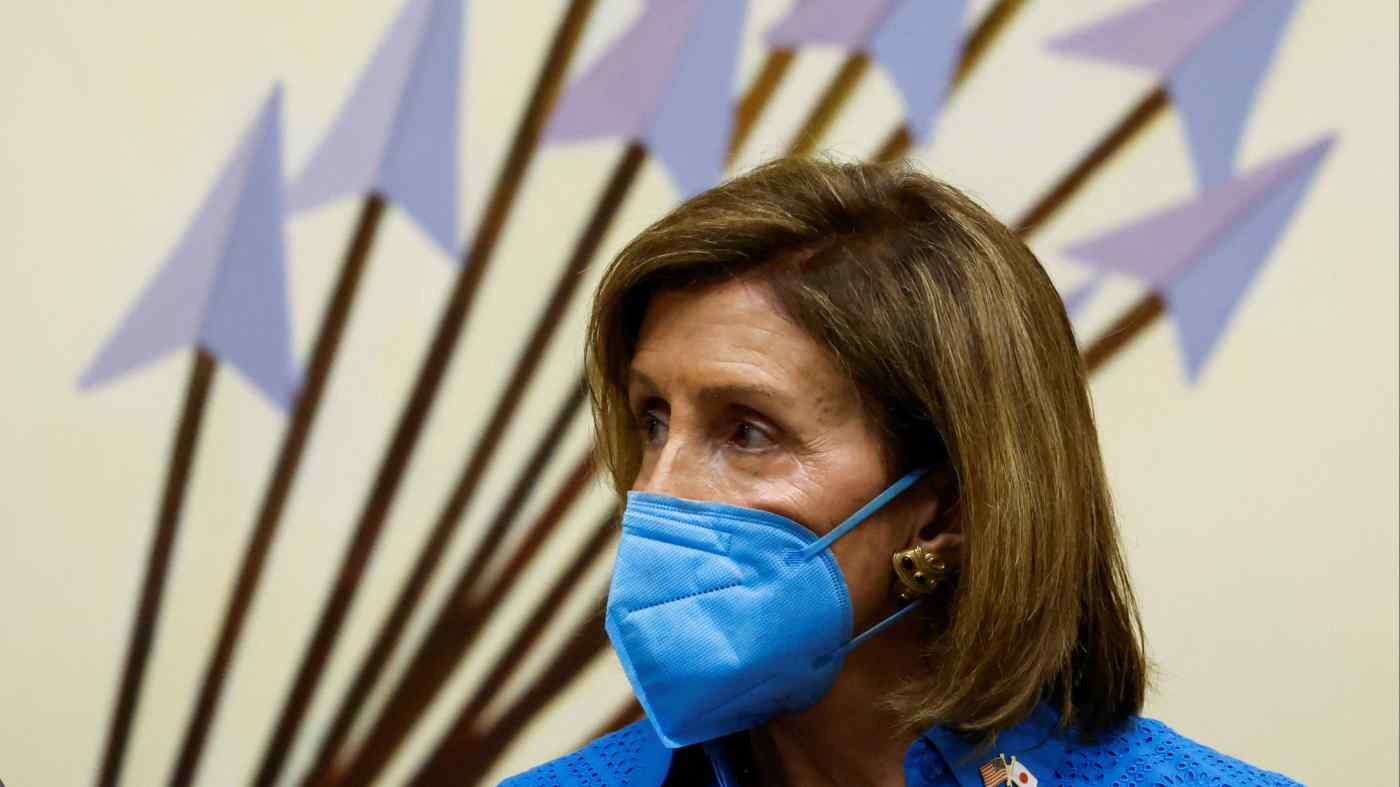 TOKYO -- Japan's careful juggling of a geopolitical hardline stance and economic cooperation with China appears to be nearing a breaking point, as Beijing fumes over U.S. House Speaker Nancy Pelosi's trip to Taiwan.

Beijing is taking aim at Tokyo for being a close ally of Washington, reacting strongly to Pelosi's meeting with Prime Minister Fumio Kishida. The tensions jeopardize Japan's role as an intermediary between China and the U.S. as the sole Asian member of the Group of Seven.