After 30-year freeze, both sides focus on trade and COVID recovery 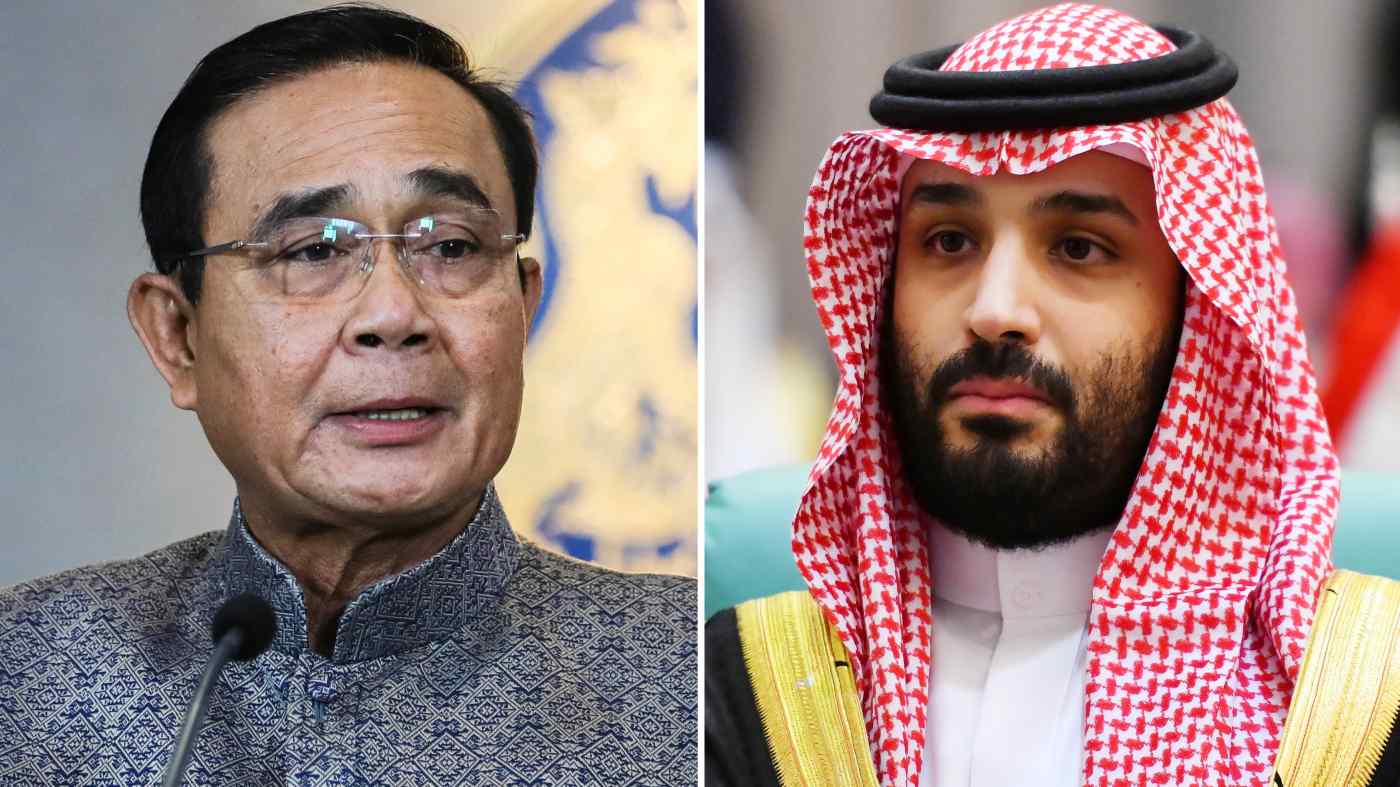 BANGKOK -- Thai Prime Minister Prayuth Chan-ocha today began an official two-day visit to Saudi Arabia, foreshadowing a diplomatic thaw in relations made icy by a string of capers and assassinations known as the Blue Diamond Affair.

The visit is the first by a head of government between the two countries in more than 30 years, according to Thailand's Government House. Prayuth will visit the Middle Eastern kingdom in response to an invitation from Crown Prince Mohammad bin Salman.