BANGKOK -- Thailand plans to begin talks soon on a free trade agreement with Eurasian Economic Union, a Russian-led trade group, concluding the discussions within a few years, according to Thai government officials.

Through the pact, Thailand hopes to triple trade between the two sides to $10 billion by 2020, said Oramon Sapthaweetham, director-general of Thailand's Trade Negotiations Department on Monday.

A trade deal is expected to attract new investment in the Eastern Economic Corridor, a development project, said Oramon.

The idea for a trade agreement emerged in 2016, when Thai Prime Minister Prayut Chan-ocha visited Russian Prime Minister Dmitry Medvedev in Moscow, according to Oramon. It was Medvedev who broached the subject of trade talks.

"Russia acted as a leading EEU member to encourage Thailand to start negotiating for an FTA, as an FTA would be a win-win trade and investment [agreement] that benefits both sides," Oramon said.

In addition to Russia, the Eurasian Economic Union comprises Kazakhstan, Belarus, Armenia and Kyrgyzstan. The bloc's combined gross domestic product, at $4 trillion, is equal to around 3% of global GDP. 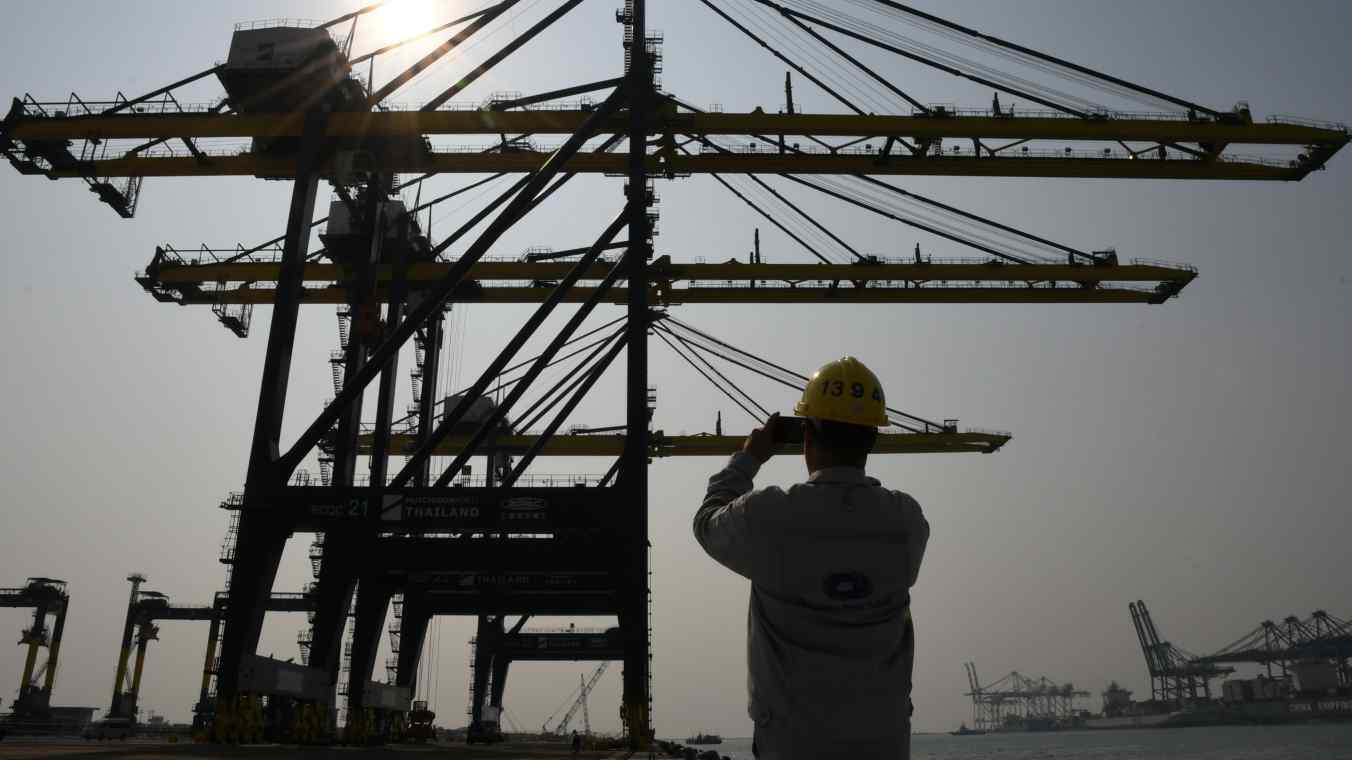 The Russian-led bloc signed a free trade agreement with Vietnam in 2016. Vietnam was the first country in Southeast Asia to conclude a pact with the group, helping lift trade between the two sides by 32% in 2017. According to the union, merchandise exports from Vietnam rose 28% on the year in 2017.

Thailand's trade with the group was worth $3.3 billion in 2017, up 57% from the previous year. A trade deal is expected to sharply increase trade between the two sides by lowering tariffs and smoothing the flow of goods, according to Timur Akhametzhanov, a diplomat with the Kazakh Embassy in Thailand.

Some Thai companies have already invested in members of the group. Agricultural conglomerate CPF, for instance, bought Russian poultry dealer Agro-Invest Brinky B.V. in 2015. Others have invested in spas, chemicals and food-processing in the union in the past few years.

Recently, a group of Russian representatives visited the corridor and signed a memorandum of understanding for a feasibility study, Oramon said.