Respondents cite new procedures and paperwork among negatives of breakup 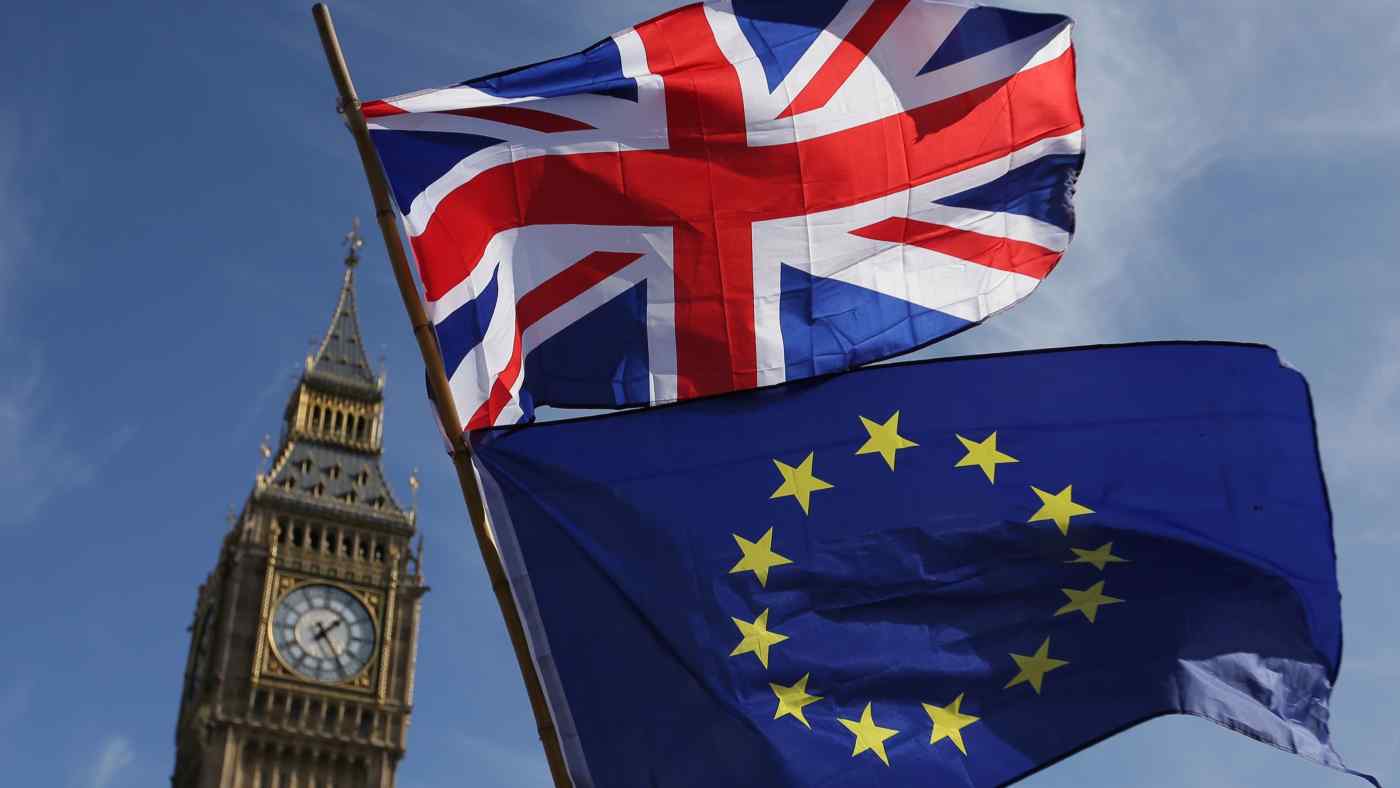 LONDON -- A third of Japanese companies with bases in the U.K. say that Brexit will have a negative impact on business, despite last year's U.K.-EU free trade agreement, according to a survey conducted by Nikkei.

The survey also found 1 in 10 businesses will shrink their U.K. presence as a result of the breakup, while none said it would expand in Britain.