Tokyo, Beijing to hold summit with Seoul 'at earliest possible' 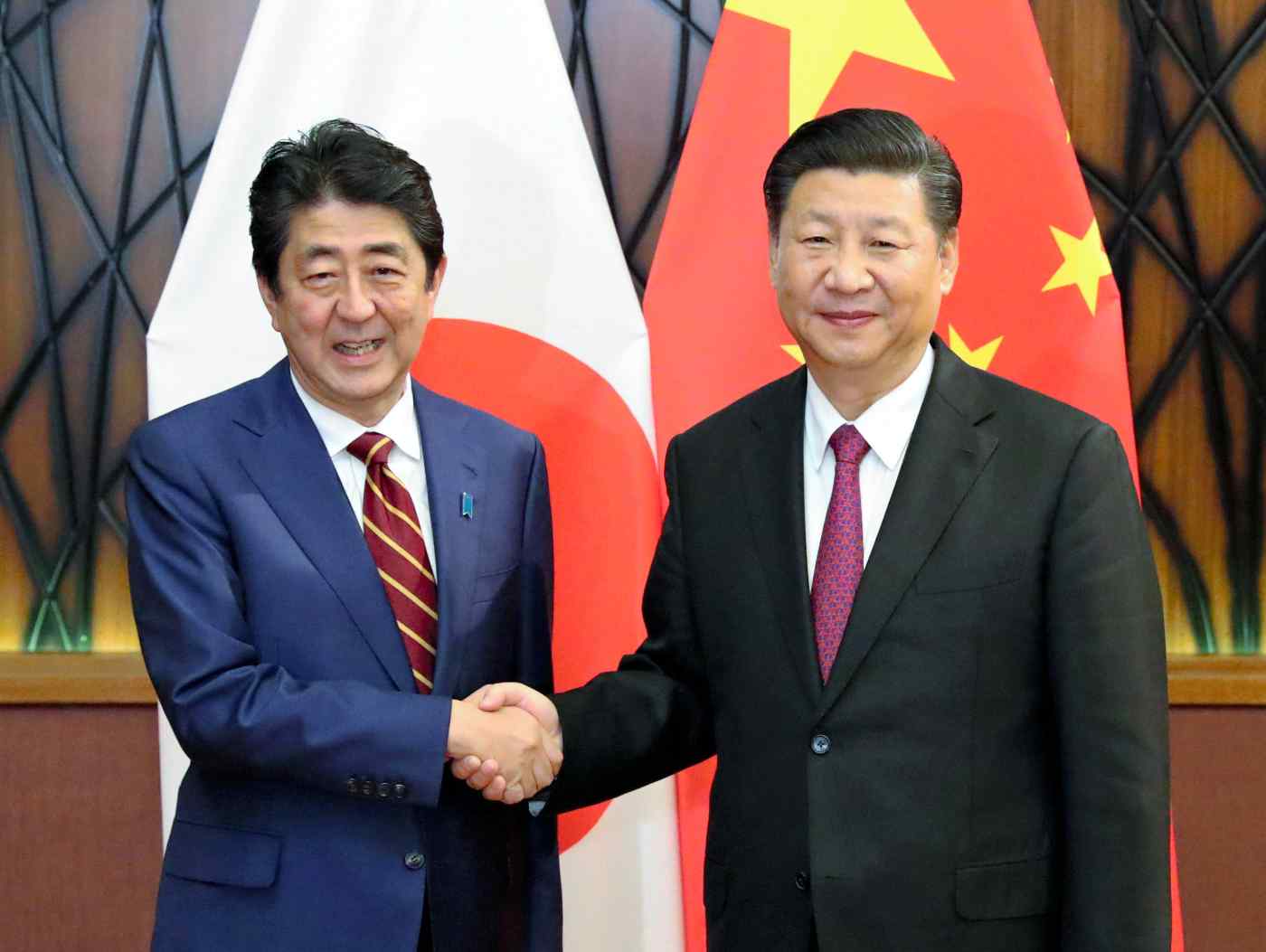 The two met for 45 minutes, in what was their sixth meeting. Abe told reporters after the meeting that they discussed the threat posed by North Korea, and said they had agreed on strengthening Japan-China cooperation on the issue.

According to a senior Japanese government official who was present at the meeting, the two were able to have detailed talks on North Korea, as well as on the need for repairing bilateral relations with each other.

Abe also revealed that Xi had told him the meeting marked a "new start of Japan-China relations."

The headline and the article has been modified to clarify that the Chinese personnel attending the trilateral summit is Li Keqiang, not Xi JInping.