Tokyo breaks off talks with Seoul over radar dispute 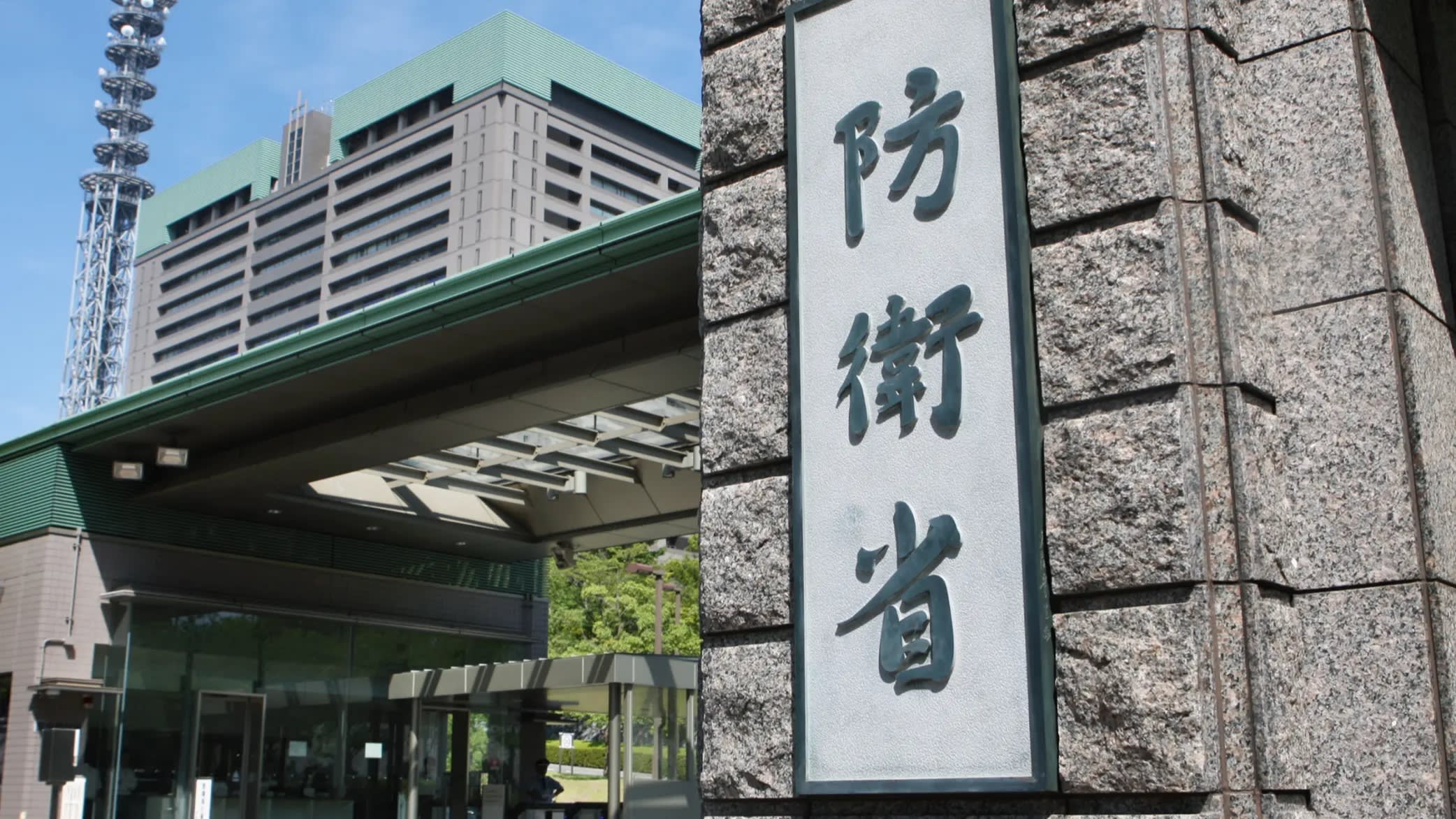 TOKYO -- Japan's Ministry of Defense said Monday that it will discontinue working-level discussions with South Korea over last month's alleged radar lock-on incident on a Japanese patrol plane, citing Seoul's steadfast denial that it carried out the provocative act.

"There is no choice but to conclude that [South Korea] has been repeating claims that by all means differ from [the] truth," the ministry said in a statement released Monday. "Given that [South Korea] refuses to conduct an objective and neutral determination of facts ... the [Ministry of Defense] deems that it has become difficult to continue to hold consultations with [South Korea] regarding this matter."

The ministry strongly urged Seoul to recognize the facts of the matter and to take steps that would prevent a recurrence. Tokyo does not intend to go to a third country such as the U.S. or an international organization to mediate the dispute.

The ministry supported its conclusions by publishing a recording of a high-pitched sound on its website Monday, which the ministry says was converted from radio waves and is consistent with that of a fire-control radar system.

The 18-second audio file is paired with a sample recording of a search radar detection system, typical of the type South Korea says it was using during the Dec. 20 encounter between a Japanese Maritime Self-Defense Force P-1 patrol plane and the South Korean navy's Gwanggaeto-daewang destroyer. Unlike the fire-control radar, which creates an uninterrupted sound, a search radar generates sound in regular intervals because it is rotating.

The ministry also took the unusual step Monday of posting the P-1's route and altitude data. This was an attempt to disprove South Korea's claims that the aircraft was flying too low and could have been seen by the destroyer as a threat.

The closest the P-1 plane got to the Gwanggaeto-daewang was 500 meters, at an altitude of about 150 meters, according to ministry documents. The ministry says it has never received a complaint from South Korea over similar distances in the past.

The statement said that neither the video released earlier this month by South Korea nor any other objective evidence supports South Korea's claim that the P-1 plane flew at a threateningly low altitude. The statement concludes by saying that the claim "was made to dilute other important issues regarding the fire-control radar incident."

The statement also touched on how the South Korean destroyer failed to respond when the P-1 patrol craft radioed the vessel using three frequencies, including those used for emergencies. Seoul says that it did not respond due to poor communication conditions in the area, but Tokyo maintains in the statement that such conditions were "extremely good," citing sunny weather with few clouds.

Because fire-control radar is typically aimed at a target before a weapon is fired, use of the radar is considered a sign of an attack, and naval commanders are generally expected to avoid it, the ministry added, pointing to the Code for Unplanned Encounters at Sea that has been adopted by 21 nations, including Japan and South Korea.

The Defense Ministry statement was released in Japanese, Korean and English. Japanese Chief Cabinet Secretary Yoshihide Suga said publication of the ministry's conclusions "is necessary for presenting a thorough explanation."