Tokyo eyes outside help in wartime labor row with Seoul 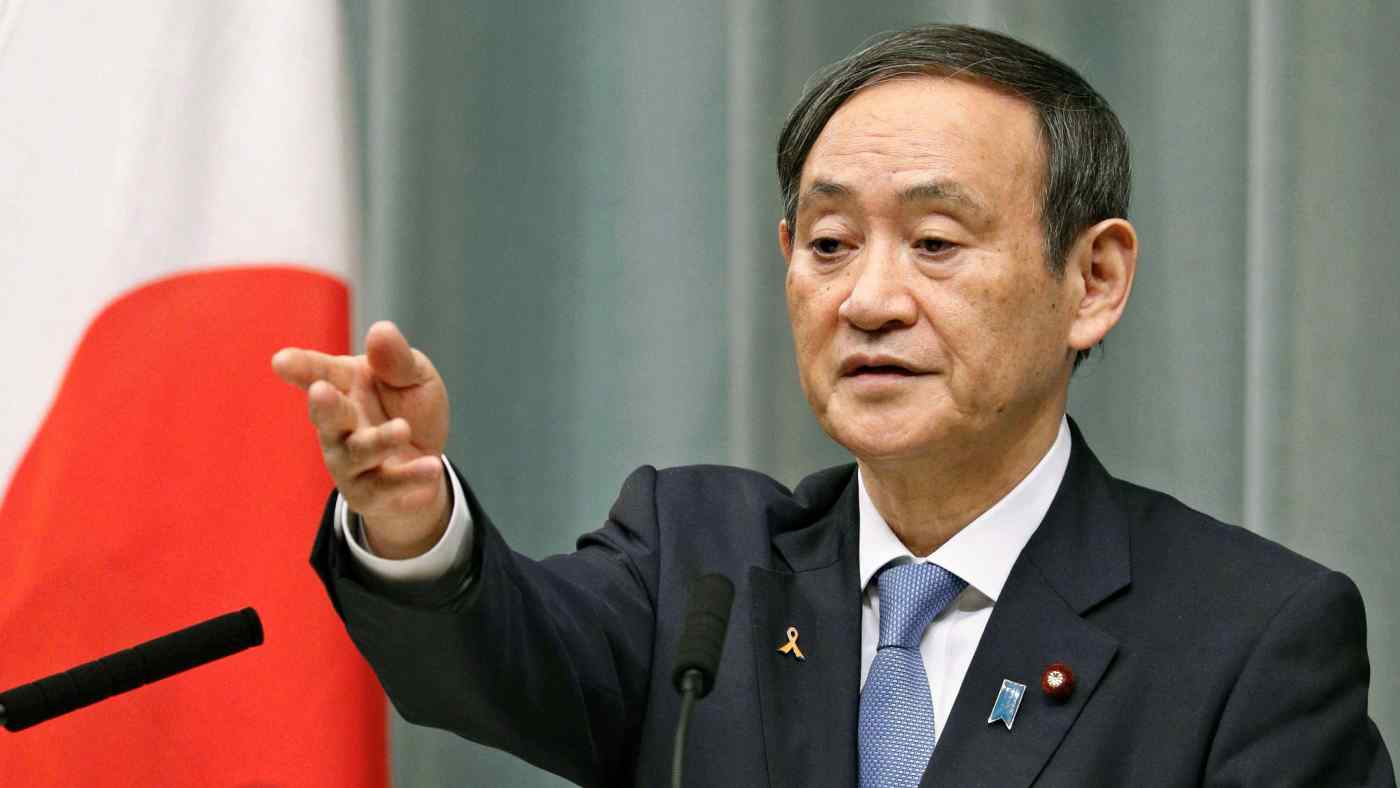 TOKYO -- Japan is considering calling for international arbitration regarding a South Korean court order for a Japanese company to compensate wartime laborers, after Seoul failed to respond to Tokyo's request for bilateral talks.

On Jan. 9, Tokyo asked Seoul for diplomatic dialogue on a decision granting a request for the seizure of South Korean assets held by Nippon Steel & Sumitomo Metal, which refused to follow a Supreme Court order to pay compensation. The Japanese government argues that claims involving forced labor during World War II were settled by an agreement attached to a 1965 treaty that normalized diplomatic ties between the two sides.

Japan envisioned holding talks based on this pact, asking South Korea to respond within 30 days. But "the South Korean government has not taken any specific measures to remedy its breach of the agreement," Japan's chief cabinet secretary, Yoshihide Suga, said at a news conference on Friday, the deadline for a response. "This is an extremely serious situation," he added.

While still working to bring Seoul around on the matter, Tokyo is now looking at the next step under the 1965 agreement: calling for the formation of an arbitration panel consisting of one official from each of Japan, South Korea and a third country, or three members picked by three third countries.

But Japan needs South Korea's cooperation in taking the next step, since the panel cannot be established if Seoul fails to appoint its representative or refuses to choose a third country. Tokyo is prepared to bring the case to the United Nations' International Court of Justice, but the judicial arm of the intergovernmental organization would not hear it without Seoul's consent.