Top G-7 diplomats set to meet with ASEAN in December 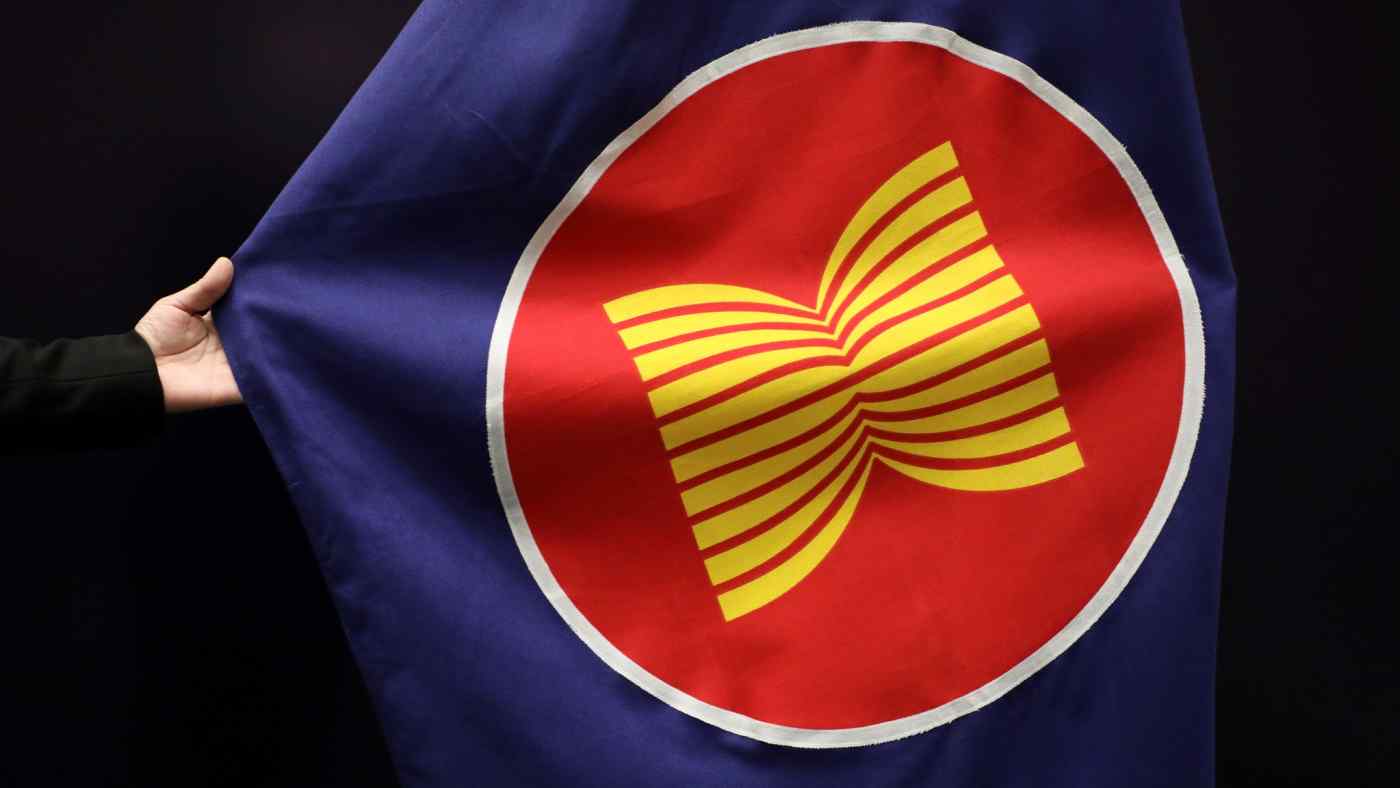 TOKYO (Kyodo) -- The Group of Seven nations are set to invite the 10-member Association of Southeast Asian Nations to Britain for a joint face-to-face meeting of foreign ministers in early December, diplomatic sources said Monday.

The two sides are expected to discuss cooperation in the Indo-Pacific region and other issues as the G-7 seeks to strengthen its ties with ASEAN to counter China's rise, the sources said.

Britain holds the rotating presidency this year of the group of leading democracies comprised of Canada, France, Germany, Italy, Japan and the United States, plus the European Union.

If Japan sends Foreign Minister Yoshimasa Hayashi to the meeting, it will mark his first official visit to a foreign country since taking office last Wednesday. A final decision will be made in consideration of an extraordinary Diet session scheduled to convene on Dec. 6.

In their meeting in London in May, G-7 foreign ministers stressed the importance of peace and stability across the Taiwan Strait in an apparent reference to China's spat with the democratic island that Beijing regards as a renegade province to be reunited with the mainland by force if necessary.

In the South China Sea, China has conflicting territorial claims with some of the ASEAN member states.