Transatlantic allies unite in sanctions on China over Xinjiang 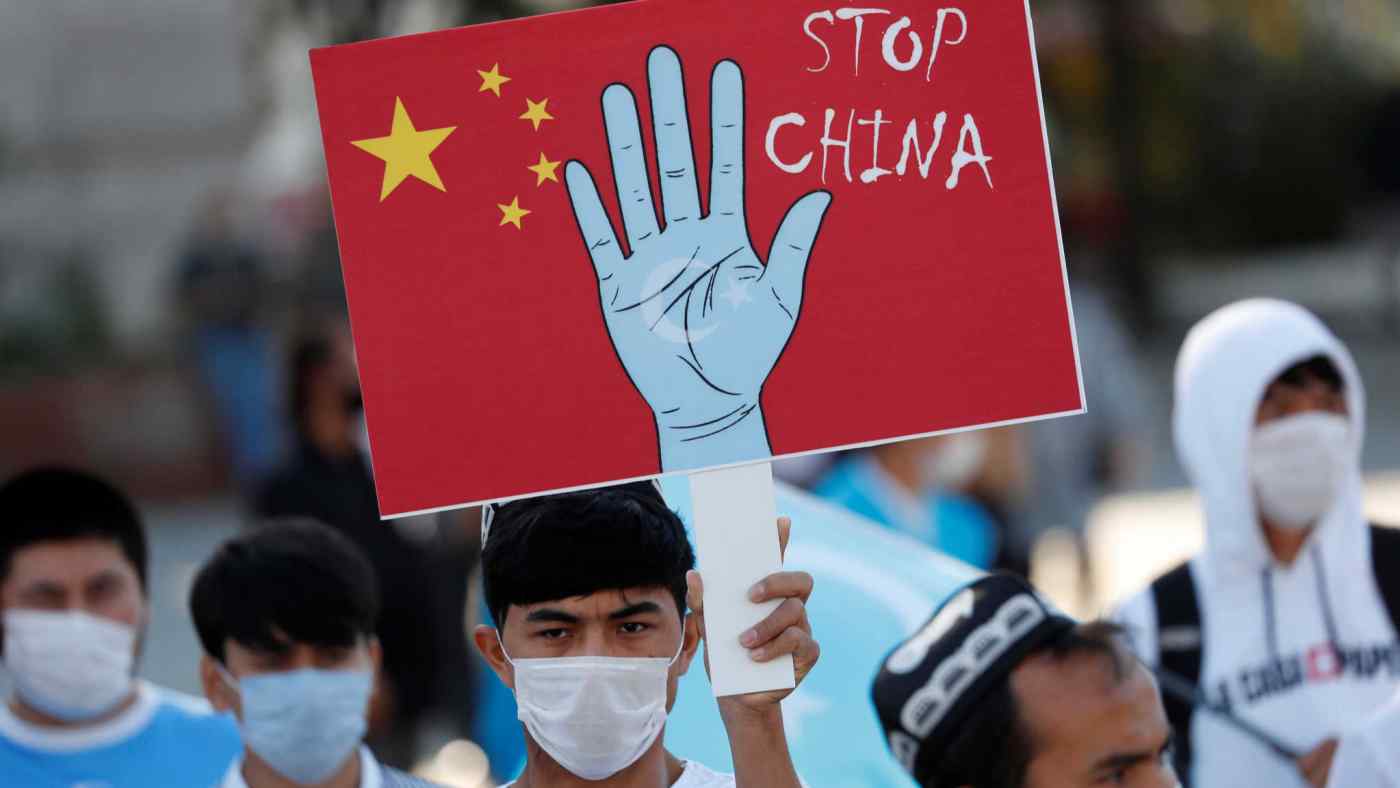 BRUSSELS/WASHINGTON -- The U.S., the U.K. and Canada joined the European Union on Monday in announcing sanctions on Chinese officials accused of involvement in human rights abuses, leaving Japan as the only Group of Seven member not to follow suit.

The EU asset freezes and travel bans, imposed in response to alleged repression of China's Uyghur Muslim minority in Xinjiang, were part of a coordinated action stretching from Europe to North America to the Asia-Pacific region.