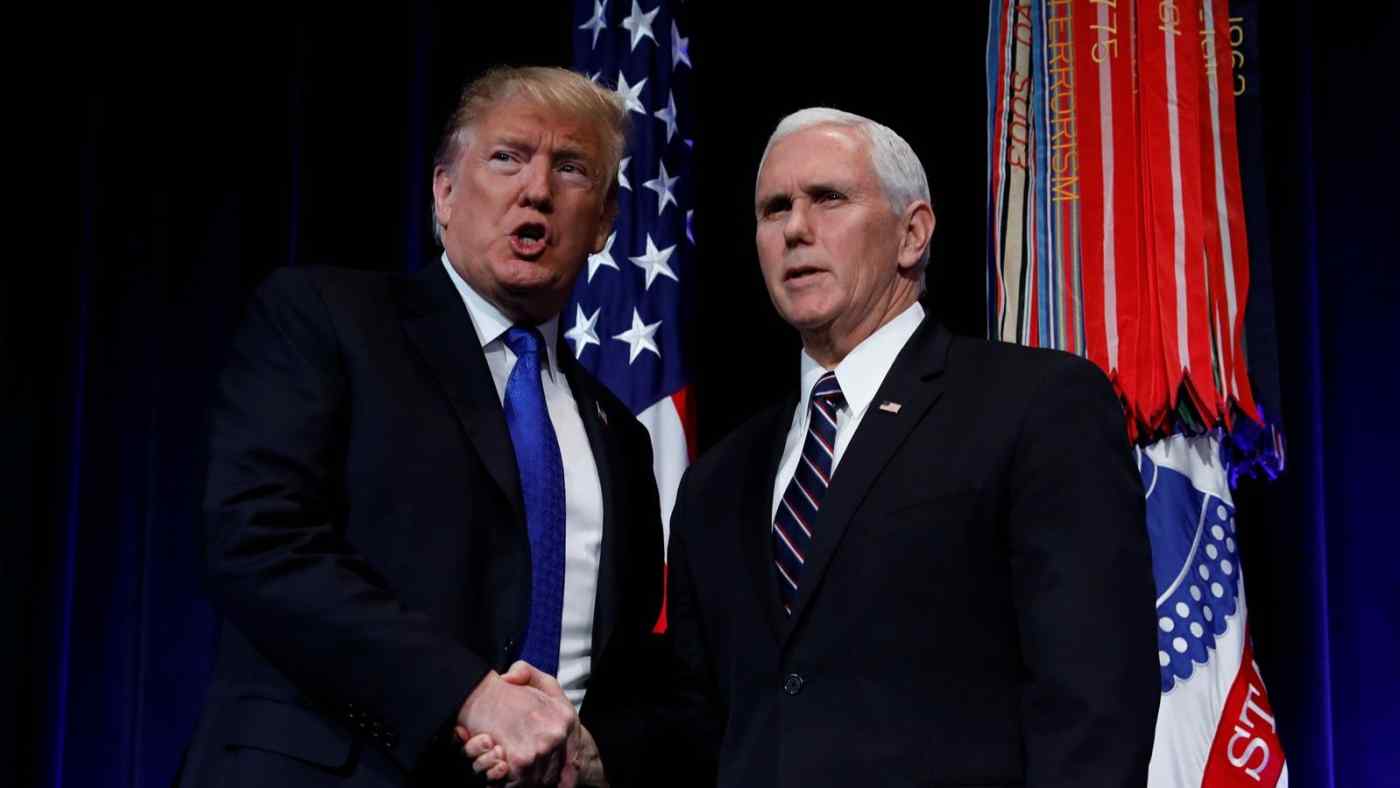 "We will be laying out our expectation for North Korea to take concrete steps to begin to make real the denuclearization that Kim Jong Un committed to," Pence told "Fox News Sunday," referring to the summit planned for late February.