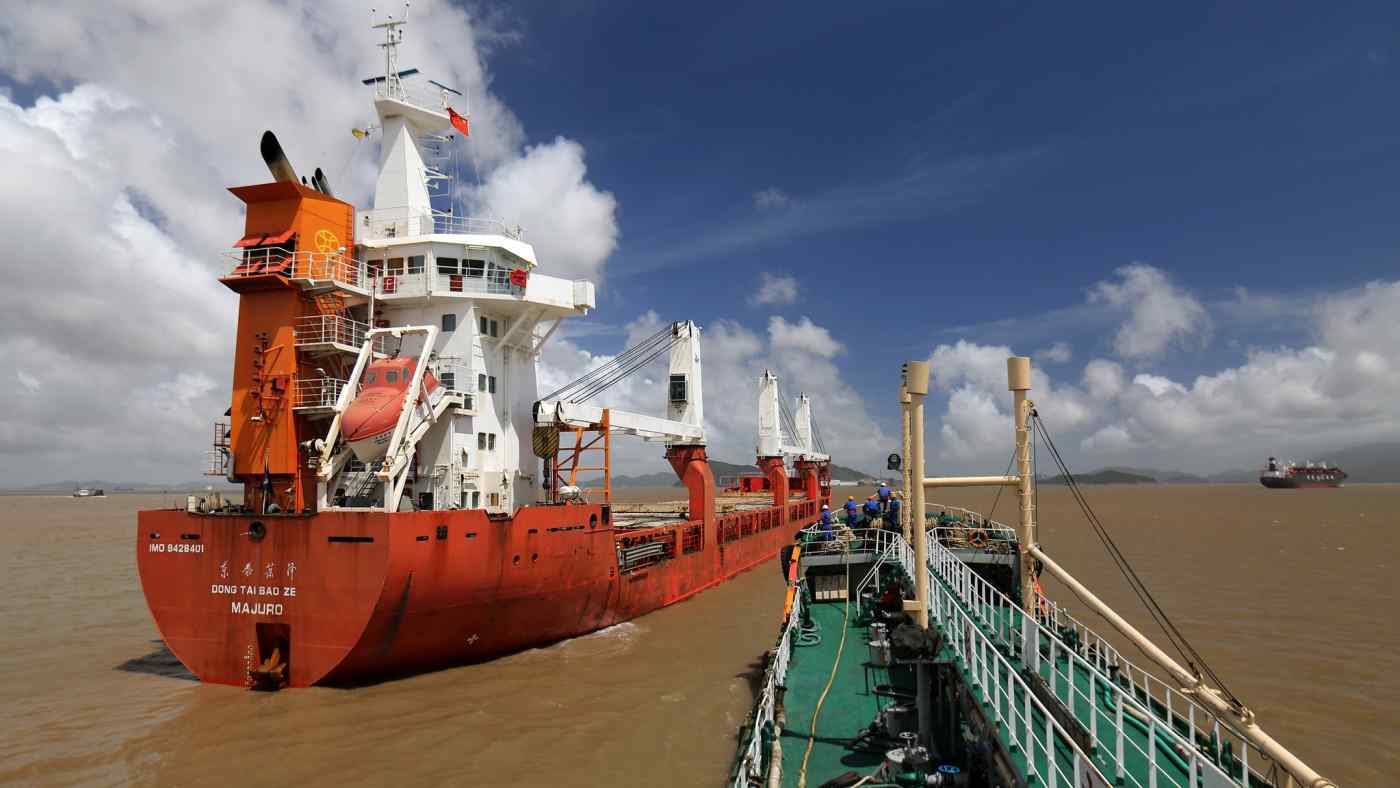 The end of waivers affects eight importers that had been granted a 180-day reprieve when the U.S. reimposed sanctions on Iranian crude oil in November. The importers include Japan, China, South Korea, Taiwan and India, along with Italy, Greece and Turkey.