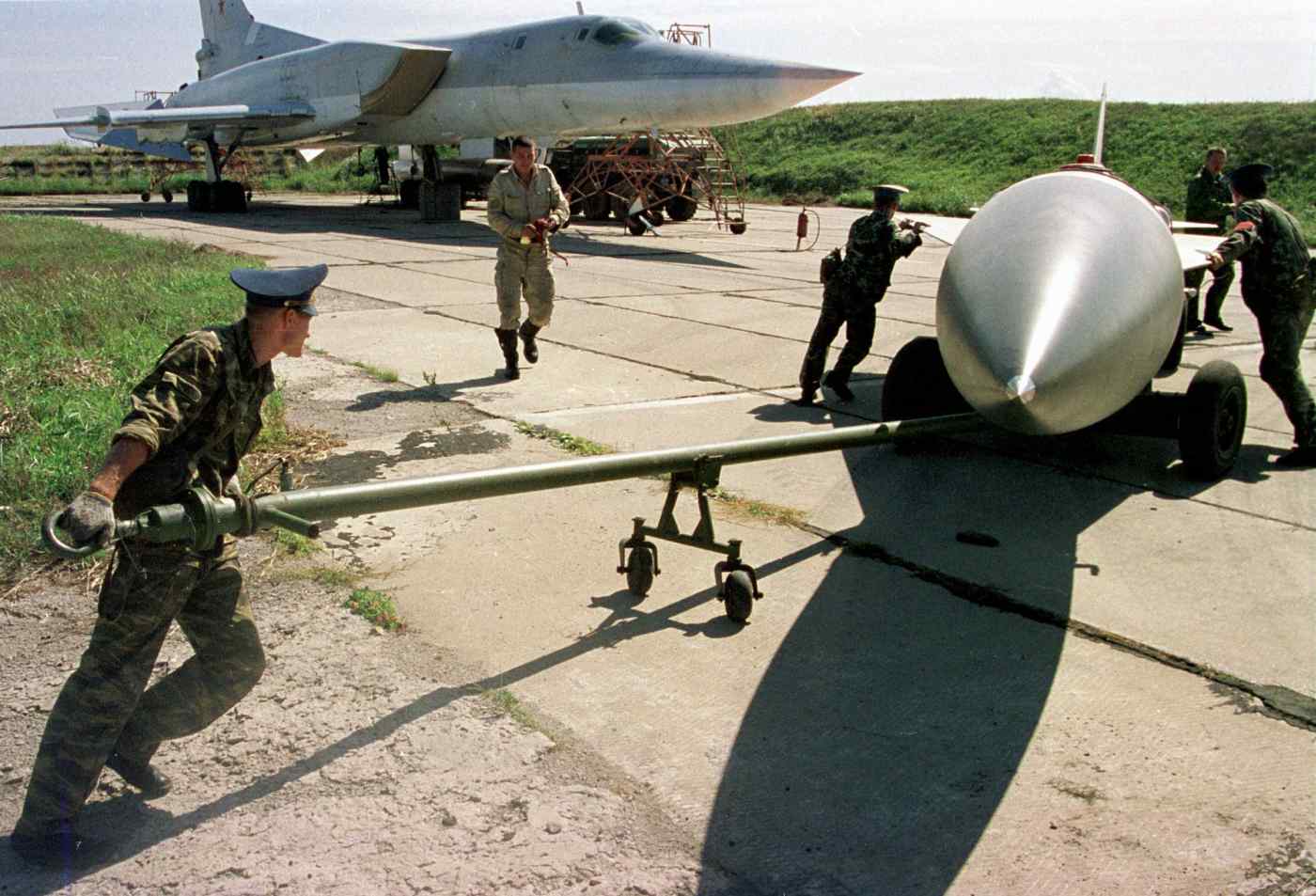 WASHINGTON -- President Donald Trump is pulling the U.S. out of a landmark nuclear pact with Russia in a move that could not only revive tensions between the Cold War rivals, but also be intended as a jab against China's ambitions for greater economic and military influence.

Trump ostensibly blamed Russia's nuclear development when he announced Saturday that the U.S. would leave the Intermediate-Range Nuclear Forces Treaty. "If Russia's doing it and if China's doing it and we're adhering to the agreement, that's unacceptable," Trump said, expressing his desire to develop new nuclear weapons.