President says US is willing to help the 'now raging' dispute 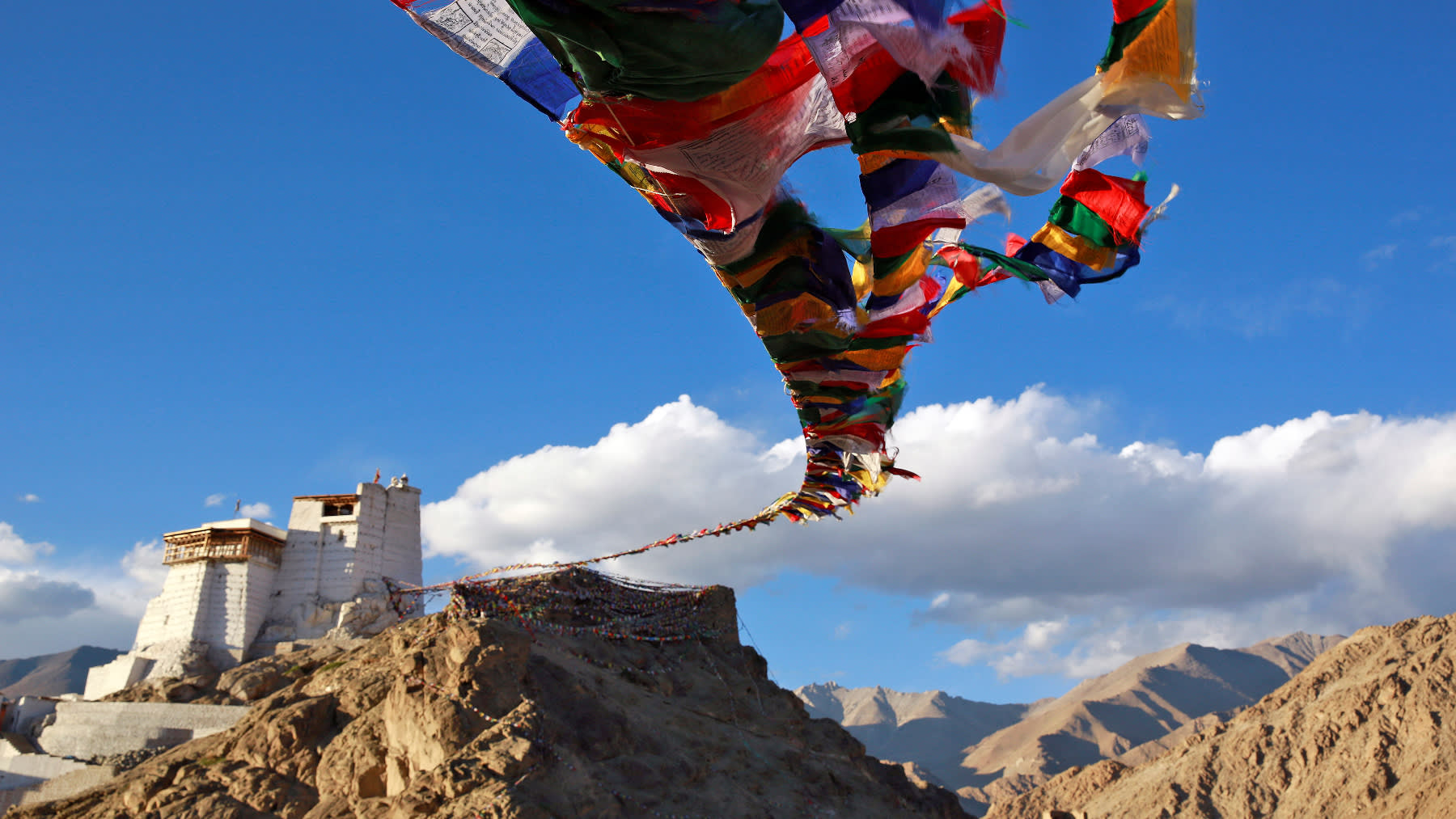 Near the border with China, prayer flags fly at Namgyal Tsemo Monastery above the town of Leh in Ladakh, India.   © Reuters
May 27, 2020 23:31 JST | North America
CopyCopied

WASHINGTON (Reuters) -- U.S. President Donald Trump said on Wednesday he had offered to mediate a standoff between India and China at the Himalayan border, where soldiers camped out in a high-altitude region have accused each other of trespassing over the disputed border.

"We have informed both India and China that the United States is ready, willing and able to mediate or arbitrate their now raging border dispute," Trump said in a Twitter post.

The standoff was triggered by India’s construction of roads and air strips in the region as it competes with China's spreading Belt and Road initiative, involving infrastructure development and investment in dozens of countries, Indian observers said on Tuesday.

Both were digging defences and Chinese trucks have been moving equipment into the area, the officials said, raising concerns about an extended standoff.

The Republican president in January offered to "help" in another Himalayan trouble spot, the disputed region of Kashmir that is at the center of a decades-long quarrel between India and Pakistan.

This was after a similar offer was rejected in 2019 by Indian Prime Minister Narendra Modi, who said last July he never asked Trump to help mediate over Kashmir.

Trump had told reporters at the time that Modi had asked him to be a mediator on Kashmir. He made the comment just before holding talks with Pakistani Prime Minister Imran Khan, who welcomed the U.S. effort to intercede.

But the U.S. offer triggered a political storm in India, which has long bristled at any suggestion of third-party involvement in tackling Kashmir, a Muslim-majority region that it considers an integral part of the country.