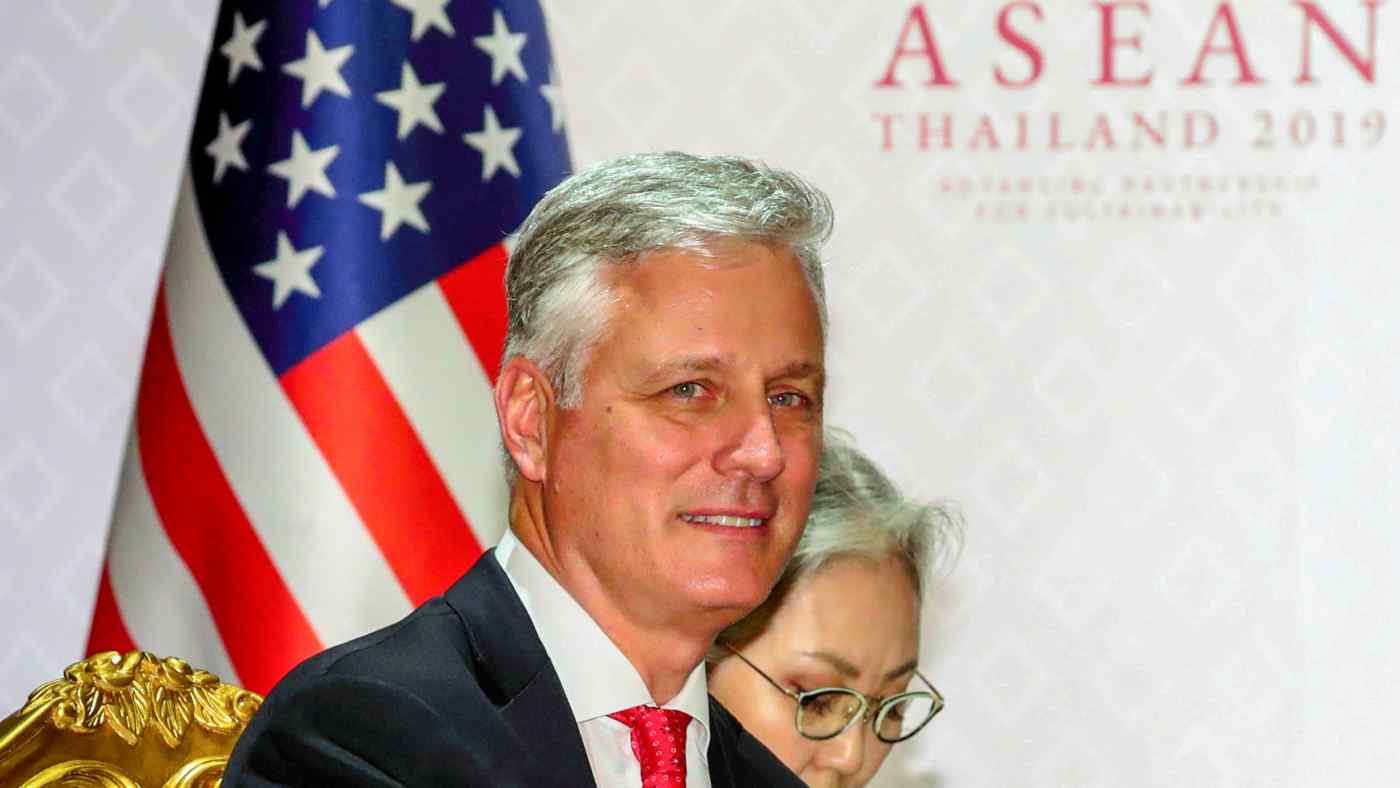 The Association of Southeast Asian Nations summit in Bangkok ended on Monday. The U.S. was represented by National Security Adviser Robert O'Brien, who took over in September after the departure of John Bolton.