Tensions between Washington and Tehran have little upside for Beijing 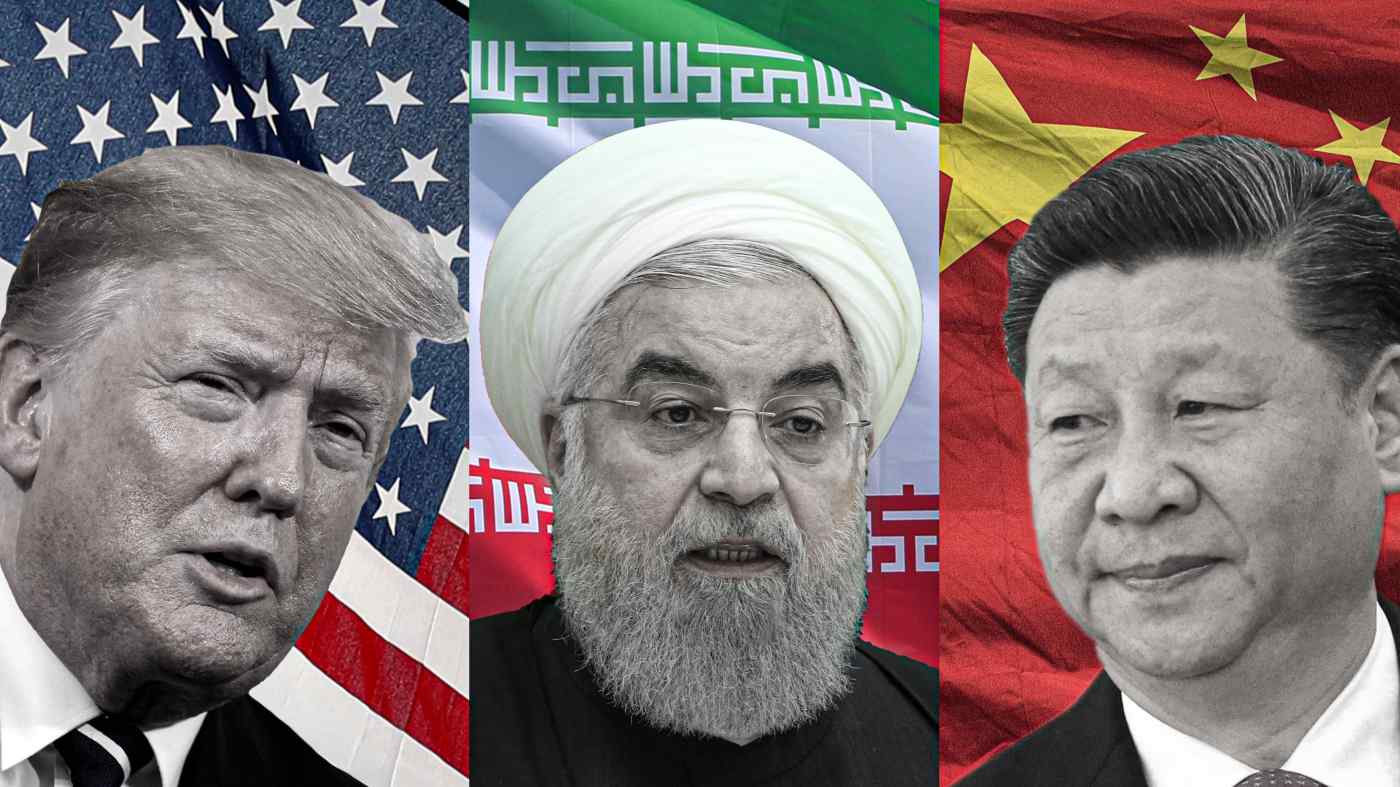 TAIPEI -- The Trump administration has abandoned Obama-era engagement of both China and Iran in favor of pressure and confrontation. This has pushed Beijing and Tehran closer together, making their relationship a trade war target for the White House.

The U.S. has tightened sanctions on Iran over the past year, and this is likely to continue if President Donald Trump shifts from military threats to full-on economic war. With China conducting significant business with Iran, the risk is more head-butting between the world's two largest economies and military powers.