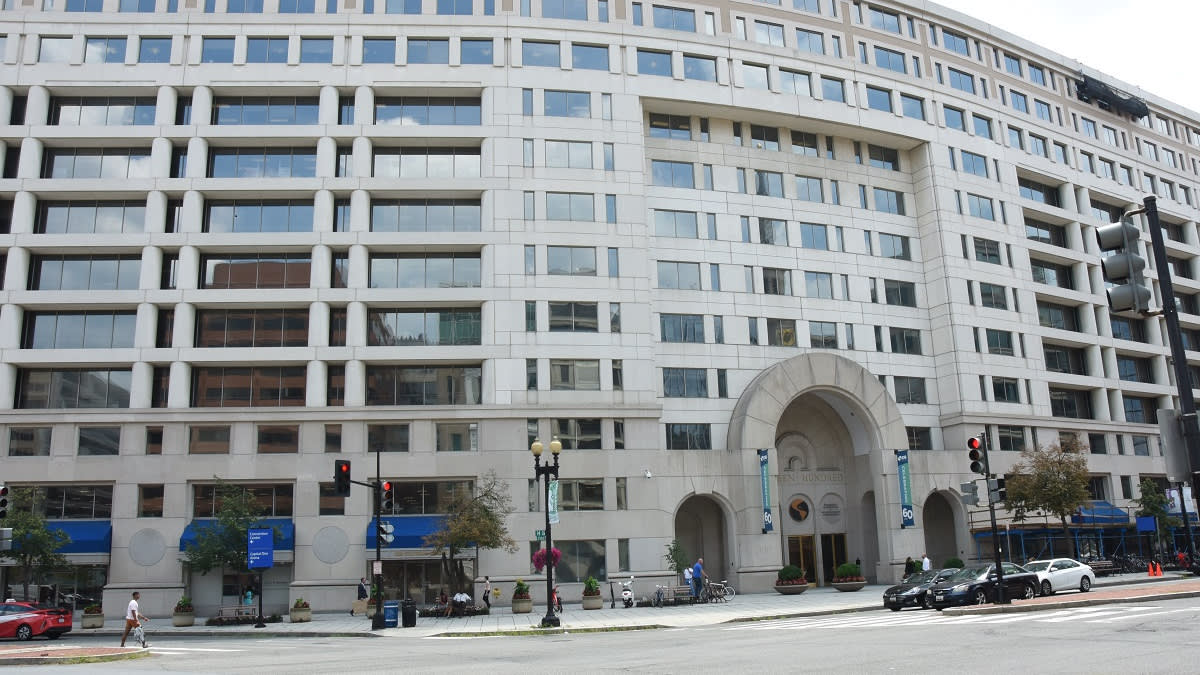 MEXICO CITY -- The Inter-American Development Bank has elected a candidate from the U.S. as its president for the first time, aiding Washington's efforts to curb China's influence in the Western Hemisphere.

Mauricio Claver-Carone, senior director for Western Hemisphere affairs at the U.S. National Security Council, is set to take the helm of the bank on Oct. 1 for a five-year term.

Past IDB presidents have come from Latin America, where the bank provides development financing. But Washington pushed hard for Mauricio Claver-Carone in Saturday's vote, over the objections of regional players like Mexico and Argentina, as the U.S. aims to strengthen its own grip on the organization and shut out China.

China's policy banks provided an average of $9.1 billion a year in financing to Latin America from 2005 to 2019, according to Inter-American Dialogue, a think tank based in Washington.

Though this funding is less than the $12.9 billion in loans and guarantees the IDB gave out last year, Beijing's presence in the region has grown stronger over the past two decades.

The IDB had planned to hold last year's annual meeting in the Chinese city of Chengdu in March, before it was called off amid U.S. opposition. China is a member of the bank. 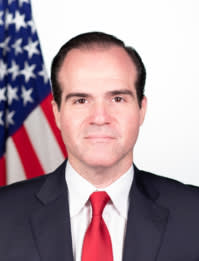 The election of Claver-Carone has caused tension within the Americas. The U.S. announced its support for the candidate on June 16, reversing a stance dating to former President Dwight Eisenhower that the IDB should be led by a Latin American.

Mexico's finance ministry and Chilean Foreign Minister Andres Allamand called for postponing the election -- ostensibly due to the impact of the coronavirus, but likely in hopes that Washington would change its stance depending on the outcome of the U.S. presidential election in November.

Argentina in particular, whose leftist government is often at odds with the U.S., lobbied neighbors extensively to postpone the IDB race. But Buenos Aires failed to gain much support, and said Thursday it would abstain from the vote.

Claver-Carone takes over the bank at a critical juncture, with Latin America accounting for about 30% of global coronavirus cases despite having only 8% of the world's population. The United Nations estimates the pandemic will push 45 million people into poverty in the region by the end of 2020, raising the total to 230 million.

"I look forward to working with the IDB and our partners in Latin America and the Caribbean to support the recovery from COVID-19 and promote economic growth and development across the region," U.S. Treasury Secretary Steven Mnuchin said Saturday.