US president postpones summit of 'very outdated group' to fall 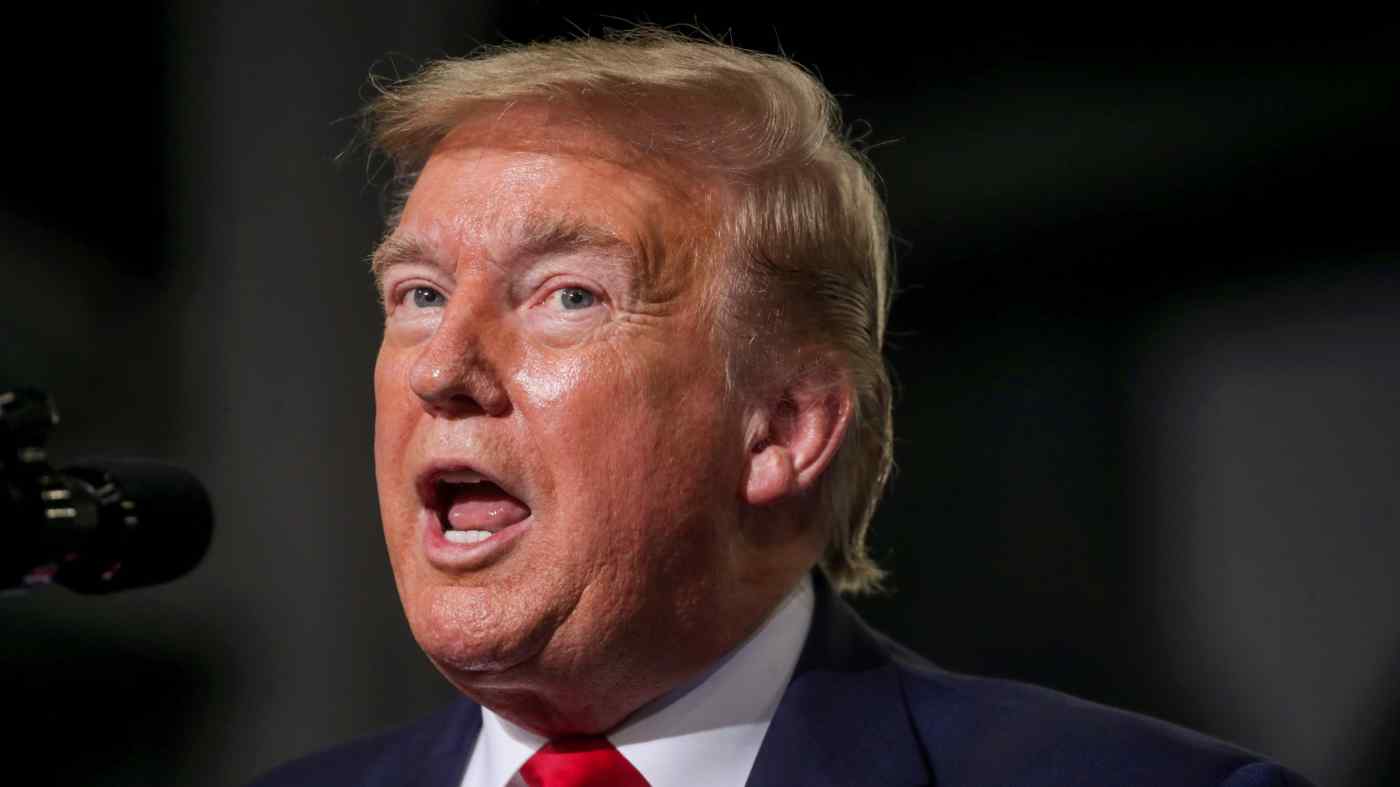 WASHINGTON -- U.S. President Donald Trump hopes to invite Russia, South Korea, Australia and India to the next Group of Seven summit, signaling his desire to find partners as he blames China for the novel coronavirus pandemic.

Trump said Saturday that he will postpone the G-7 summit from June to September, around the time that the United Nations General Assembly meets. But he also suggested it could be held after the U.S. election in November.