Asian countries under pressure after South Korea acquiesces to US demand 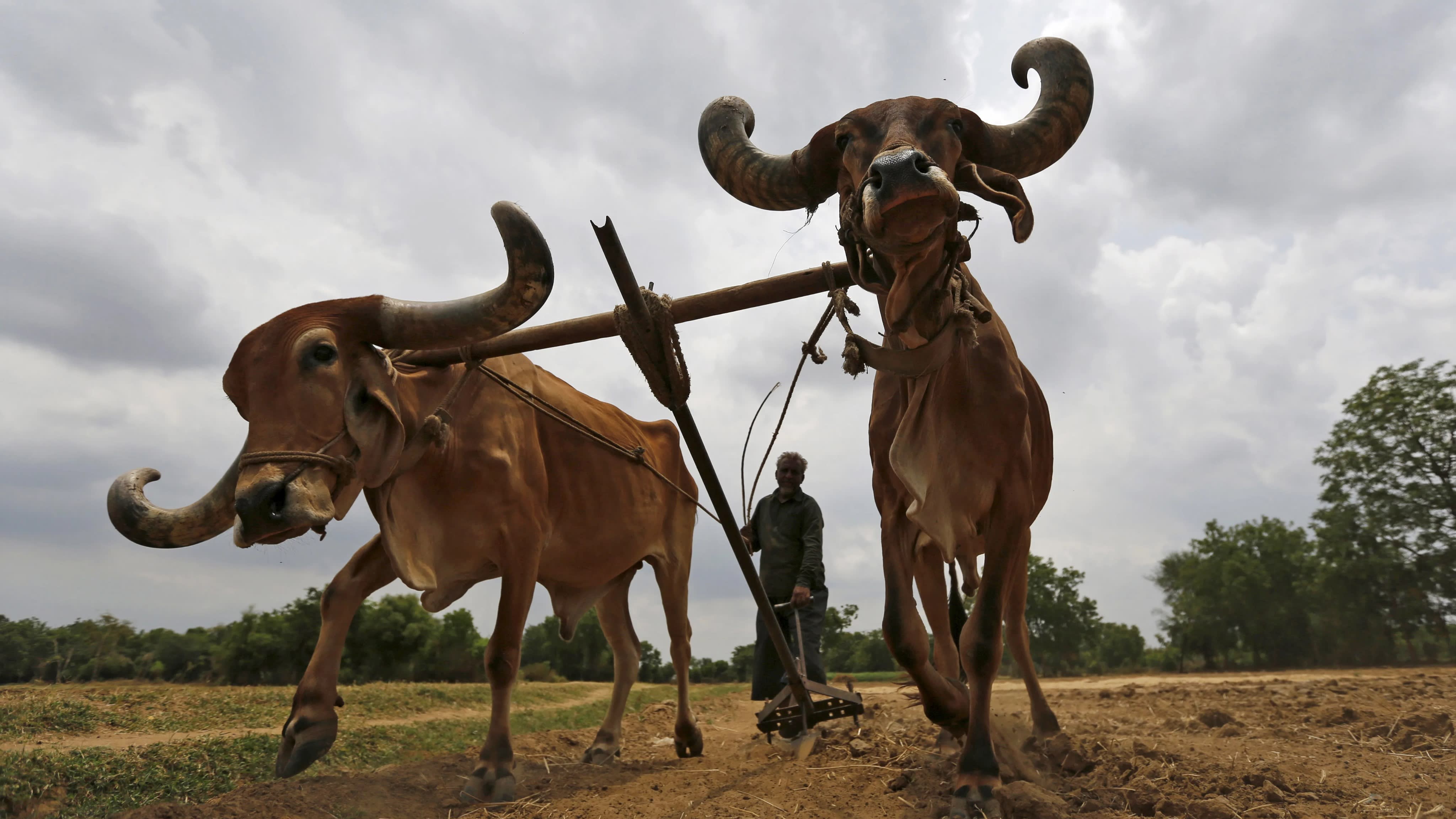 WASHINGTON -- U.S. President Donald Trump is poised to ratchet up his campaign against countries that claim to be part of the developing world despite fielding wealthy economies.

Trump issued a memorandum on July 26 establishing a 90-day ultimatum for well-heeled members of the World Trade Organization to drop the developing country status or face punitive trade actions. The clock ran out last week.

South Korea decided Friday to not seek developing nation status when engaging in future negotiations. Yet several other WTO members have yet to budge, which could lead to a standoff in which the rest of the world would be forced to choose sides.

Under the "special and differential" privileges granted to developing economies, a qualified trading partner is allowed to delay the withdrawals of subsidies, and can utilize a preferential tariff system that lowers duties on certain imports from developed nations.

Apart from South Korea, Singapore, Brazil and Taiwan have also declared that they will not seek the preferential privileges. Countries are free to declare themselves developing nations, as there is no definition to the term.

The Trump administration has faulted the framework for granting unfair advantages to otherwise wealthy nations. China, the world's second-largest economy, and India, the sixth largest, are held up as the most egregious examples.

During the WTO's general council meeting in mid-October, the U.S. reiterated the call to abolish the developing country status. China and India pushed back furiously, and there is little chance both countries will yield.

Other nations will face pressure to uphold the status quo or join the U.S. in overturning it. In the July memorandum, Trump identified South Korea, Mexico and Turkey as members of both the Group of 20 major economies and the Organization for Economic Co-operation and Development that also declare themselves developing countries.

Singapore, Hong Kong, Qatar and four other economies were singled out as well for being ranked in the top 10 in terms of per capita gross domestic product on a purchasing-parity basis, yet claiming developing status.

The U.S. has proposed that WTO members lose their developing-nation status if they satisfy any one of these conditions: if they are party to either the OECD or the G-20, if they are designated as a "high-income nation" by the World Bank, or if they account for at least 0.5% of global trade.

Because the WTO is not expected to adopt those rules in the foreseeable future, the White House could potentially take action. This could be in the form of the United States Trade Representative unilaterally halting preferential treatment for the offending trade partner, or the office not supporting a country's membership in the OECD.

If the U.S. ramps up the pressure, it risks creating trade tensions with countries that wish to maintain the status quo. In June, the White House stripped India of special tariff privileges, prompting India to retaliate with duties on select U.S. goods. On Friday, Trump announced a suspension of the same preferential trade access for Thailand.

The main theme of Trump's combative trade policy is the eradication to the furthest extent possible subsidies and other protectionist measures taken up by developed nations. The European Union has taken similar views with the U.S. regarding current developing nation status rules. The common market favors a system that grants preferential treatment to separate industries rather than to individual countries.