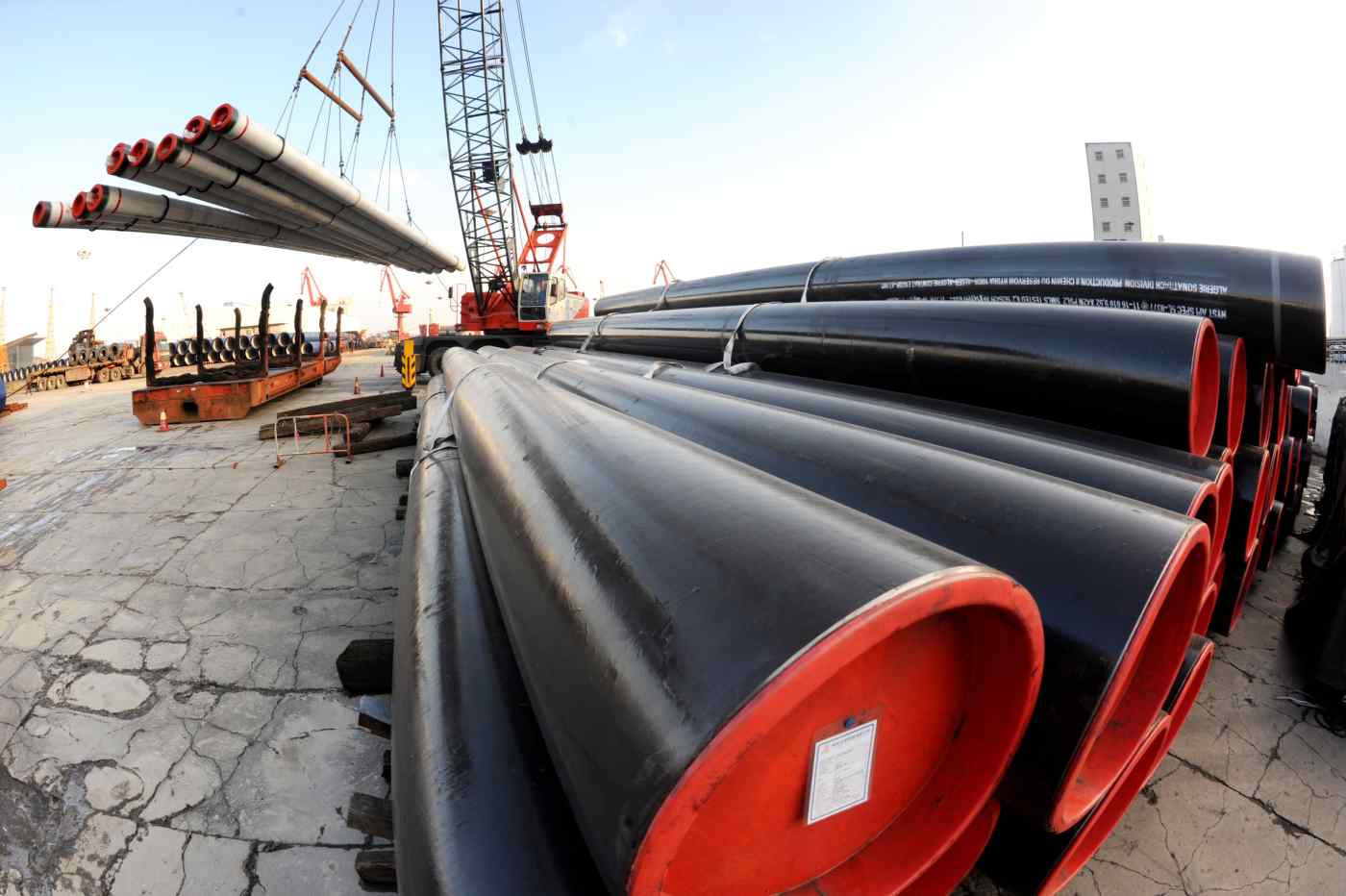 BANGKOK -- U.S. President Donald Trump's decision to impose tariffs on steel imports has spurred Thailand to prepare anti-dumping and other safeguards, in the latest sign of a chain reaction of protectionism.

The proposed 25% levies have Thai steelmakers worried that globally competitive producers will redirect their exports from the U.S. to other markets, potentially bringing an influx of cheap steel into the Southeast Asian country.

Chen Namchaisiri, chairman of the Federation of Thai Industries, said the direct impact of Trump's new tariffs would be limited, since Thailand sends relatively little steel to the U.S. Thailand exported only 383,496 tons there last year, worth 10.5 billion baht ($335.47 million).

"But what the local steelmakers are concerned [about] the most is the possibility that global steelmakers could switch to dump their steel on the Thai market to offset losses from falling steel exports to the U.S.," said Wanchai Varavithya, a deputy-director of the Thai Commerce Ministry's Department of Foreign Trade, which oversees the country's trade protection measures.

After brainstorming with the FTI's steel club, the Commerce Ministry is now crafting anti-dumping and safeguard mechanisms in case they are needed, Wanchai said. 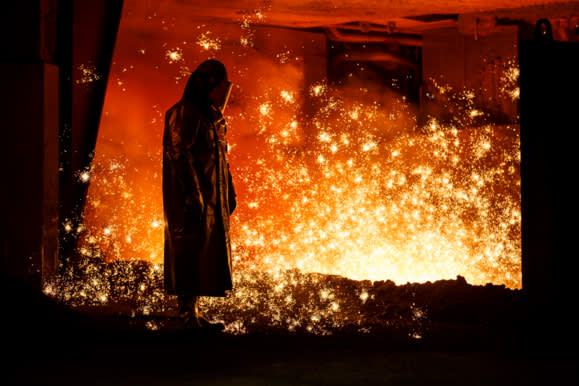 In the past few years, Thailand's steel industry has already suffered from inflows of cheap products from China. This pushed the Thai government to impose anti-dumping and safeguard measures on imported steel, mostly from China and Russia.

The FTI's Chen said Trump's tariffs would trigger a new wave of dumping, adding that major steelmakers in Russia, South Korea, Turkey, Japan, Taiwan, China and India could all look to switch export destinations to places like Thailand.

The FTI's steel club estimates around 10.7 million tons of steel could be dumped into Thailand, equivalent to around 40% of total annual U.S. imports.

Trump is expected to sign a decree on Thursday, laying out his plan to slap the tariffs on steel and aluminum. His administration appears to be pressuring China to find ways to reduce its trade imbalance with the U.S. by $1 billion, but the strategy is fueling fears of an all-out global trade war.