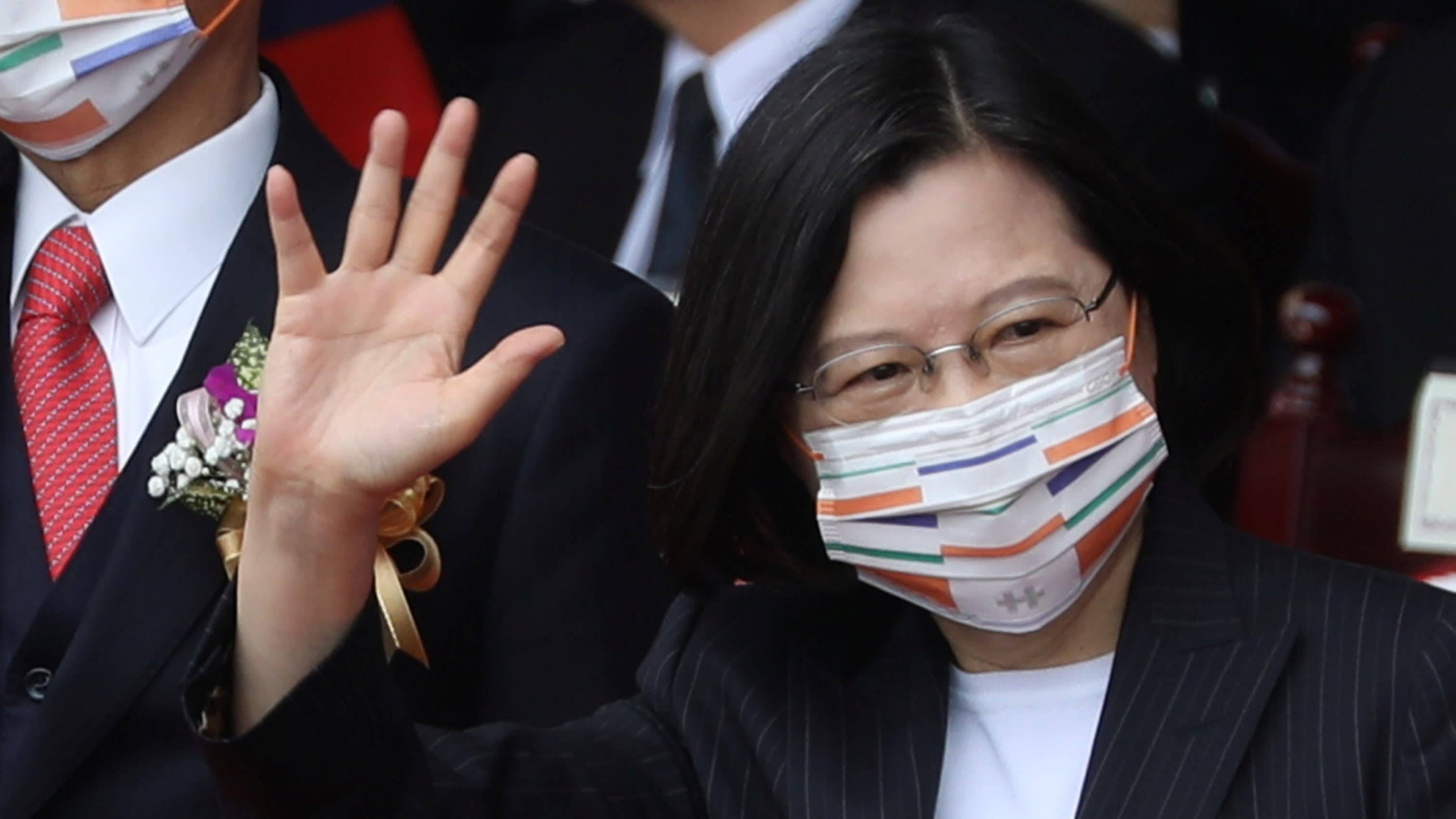 TAIPEI -- Headlining a defiant final week in office, the administration of U.S. President Donald Trump is dispatching an American envoy to Taiwan, just days after Washington lifted self-imposed restrictions on diplomatic interactions with the island amid objections from Beijing.

Kelly Craft, the U.S. ambassador to the United Nations, arrives Wednesday for a three-day visit and is scheduled to meet with Taiwanese President Tsai Ing-wen on Thursday morning. Craft is expected to discuss Taiwan's participation in international institutions while demonstrating a stronger relationship between both sides.

The Taiwanese presidential office said Monday it looks forward to deepening the partnership between Washington and Taipei. U.S. Secretary of State Mike Pompeo said Saturday that Washington will abandon the decades-old restrictions that have regulated contacts between American diplomats and their Taiwanese counterparts.

During her stay, Craft will deliver a speech at the Institute of Diplomacy and International Affairs in Taipei City on Taiwan's international participation.

In September, the ambassador tweeted that Taiwan should be allowed full participation at the United Nations.

"It is a force for good, and a UN without Taiwan's full participation is cheating the world," she wrote.

Clarke Cooper, U.S. assistant secretary of state for political-military affairs, is scheduled to meet with an official from the Taipei Economic and Cultural Representative Office on Monday in Washington. The State Department made the rare move of putting the event on the public schedule, revealing such private talks ahead of time. Cooper also delivered the opening remarks at a political-military dialogue with Taiwan on Wednesday.

The U.S. has condemned China's recent strong-arm tactics against Taiwan and Hong Kong and hopes to increase pressure on Beijing through stronger ties with Taipei.

Since President Richard Nixon's first trip to China in 1972, the U.S. has carefully balanced its stance on mainland China and Taiwan, based on documents known as the three communiques.

In the first communique of 1972, the U.S. said it "acknowledges" and "does not challenge" that all Chinese on either side of the Taiwan Strait maintain there is but one China and that Taiwan is a part of China.

In the third communique of 1982, the U.S. said it has no intention of "pursuing a policy of 'two Chinas' or 'one China, one Taiwan.'"

The Chinese side is criticizing Pompeo's declared new policies as infringing on those long-held American promises.