US president blends security and trade demands to extract concessions 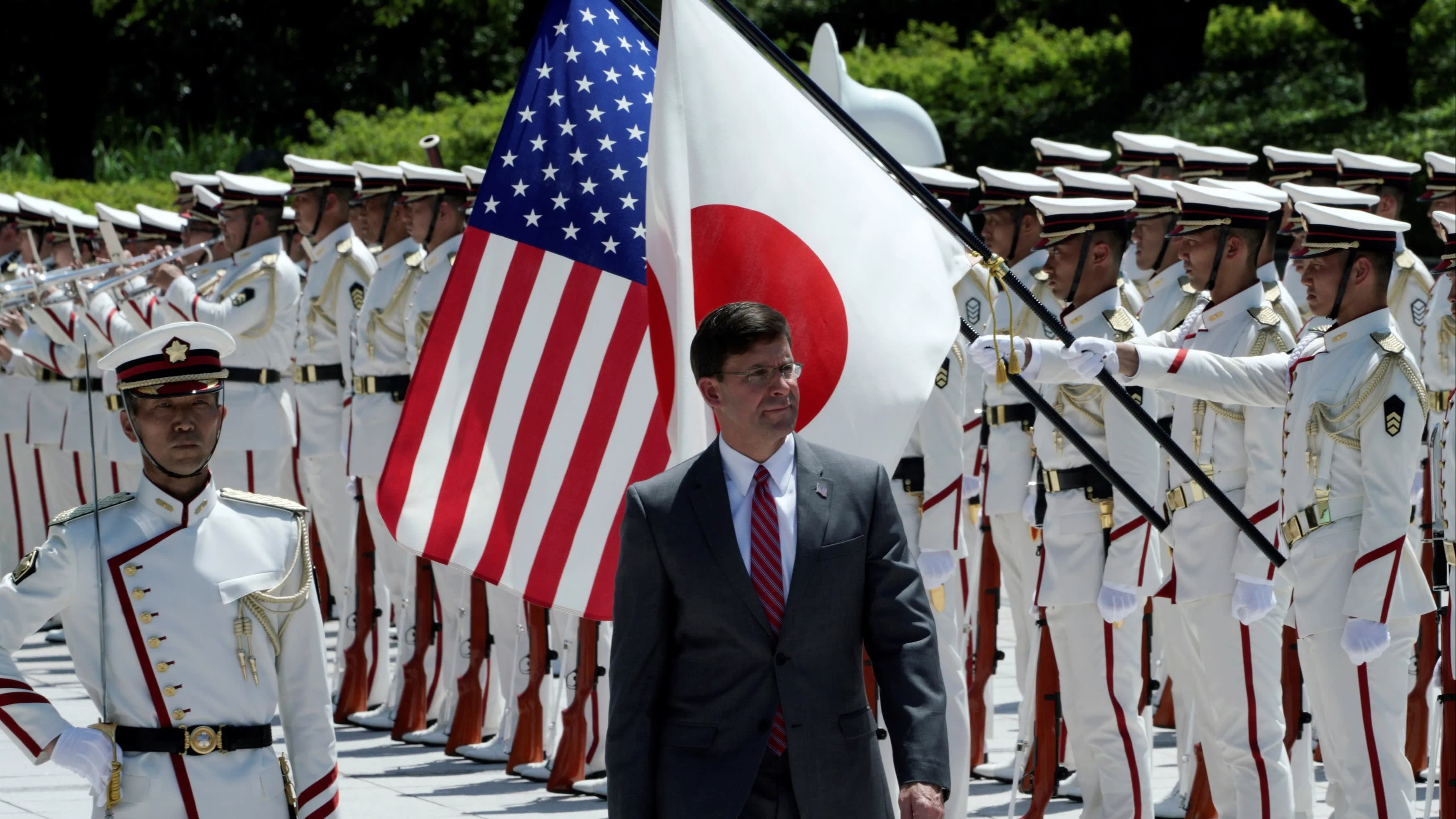 TOKYO/WASHINGTON -- U.S. President Donald Trump said Wednesday that discussions have begun with South Korea to have the Asian ally pay more for the cost of maintaining U.S. troops there to guard against any threat from North Korea.

"South Korea has agreed to pay substantially more money to the United States in order to defend itself from North Korea," Trump wrote in a Wednesday morning tweet.

"Talks have begun to further increase payments to the United States," Trump wrote, saying that Seoul will shoulder more of the costs, just six months after agreeing to an 8% increase for 2019 to 1.04 trillion won ($855 million).

"South Korea is a very wealthy nation that now feels an obligation to contribute to the military defense provided by the United States of America," the president said.

The U.S. is looking to demand $5 billion from South Korea, more than five times what they agreed to in February, South Korea's Joongang Ilbo newspaper reported at the end of July.

The new American defense chief met with Japanese Prime Minister Shinzo Abe and Defense Minister Takeshi Iwaya in Tokyo, where he sought Japan's cooperation for U.S.-led efforts to protect private-sector ships in the Strait of Hormuz off Iran, a key shipping lane for Middle Eastern oil.

In a meeting with Iwaya, Esper did not explicitly mention "the ship-guarding coalition" or "the maritime security initiative," instead calling on Japan to contribute to securing freedom of navigation through the strait and protect its own ships in the waters.

Esper did not say by when Japan needs to reply nor ask for a funding contribution.

On his way to Tokyo for the talks, however, the U.S. defense secretary told reporters: "We value our alliances, but there needs to be equitable burden-sharing."

Japan will carefully weigh the option in order to reach a comprehensive decision, Iwaya said after the meeting.

While Esper apparently did not bring it up during the meetings, Japan is also facing pressure regarding U.S. troop deployment in the country. Negotiations on Japan's contribution to the U.S. military presence for the five years beginning in fiscal 2021 are slated for next year.

Japan's contribution -- above the current 70% -- is already the highest among major countries, and Abe has said he has no intention of accepting a higher burden. But Trump insists that their current bilateral security treaty is unfair.

The pressure comes amid ongoing trade negotiations between Tokyo and Washington. Trump is eager to reduce America's trade deficit with Japan, and sources say that the two sides are looking to reach a broad trade agreement by September.

Trump looks to be trying to gain leverage by linking security to trade in a broader strategy to boost his bid for re-election in November, 2020. His true aim appears to be extracting trade concessions from Japan by brandishing the threat of higher troop deployment costs.