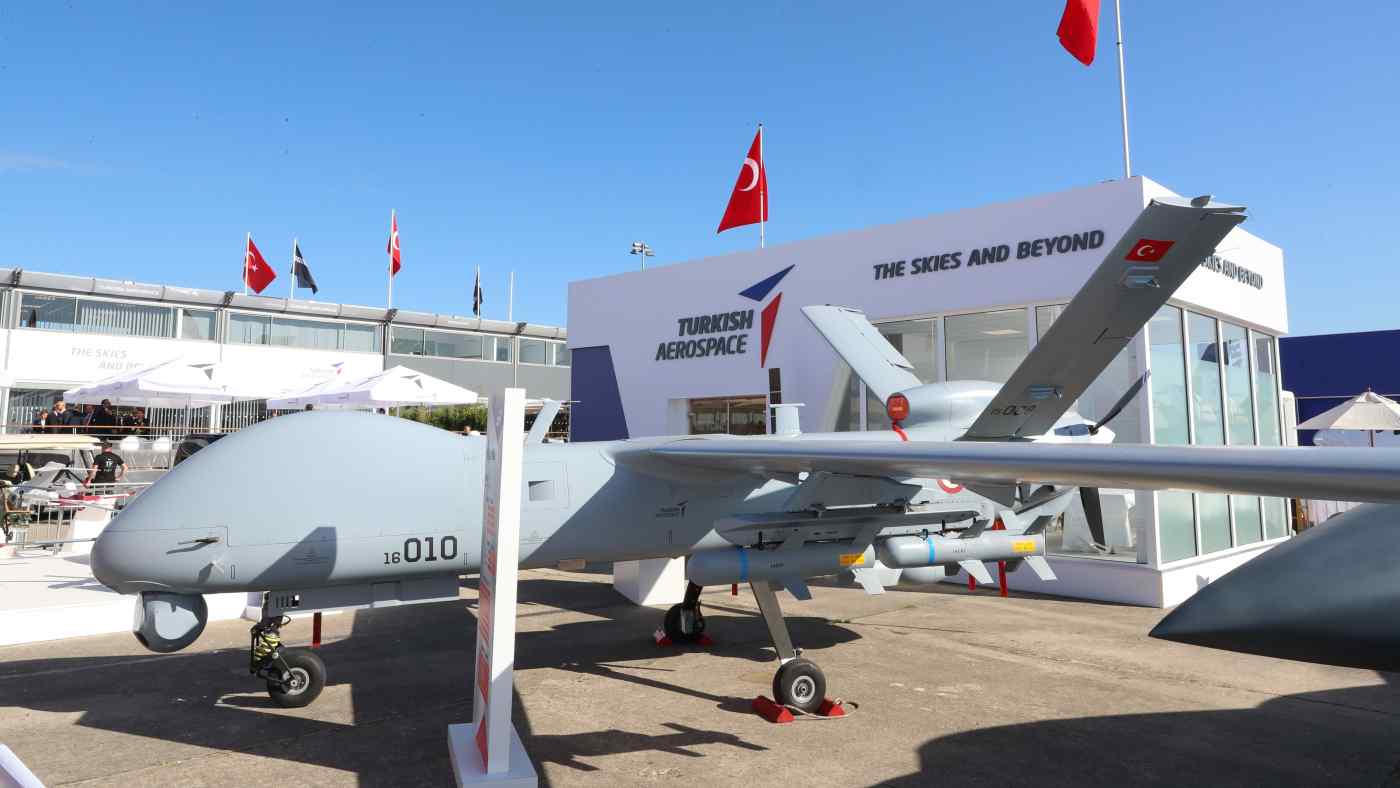 ISTANBUL -- Exports of Turkish military drones are increasing, rivaling China's own drone sector while shaking the military balance of power in the Caucasus, Middle East and North Africa.

Since the end of September, Turkish and Azerbaijani media are abuzz with videos showing armed drones attacking Armenian forces located inside the Nagorno-Karabakh region, an enclave belonging to Azerbaijan but governed by breakaway ethnic Armenians.